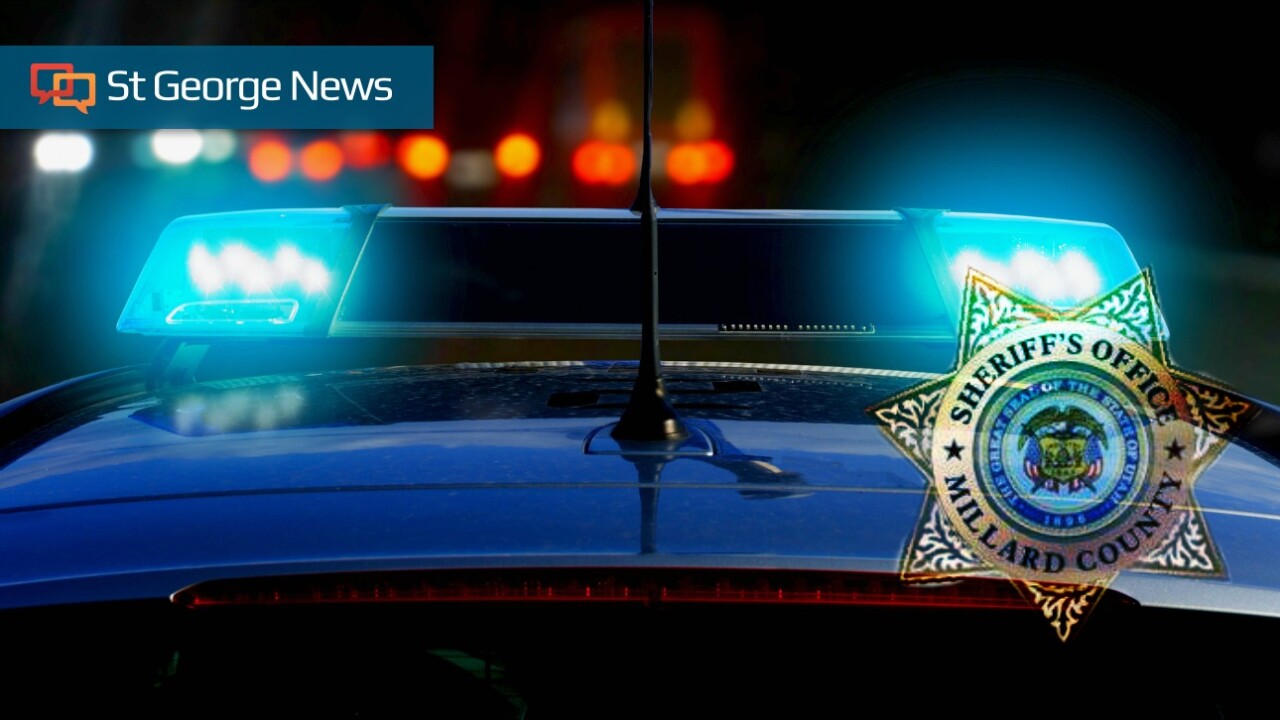 ST. GEORGE — A Millard County man is in jail after he allegedly threatened a resident with an ax and then led police on a series of pursuits early Friday morning. The St. George News reports.

The resident told arriving deputies they were awakened by a man yelling outside. After grabbing a weapon, the resident opened the front door and was confronted by the axe-wielding man, who was yelling for them to come outside, according to the press release. Once the suspect saw the resident’s weapon, he got back in his vehicle and fled the area.