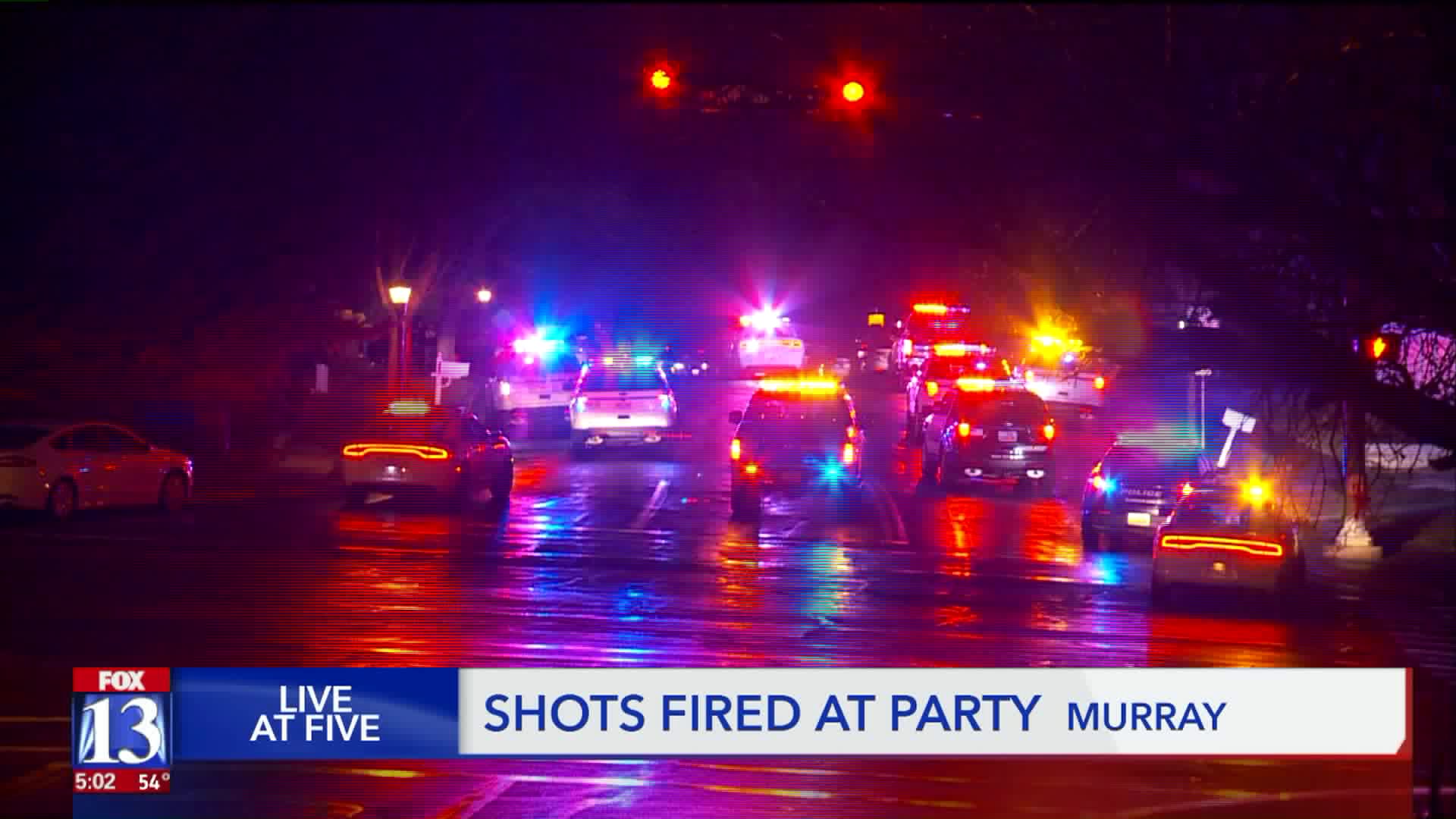 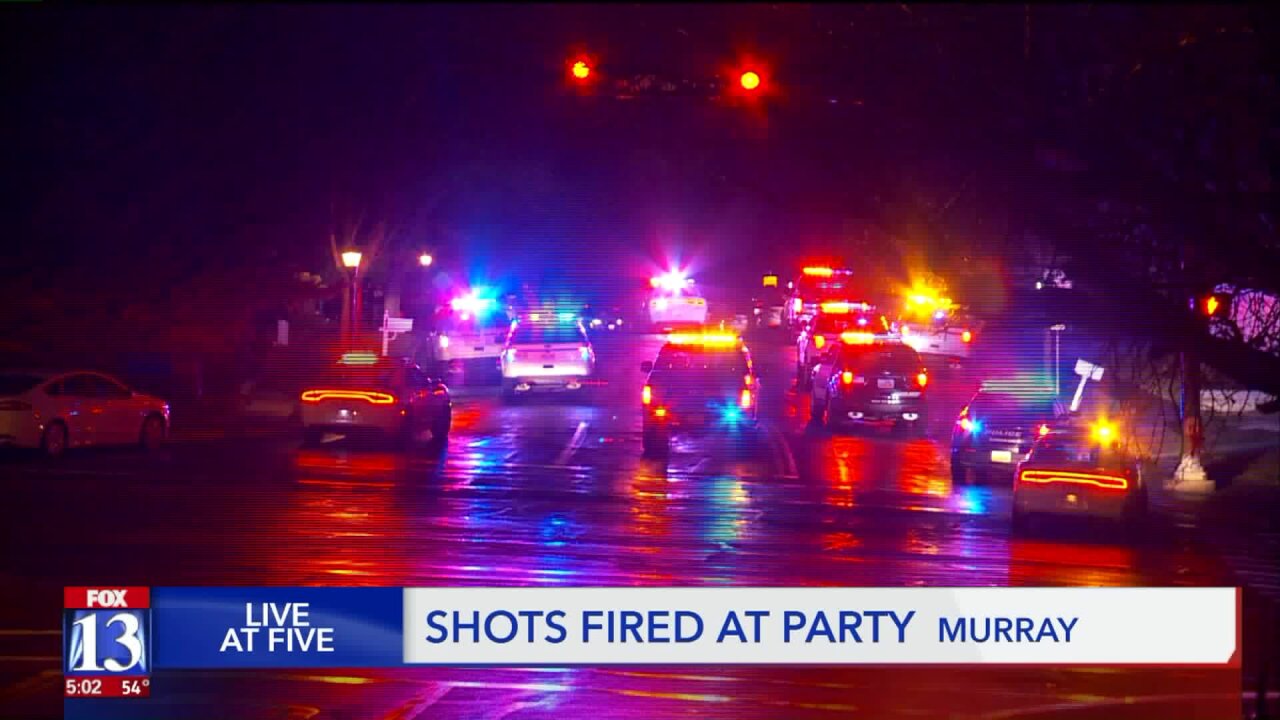 MURRAY, Utah -- Police are looking for suspects who fired a gun outside of a birthday party in Murray early Saturday morning.

Officers were called to the area of Vine Street and Murray Boulevard around 1:30 a.m.

The people who were throwing the party were initially reticent to leave the house to talk with police.

"Everyone finally did come out of the house and they were cooperative and gave us the story as to what happened," Sgt. Steven Sanderson with the Murray Police Department said.  "It sounded like that some unwanted guests showed up and when they weren't allowed in the party they were a little upset."

No one was injured, and there was no damage to the property.