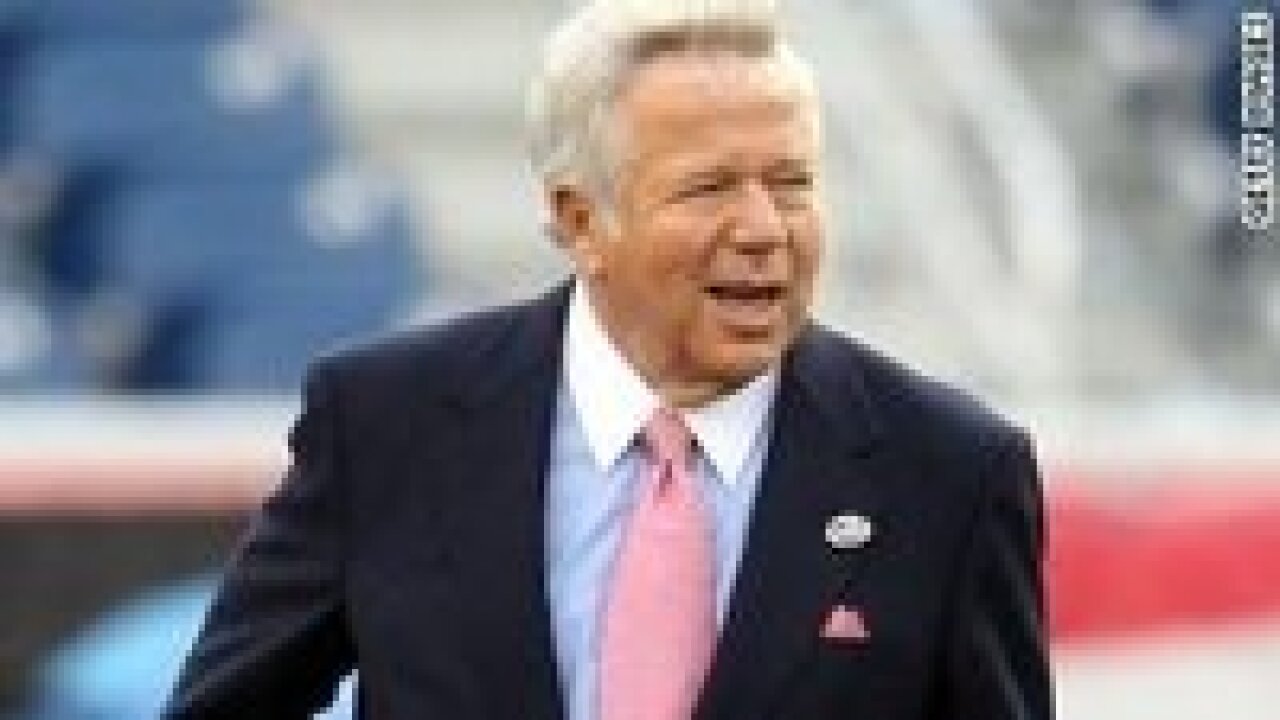 Robert Kraft is trying to block the release of purported video evidence in his prostitution solicitation case, underscoring what experts consider the real threat

(CNN) — New England Patriots owner Robert Kraft publicly broke his silence for the first time since charges of soliciting prostitution were brought against him in Florida.

“I am truly sorry,” Kraft said in a statement Saturday. “I know I have hurt and disappointed my family, my close friends, my co-workers, our fans and many others who rightfully hold me to a higher standard.”

Kraft, 77, was charged with two misdemeanor counts of soliciting prostitution last month. He was among the more than 100 people who were linked to several central Florida day spas and massage parlors suspected of being used for prostitution and targeted by law enforcement during a monthslong investigation.

“Throughout my life, I have always tried to do the right thing,” he said. “The last thing I would ever want to do is disrespect another human being. I have extraordinary respect for women; my morals and my soul were shaped by the most wonderful woman, the love of my life, who I was blessed to have as my partner for 50 years.”

“As I move forward, I hope to continue to use the platform with which I have been blessed to help others and to try to make a difference. I expect to be judged not by my words, but by my actions. And through those actions, I hope to regain your confidence and respect,” he added.

Authorities say Kraft was recorded on surveillance footage paying for and receiving sex acts at a day spa in Jupiter, Florida. Kraft pleaded not guilty to the charges and a spokesman denied that he engaged “in any illegal activity.”

Kraft is arguably the case’s most high-profile defendant, generating speculation over the possible consequences the billionaire could face should the allegations prove true.