Police: one man dead after motorcycle collides with car in Springville 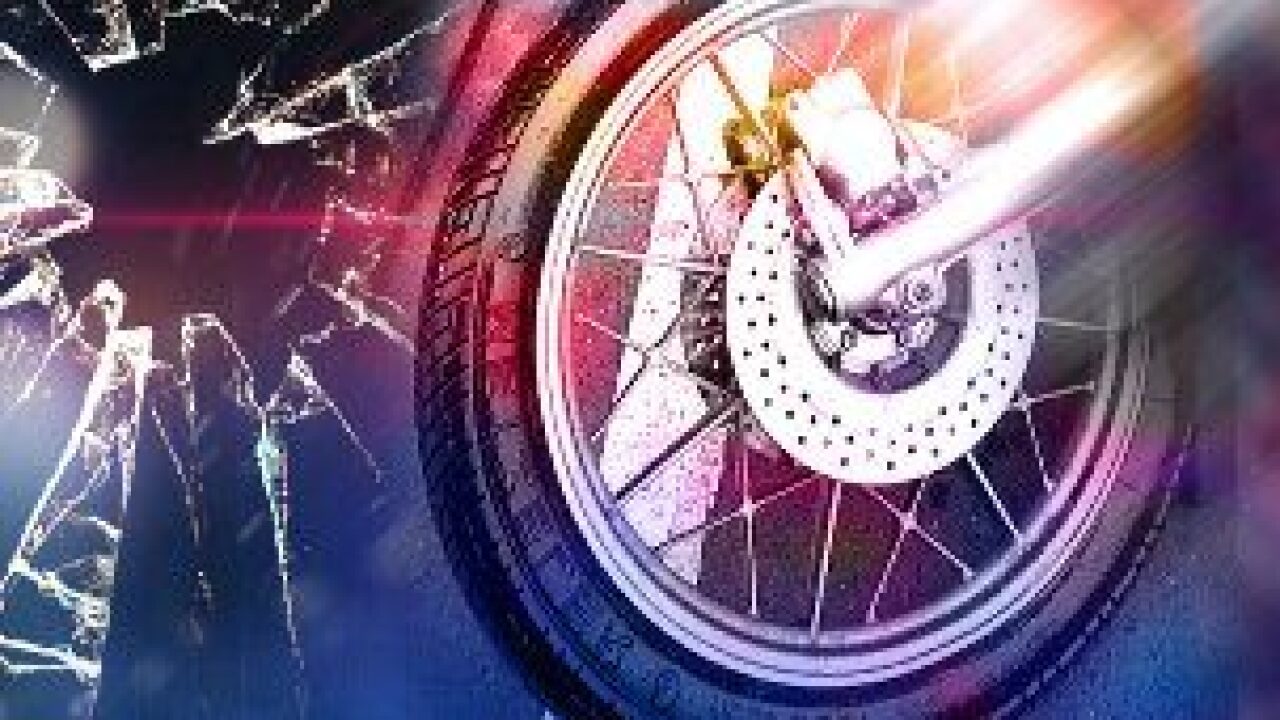 SPRINGVILLE, Utah – A motorcyclist is dead after colliding with a car Friday night in Springville.

Upon approaching the intersection the motorcyclist lost control and slid into the car, according to police.

The Springville Police Department along with the Utah Highway Patrol responded to the crash, where the man on the motorcycle was pronounced dead at the scene.

Police said the motorcyclist was wearing a helmet, along with other protective gear.

Springville Police and UHP are investigating into the cause of the crash and said it could possibly be weather-related due to wet roads.

Police said the woman who was driving the car is shaken and is cooperating with police.