Man in critical condition after officer-involved shooting in Harrisville 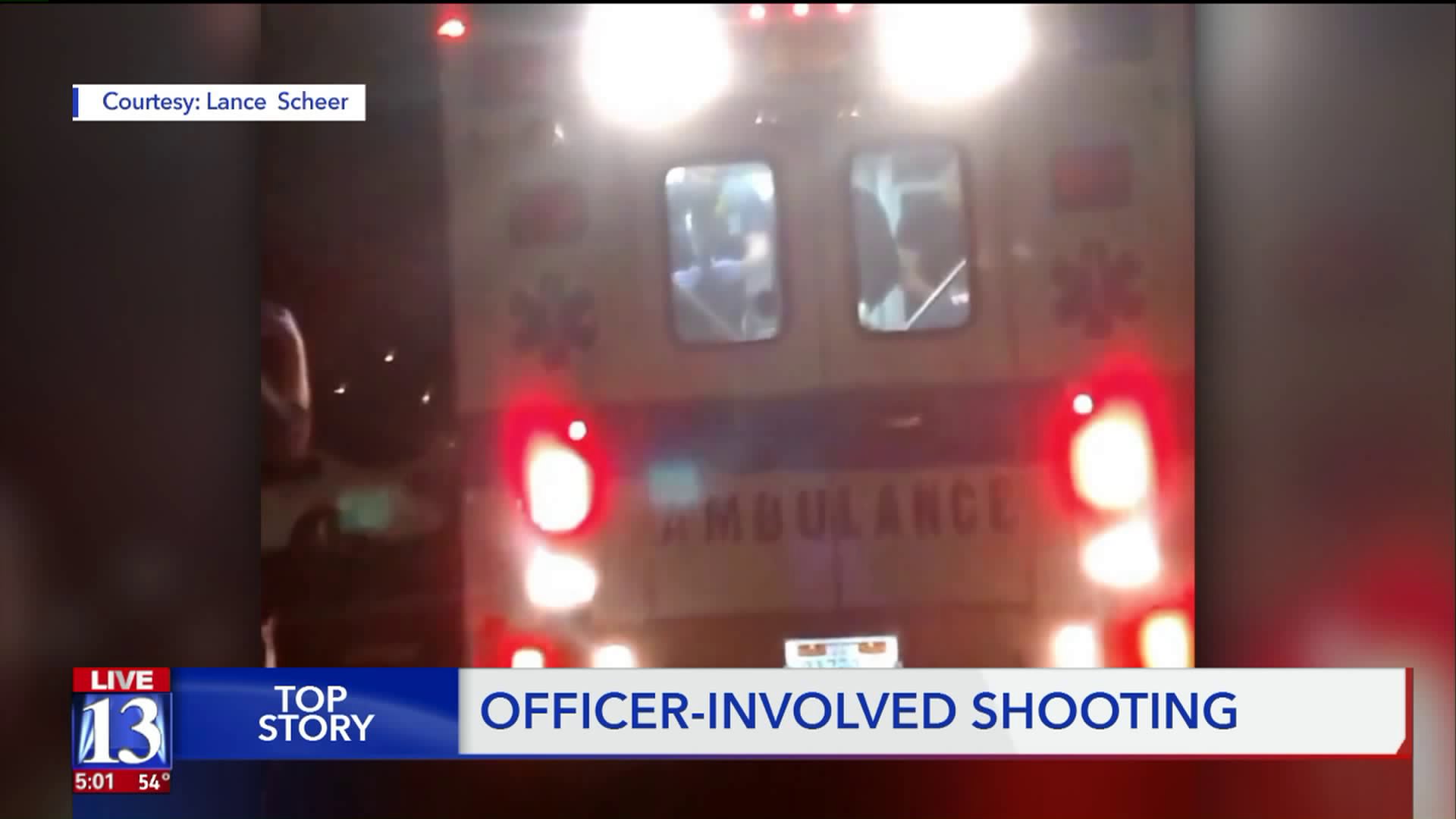 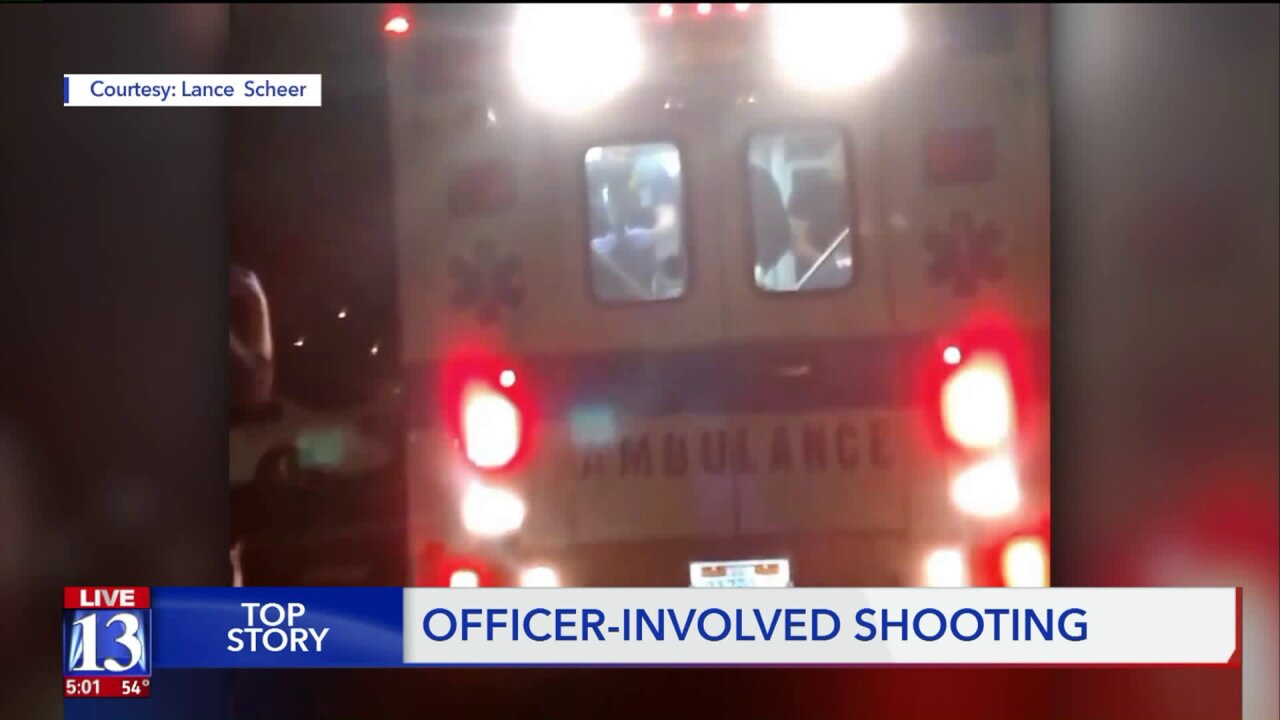 HARRISVILLE, Utah - Officers from three police departments in Weber County towns shot a man in Harrisville who approached them with a knife in each hand early Saturday morning.

Officers from Harrisville, North Ogden and Pleasant View were dispatched to an apartment complex in the area of 2500 North and Charleston Avenue just before 5:30 a.m.

There was a report of a domestic violence situation in progress, and it is an address officers have responded to in the past.

"We do have a history involving domestic abuse with him and at this residence," Chief Maxwell Jackson with the Harrisville City Police Department said.

"When they arrived the officers encountered an individual, a male individual wielding a knife in either hand," Chief Jackson said.

The man kept coming toward officers despite repeated commands to put the knives down.

A  taser was deployed, but one dart hit a door jam and the other hit the suspect, so it was ineffective.

"When he came toward the officers again he was shot multiple times," Chief Jackson said. "First aid was immediately rendered and he was transported to McKay-Dee Hospital in critical condition."

The Critical Crimes Task Force headed up by the Weber County Attorney's Office is investigating, and the officers involved were placed on administrative leave pending the outcome of that investigation.

It will determine if the use of deadly force was justified as well as screening the case for possible charges.

Investigators have not released the suspect's name.

Fox 13 viewer, Lance Scheer, took this video with his smartphone of the immediate aftermath of the shooting. Some of the audio might be disturbing to some people.