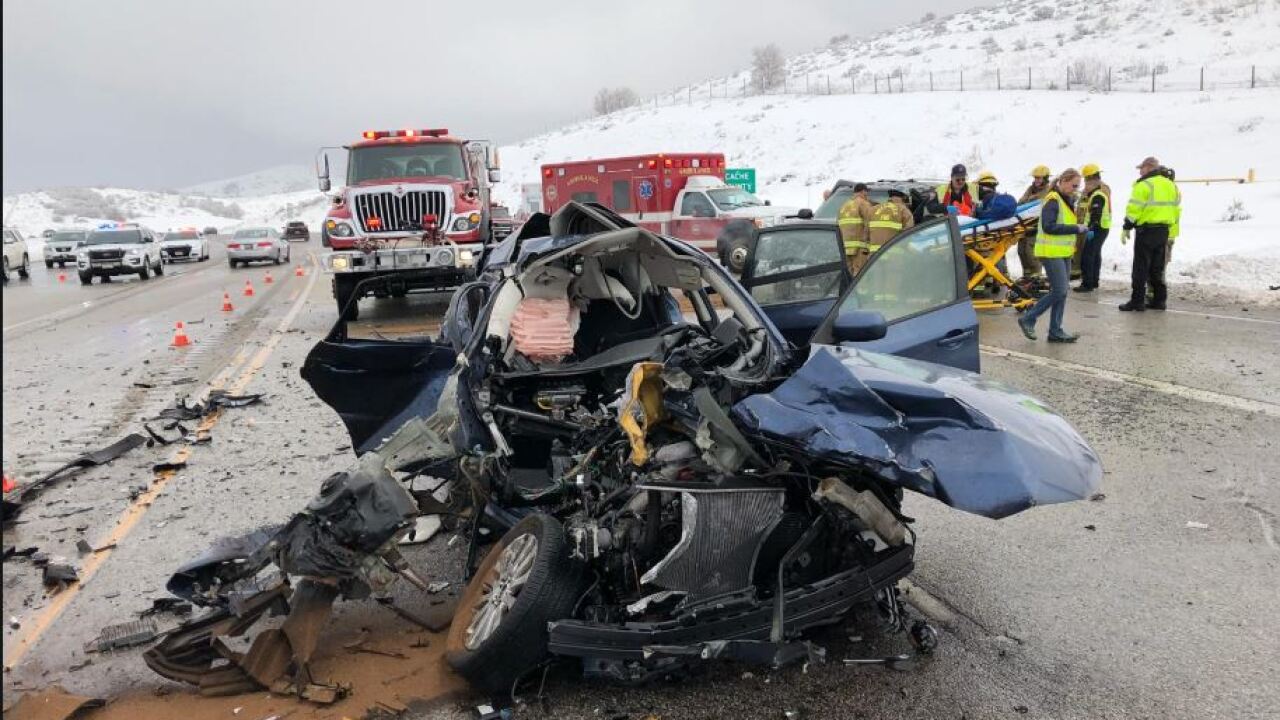 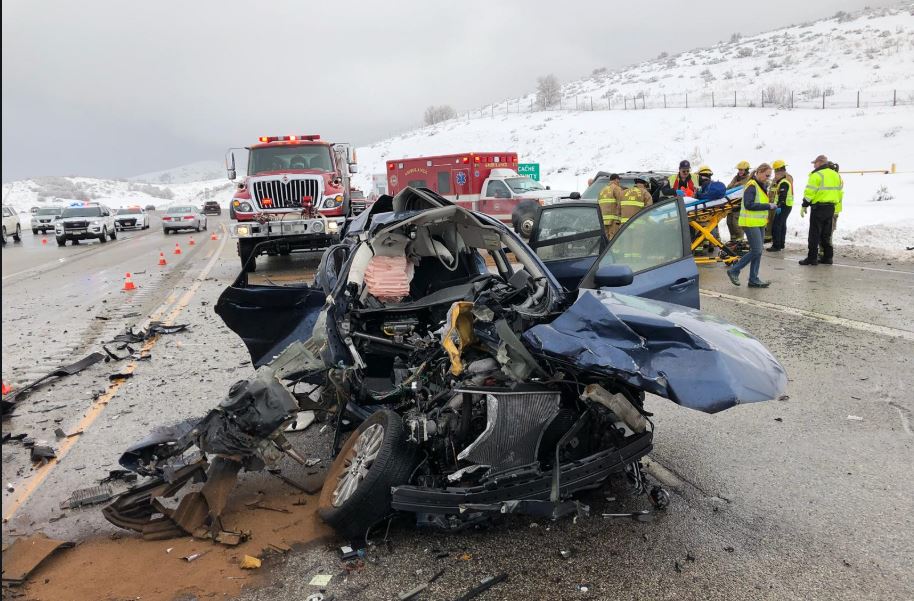 NORTHERN UTAH — Two people are in serious to critical condition after a crash on US-89 in Sardine Canyon Friday.

The Utah Highway Patrol states the crash occurred on US-89 near the border between Box Elder and Cache counties. Fox 13 News first heard report of the crash shortly before 9:30 a.m.

The driver of a Nissan Sentra spun sideways from her lane of travel and struck an oncoming SUV, UHP states.

It was not immediately clear what caused the driver of the Sentra to spin out of her lane.