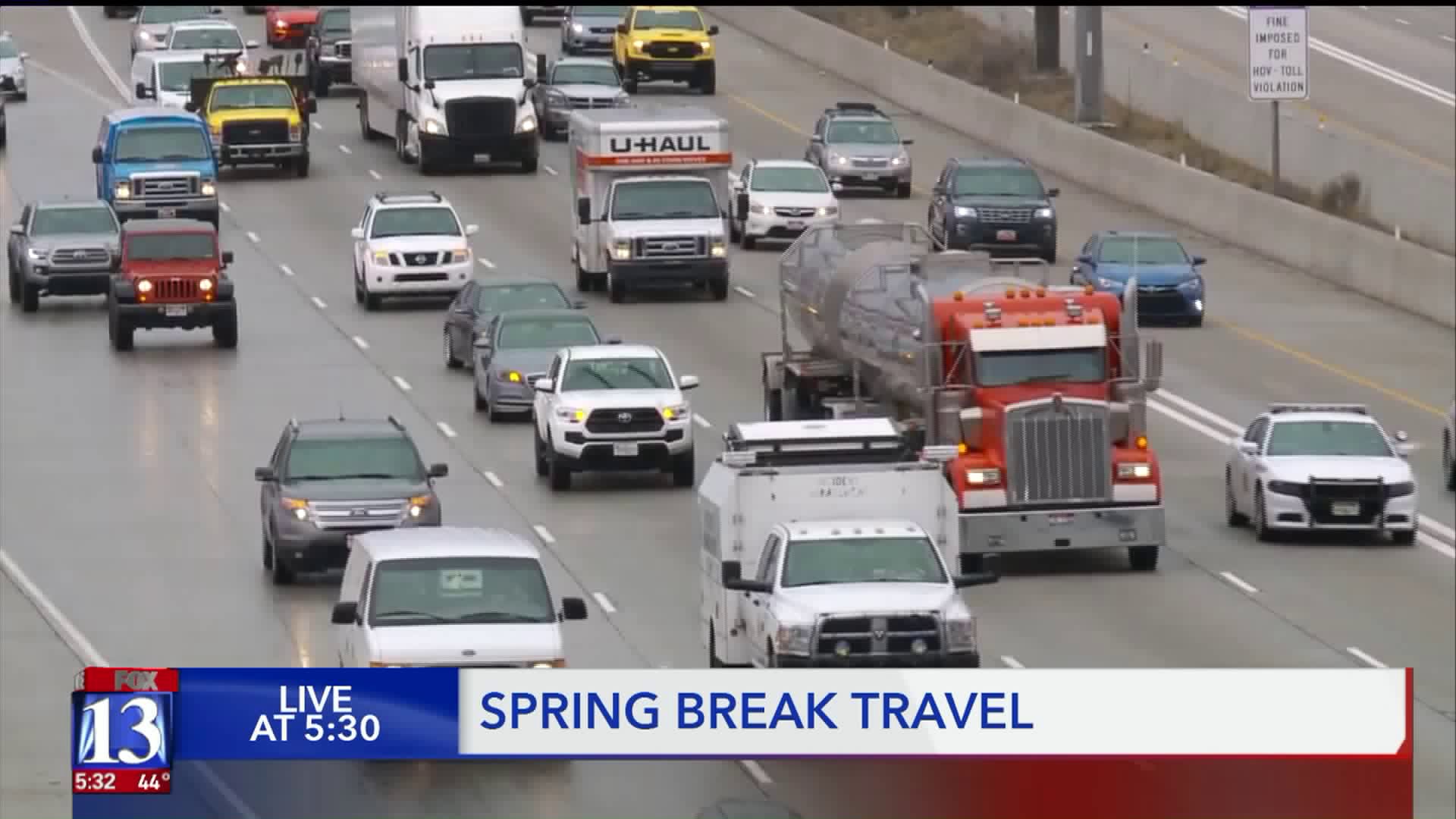 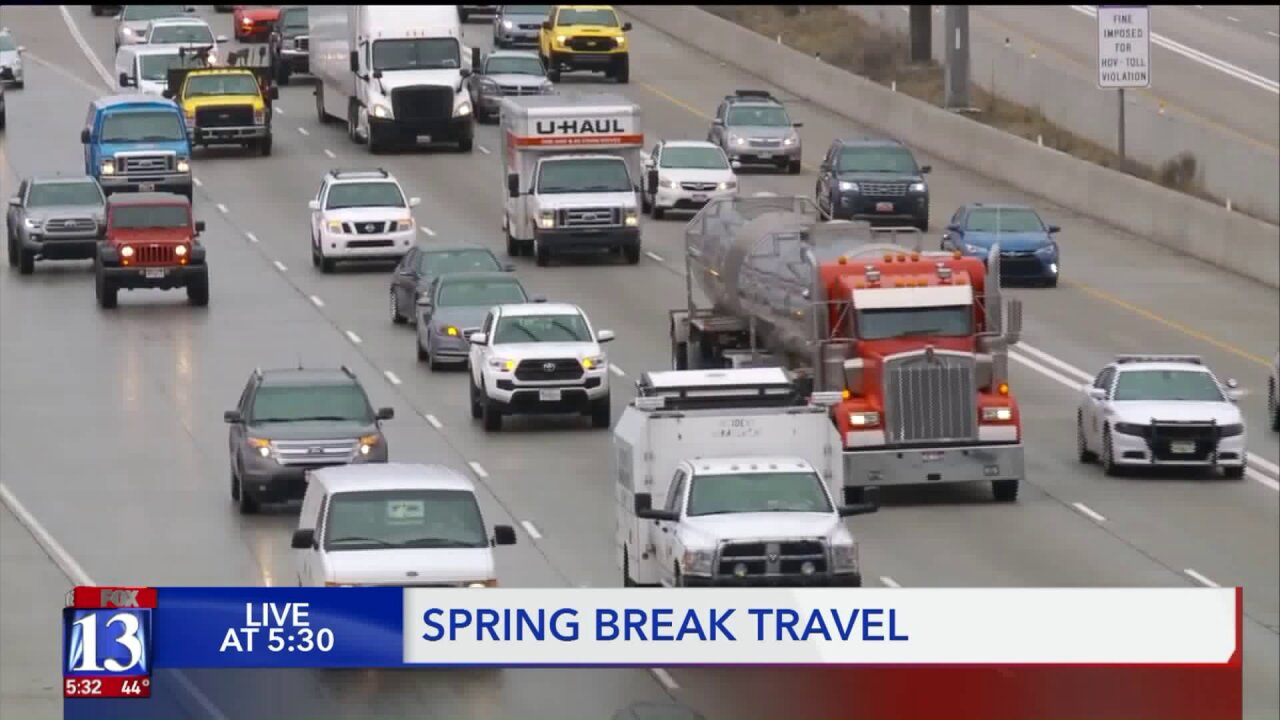 SALT LAKE CITY – Out on the roads and up in the air, Salt Lake City Airport TSA said they’re ready to screen thousands of travelers this weekend.

TSA sent out a tweet with peak checkpoint times, asking passengers to arrive two hours before departure and allow time for skiers and snowboarders coming through.

TSA @slcairport is ready to screen thousands of spring break travelers & spring skiers this weekend. Peak times at the checkpoint predicted to be 7-11 am, 2-5 pm & 9-11 pm. Allow extra time for screening of skis & snowboards. Please arrive 2 hours prior to flight departure.

For those driving down south or out on a road trip, John Gleason with the Utah Department of Transportation said there are a few spots on the road to watch out for.

“Big construction projects that we have right now [that] we’re working on are [the] I-15 Technology corridor down in Lehi,” Gleason said. “We’re adding a lane to southbound I-15 in the Salt Lake County area, so there is a lot of work happening."

Though winter weather might not be sticking to the roads anymore, Gleason said drivers still need to be alert.

“They’ll need to focus all of their attention on the road because we’re heading into the months where we’re seeing an uptick in those fatalities,” Gleason said.

The national average gas price was $2.60 a gallon, for those traveling out-of-state.

Not sure where to stop for gas? The cheapest counties for a pit stop included Box Elder, Weber, Salt Lake, Utah and Carbon County.

The most expensive counties to stop for gas in included San Juan, Kane County, Garfield, Piute, Wayne and Beaver County.

Most importantly though, is driver safety.

“We want to make sure that we can do everything possible to make it a zero fatalities month and year,” Gleason said.