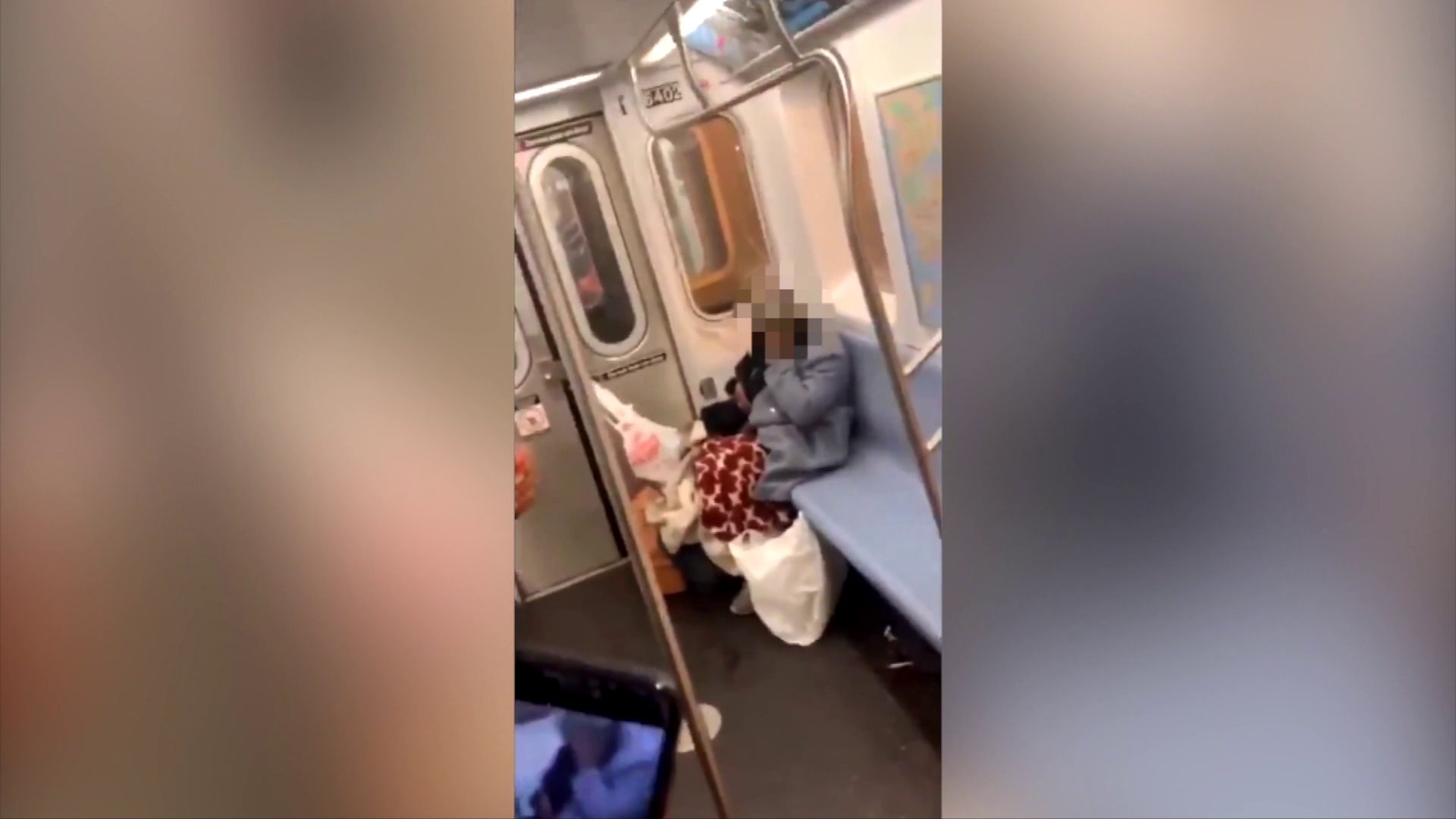 On Sunday, March 10, at about 3:10 a.m inside of the Nereid Avenue/ White Plains Road subway station in the Bronx, a man approached a 78-year-old woman  who was seated, and began to punch and kick her numerous times in her face and her body, police said.

The horrendous assault was captured on cellphone video.

The disturbing footage shows the man kicking the seated victim six times, twice in the head and four times in her upper body, before walking off the subway yelling, “Now Worldstar that!”

The woman, who was seen with several bags, tried to block the kicks with her left hand, while stunned passengers watched, the video showed.

The man left the No. 2 train at the station and fled on foot.

The woman rode the train one more northbound stop and exited at the Wakefield-241 Street /White Plains Road station, where she was met by EMS.

She suffered multiple bruises and was bleeding from cuts to the face, police said.

She was treated on scene by EMS and refused further medical attention, according to police.

Many who saw the clip posted to Twitter by @BKLYNRELL1 blasted the passengers on the train for recording the incident instead of coming to the woman's aid.

"For everybody asking me if this is my video. No and if I was there it was not going down like that. He was not getting away," @BKLYNRELL1 tweeted. "New York City has to get better with 'minding our own business.' See something say something goes for everything."