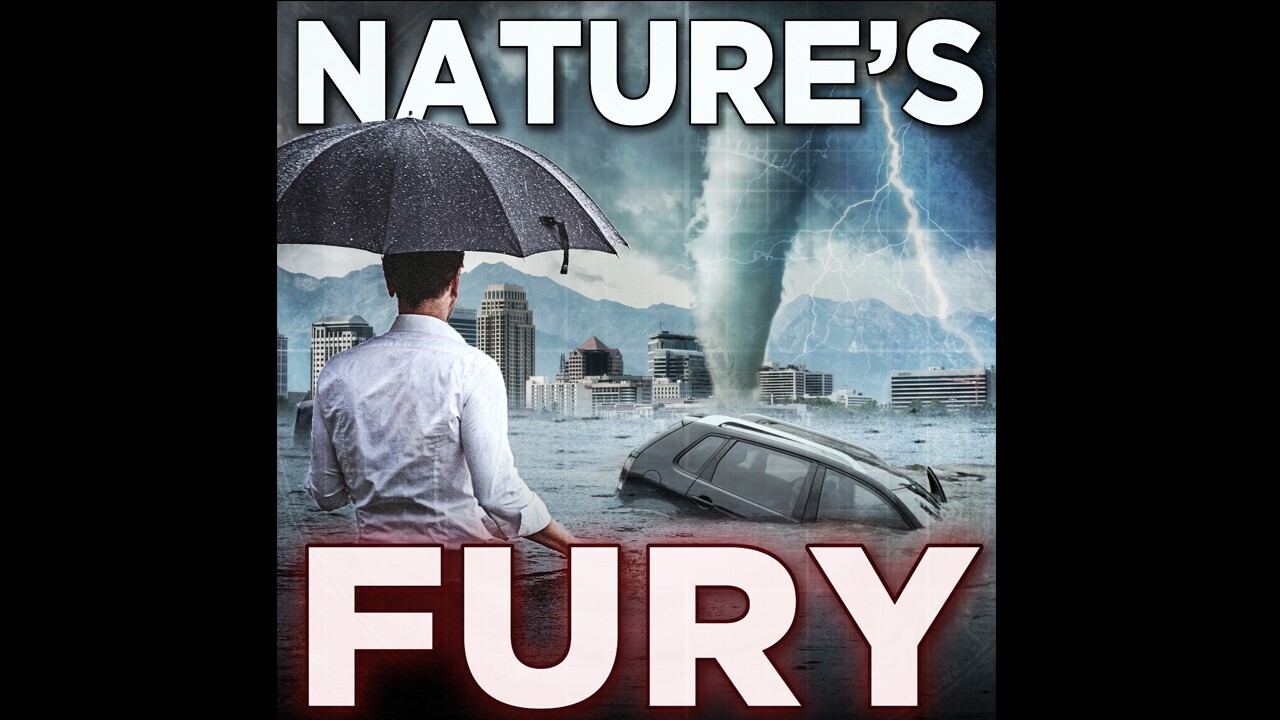 From historic Winter Storms… to deadly tornadoes… devastating wildfires… avalanches… drought… and everything in between. This series looks at the impact of severe weather events across the nation.

Midwest Monsters: The Blizzards of ’78 and ’79
The worst winters many Midwesterners can remember were in 1978 and 1979, when blizzards buried the region in snow. In 1979, it was already a notably cold and snowy winter when a blizzard dropped 20 inches of snow in two days. Hear from local reporters and weather forecasters who were on the front lines as Chicago, Milwaukee, Cleveland and Grand Rapids were shut down by snow.

Hurricane Madness: I Barely Survived
Katrina, Florence, Matthew, and Harvey names that strike fear if you live along any coast. Four devastating and deadly hurricanes costing billions of dollars in damage and countless lives. These are the stories of people who lived through the terror of ferocious winds and massive flooding. They made it out alive, but barely survived.

Tornado Alert: Emotional Terror
Veteran meteorologists describe the horror of tracking deadly storms live, on-air, as vicious weather targeted friends and family. No option to race home and protect their loved ones, they had to continue broadcasting and fulfill their responsibility to those who were hanging on their every word. Hear their stories of internal panic, while they remained outwardly, irrationally calm.

$#*!storm: Why We Love to Hate Our Meteorologists
We’ve all taken shots at our local TV Meteorologist at one point or another…just why is it so difficult to just figure out how much snow is actually going to fall? Pouring rain, days of snow, temperatures swings that make your head spin, why won’t mother nature just play along? Take it from five experienced forecasters who know all too well, predicting the unpredictable isn’t easy.

Nor’easter: Beast of the Northeast
A Nor’easter is a particular type of storm known for its potency and potential for devastation. From Cape Cod to Cape Henlopen, from the Berkshires to the Poconos and beyond, these storms can dump feet of snow, churn up ocean waters, and cause havoc for days on end. Meteorologists from Tribune Media television stations in New York City, Philadelphia, Hartford, Scranton Wilkes Barre and Harrisburg discuss the history, the impact, and the science of forecasting these storms that are unique to the northeastern United States.

Paradise Lost: California’s Deadliest Wildfire
The Camp Fire of November 2018 was the deadliest and most destructive wildfire in California history to date. It killed 86 people, destroyed thousands of buildings, and nearly razed the entire town of Paradise. In this first episode of FIRE and ICE, we hear from firefighters who came face to face with this inferno and how they helped shelter those who were in danger. We explore the lessons learned and some of the questions surrounding this historic tragedy. How did management of our forests play a role? What can be attributed to climate change? Will this happen again?