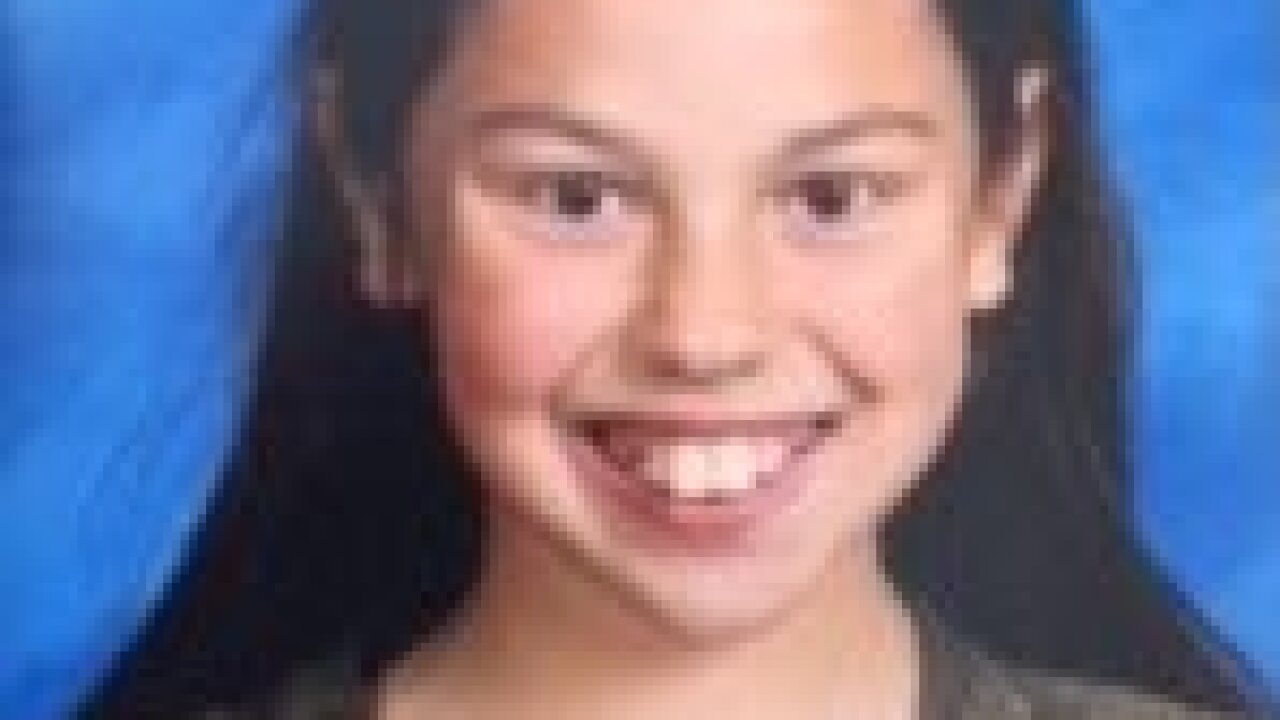 Unified Police stated she is being reunited with her parents. While her exact condition is unknown, police did not report any injuries.

Detective Kevin Mallory with Unified Police said they are checking the neighborhood, nearby schools and parks.

Peterson has a diminished mental capacity according to police and functions at a mental level below her age.