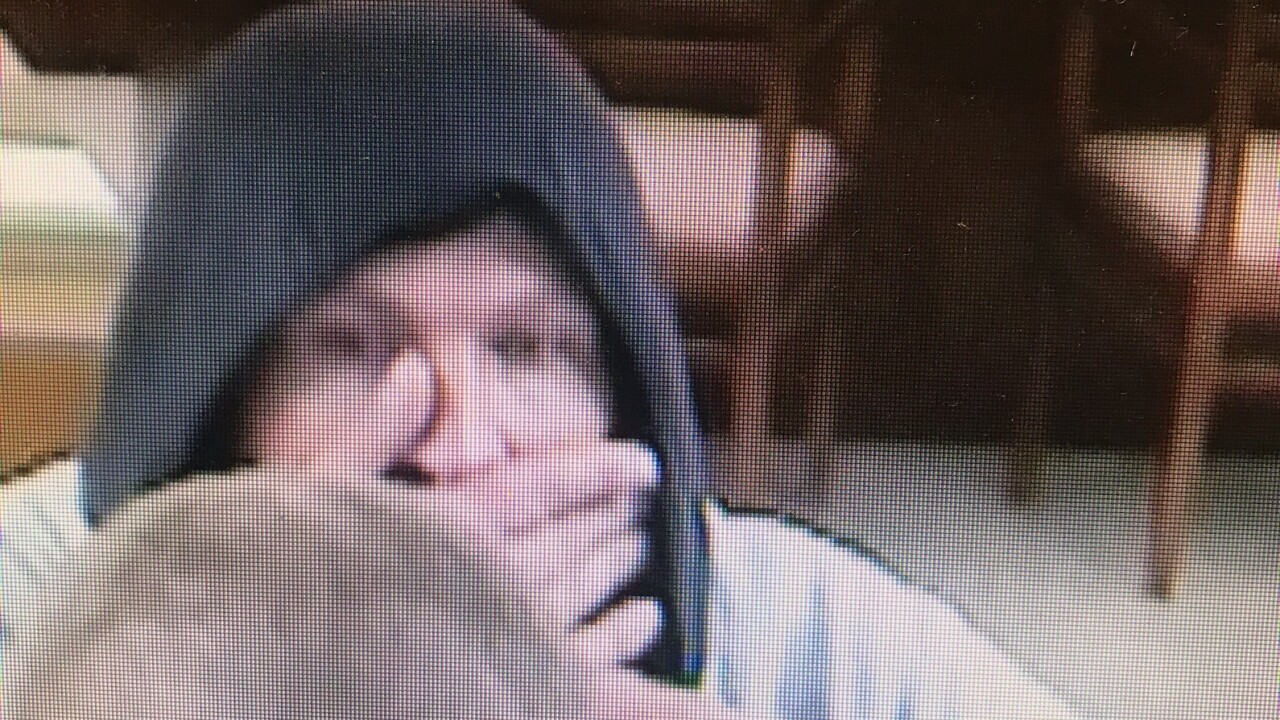 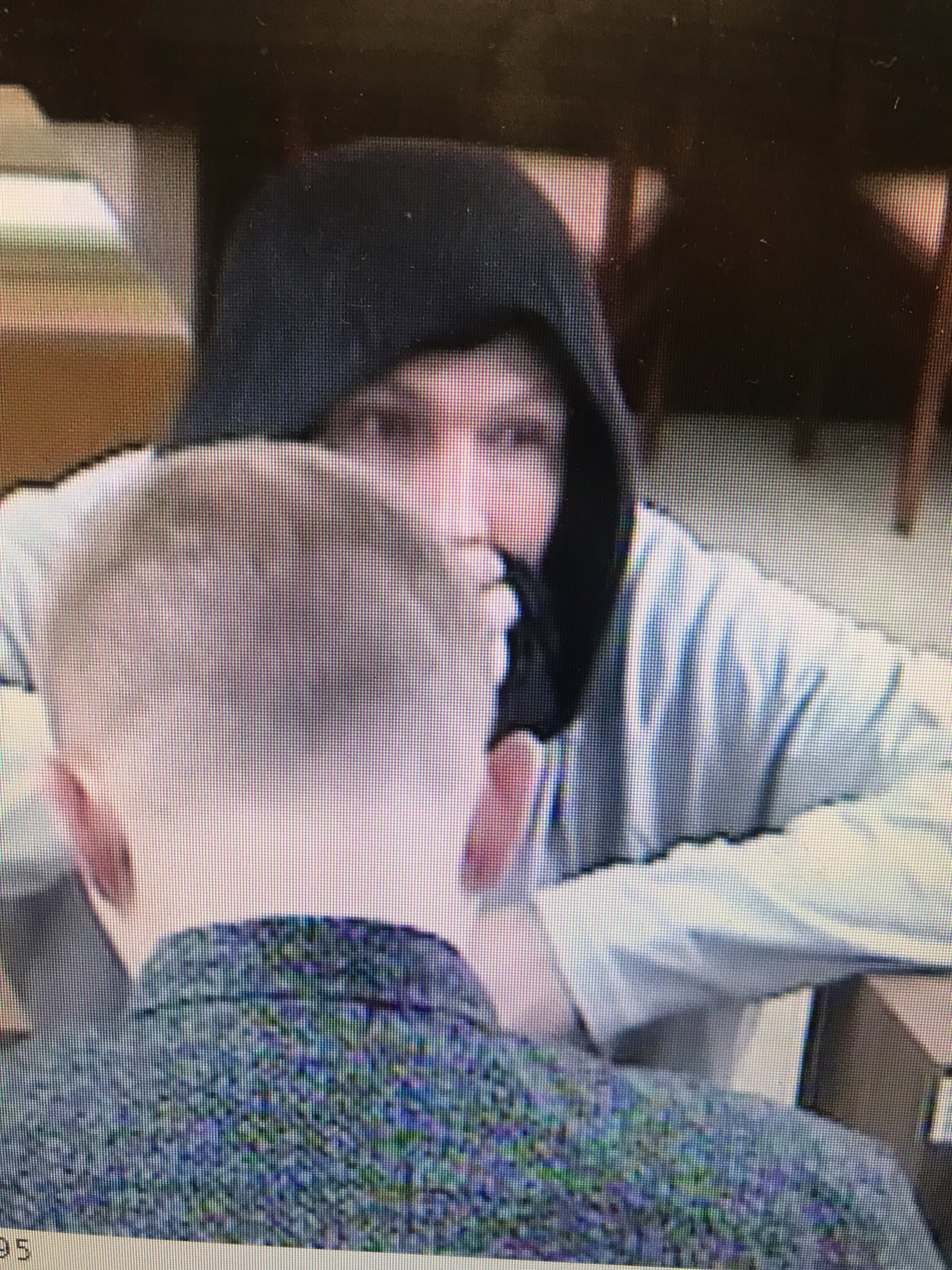 According to a news release from NSLPD, the suspect entered the Zions Bank at 870 N U.S. 89 at about 9:45 a.m. and demanded money from a teller.

The teller handed over an undisclosed amount of cash, and the suspect then fled the bank on foot.

The suspect was described as a white male who was wearing a gray hoodie, black pants and a mask.