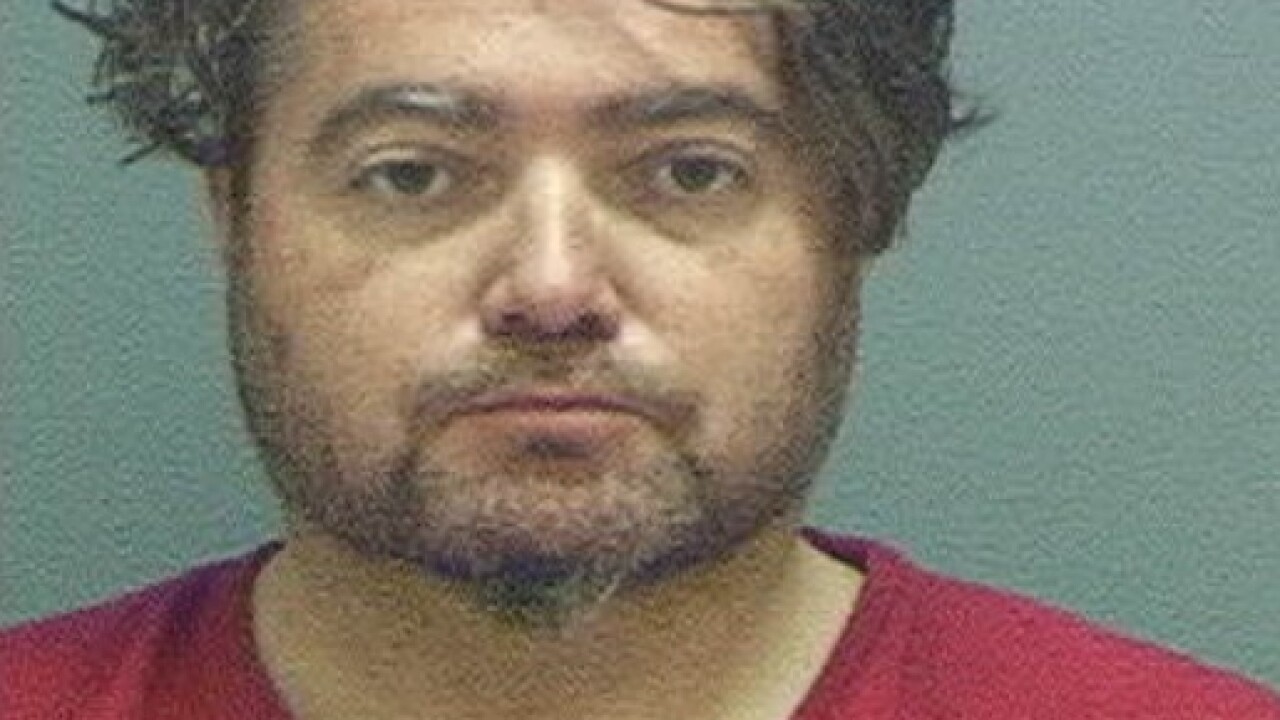 SALT LAKE CITY –A man has been booked for murder Friday after police said he stabbed his landlord and then told officers he did so in self defense.

Police  previously said they were called to investigate a fight near 800 East Northcliff Drive at 1:16 a.m. Thursday and found Cory Haney, age 40, dead at the scene.

A statement of probable cause indicates officers responded to a stabbing after Bruce called 911.

Bruce told police he had stabbed his landlord, and after being treated at a hospital he told detectives he wanted an attorney but then “spontaneously stated it was self defense.”

Evidence at the scene indicates the suspect was the aggressor in whatever confrontation ensued, the PC statement indicates.