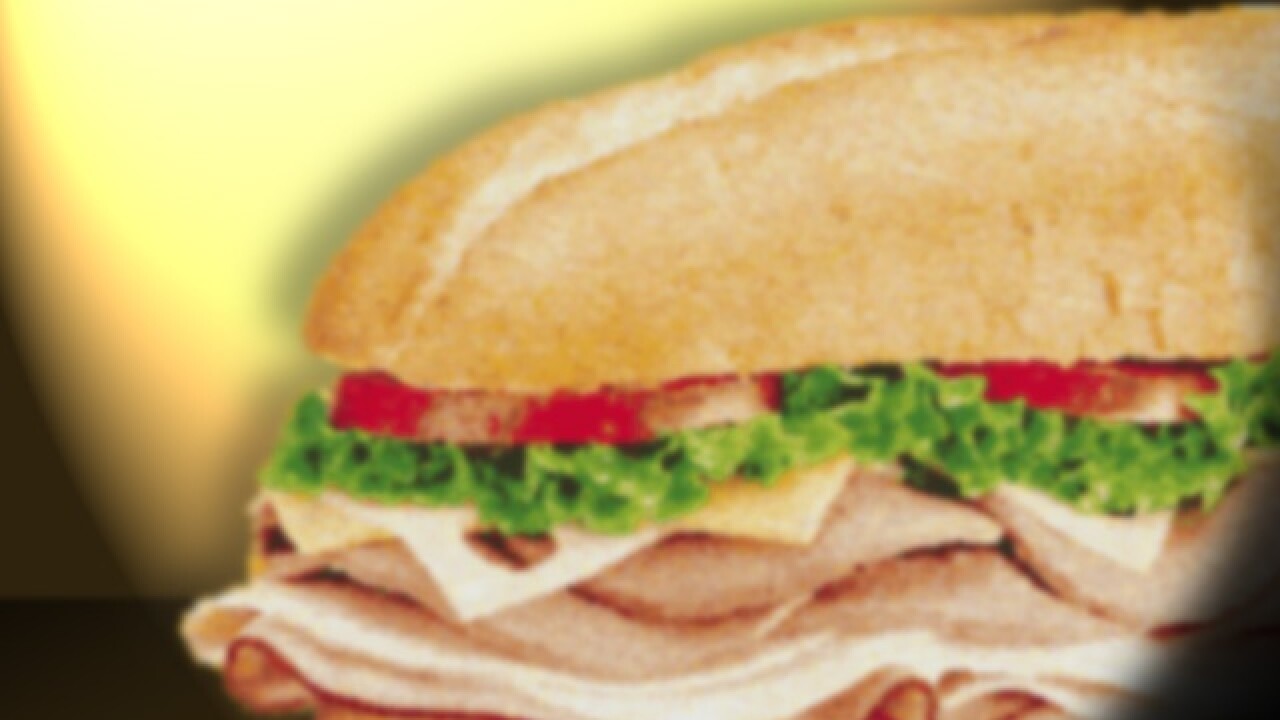 SALT LAKE CITY – Even Stevens sandwiches announced it will be closing its Provo location as part of its plan to address financial issues.

The Provo store is one of multiple locations in Arizona, Texas and Colorado that have closed over the last seven months.

The company filed a voluntary petition for relief and restructuring under Chapter 11 Thursday in the Bankruptcy Court for the District of Arizona.  That will allow it to conduct business during the restructuring process.

“Today’s action is an important step on our path to financial stability,” said Brooks Pickering ,chief restructuring officer for Even Stevens, in a press release. “As a start-up, Even Stevens came out of the gate with positive momentum but expanded too quickly, saddling the company with significant financial and operational challenges. While the restructuring to date has significantly improved operations,  the remaining challenges require the tools afforded through the bankruptcy process to properly protect the interests of our investors, financiers, employees and customers. With the proper business organization and financial discipline, we look forward to achieving long-term success.”

Even Stevens has seven other locations in Utah that will remain open. Its headquarters are also located in Utah and the company said it has offered jobs to all Provo employees at the company’s other Utah stores.