Woman arrested after Grantsville Police say she attempted to hit pedestrian, then fled from officers at 120 mph 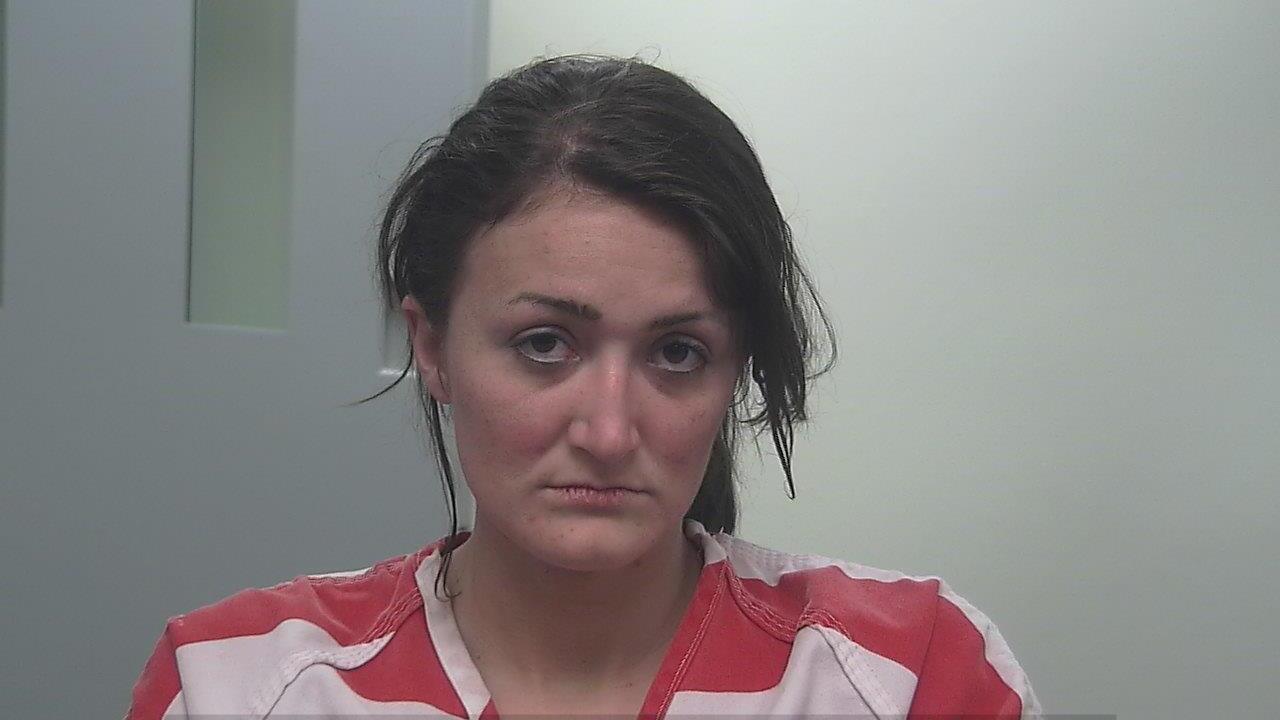 GRANTSVILLE, Utah — A woman was arrested for DUI and a slew of other charges after police said she nearly hit a pedestrian while driving a stolen car and then led police on a high-speed pursuit.

Grantsville Police stated officers were called to the Walmart Distribution Center shortly before 2 p.m. after a driver “attempted to hit a pedestrian” and then left the scene.

That driver, later identified as Wendianne Crystal Howk, was located on Ellerbeck Road near I-80, and police observed her driving recklessly and attempted a traffic stop. Howk fled, accelerating to up to 120 mph in her attempt to evade officers.

Police ultimately used a PIT maneuver to disable the car as the woman attempted to enter I-80 at exit 84.

One officer suffered a minor injury to his arms after the airbag deployed during the PIT maneuver. He was treated at a nearby hospital and released.

Police arrested the driver and said they found drug paraphernalia in the car, which had been reported stolen. A dog belonging to the vehicle owner was also found in the car.

Grantsville Police said she faces charges that include: felony theft, DUI, driving on a suspended license, possession of drug paraphernalia and aggravated assault.