What and Why with Max Roth Podcast: The Human Network: Where do You Fit In? with Matthew Jackson 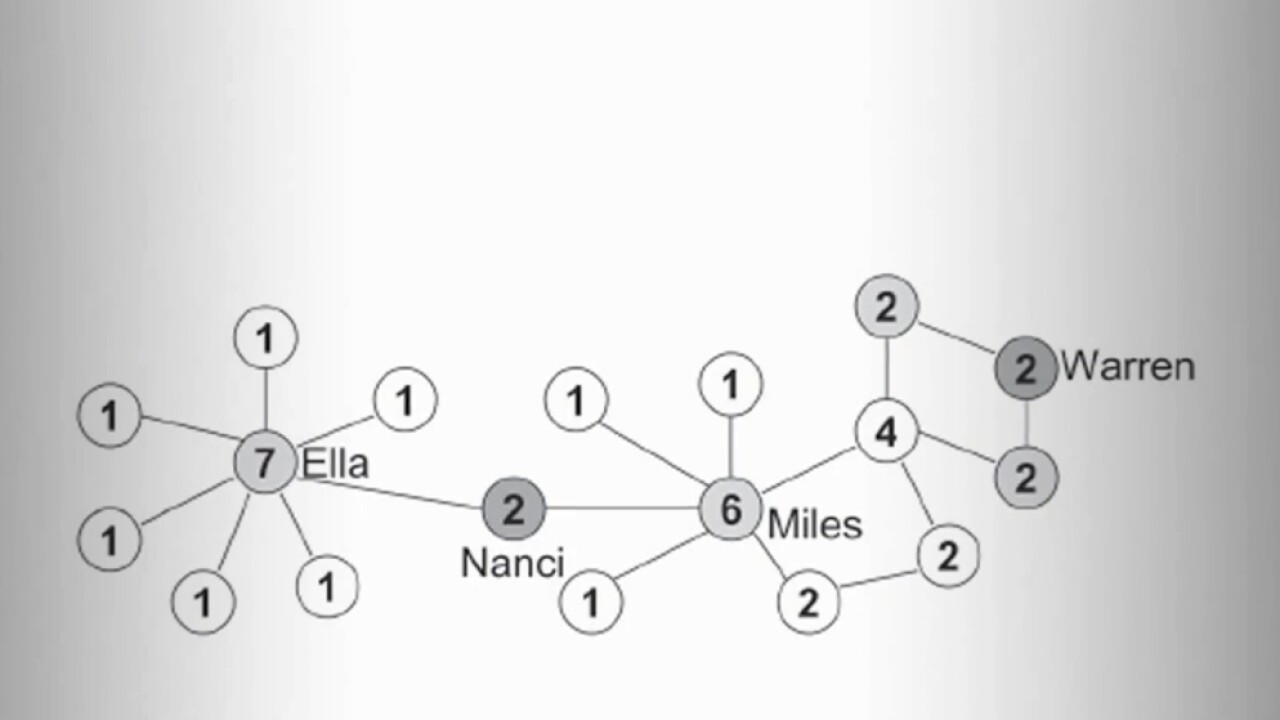 How Your Social Position Determines Your Power, Beliefs and Behaviors, is the Subtitle to Matthew O. Jackson’s new book, The Human Network. That’s a lot to promise in a few words, but Jackson has the intellectual chops to deliver.

Jackson is a Professor of Economics at Stanford University and he’s made a name worldwide as an expert in how humans interact as members of various social networks. It’s fascinating stuff, though much of what he’s done has been written for academics. Lucky for us, The Human Network is meant for those of us without a degree in economics.

It also makes sense when your daughter says, “Everyone else has….” even if a small minority of people at school actually have whatever she’s talking about. What your daughter sees is the outsized influence of girls with robust social networks.

It’s also true that there’s wisdom in crowds…so much so that a crowd in England over a hundred years ago almost perfectly guessed the weight of an ox without ever talking to each other.