Ogden Police investigating deaths of mother and daughter as murder-suicide 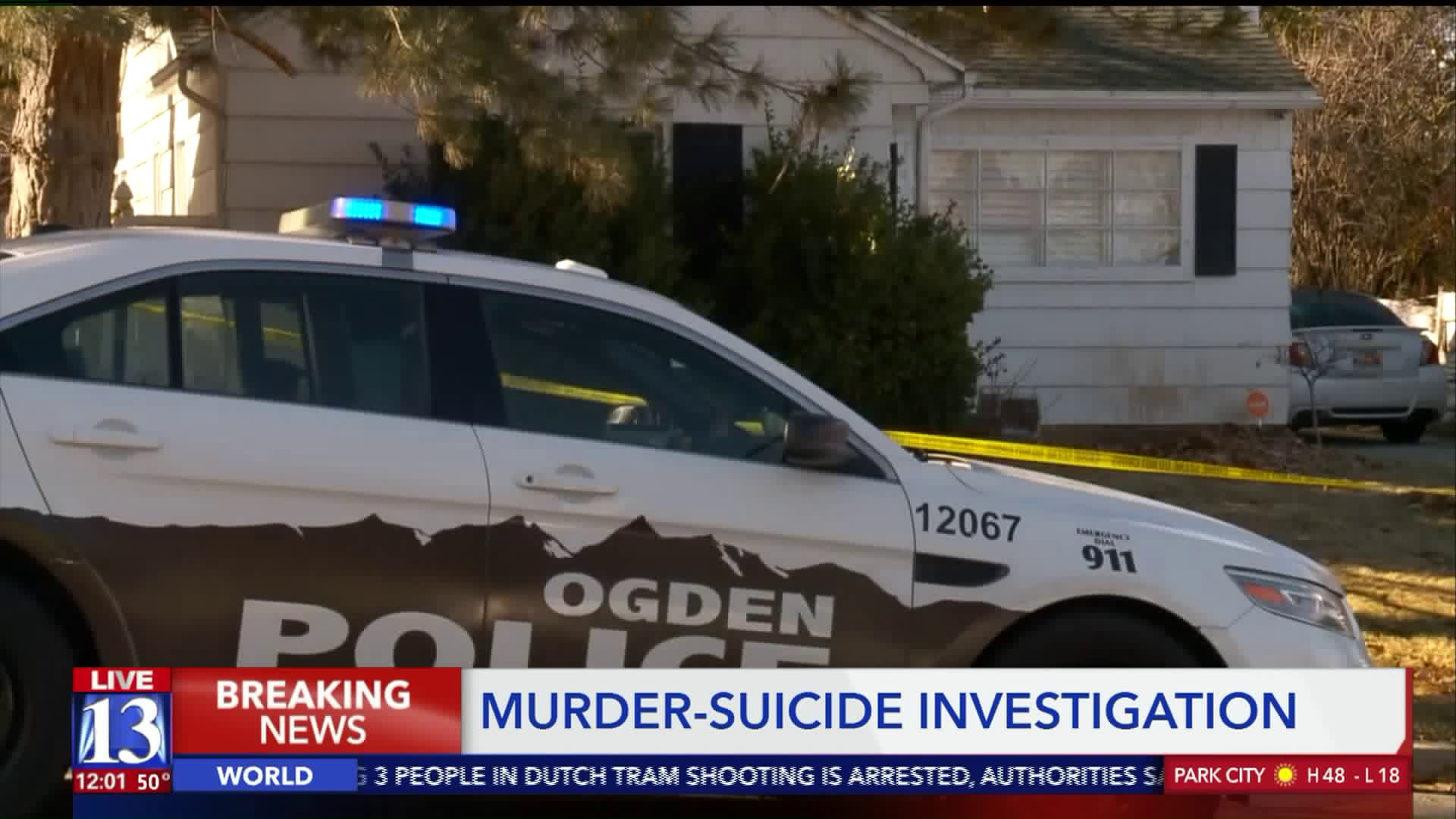 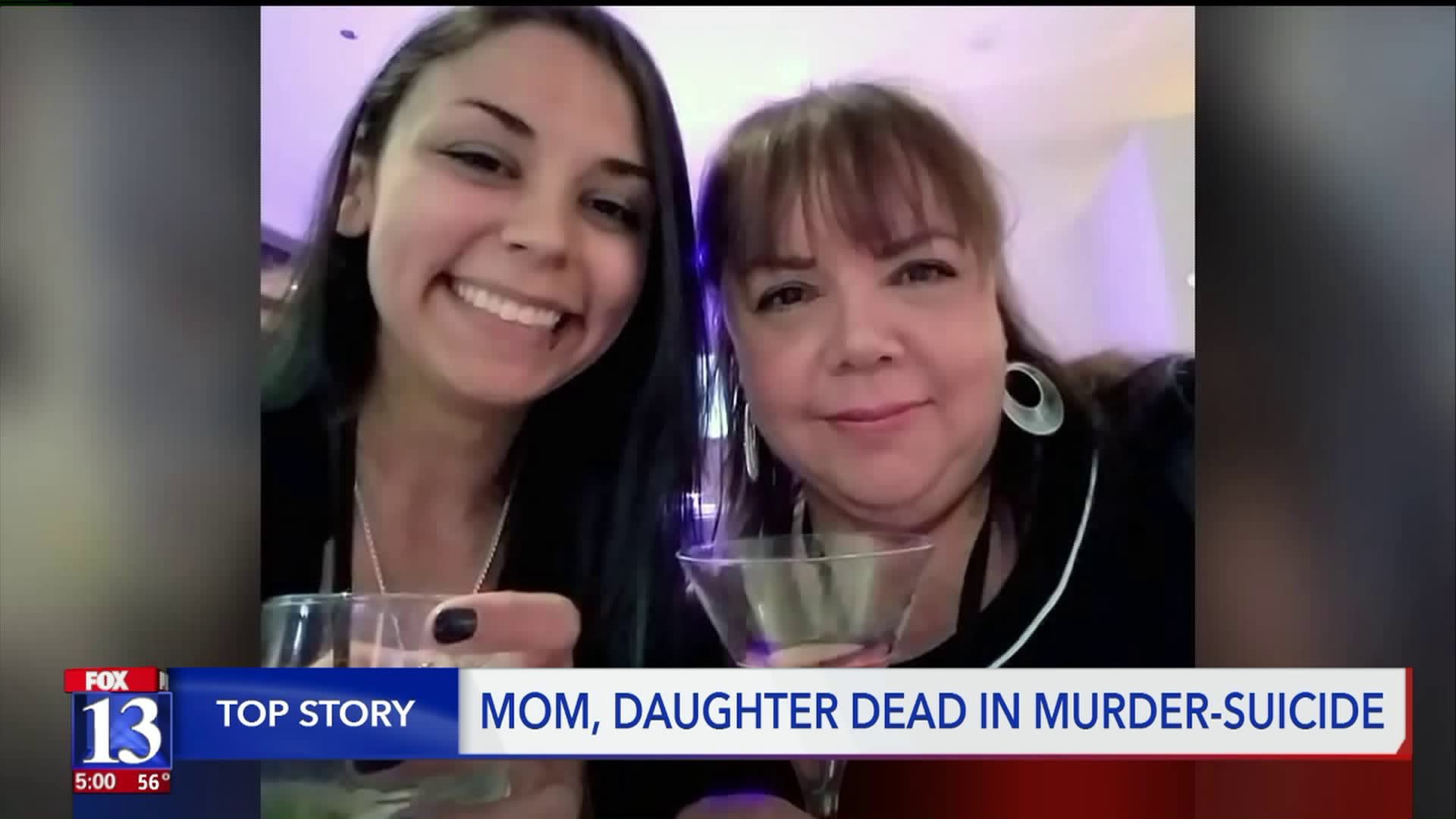 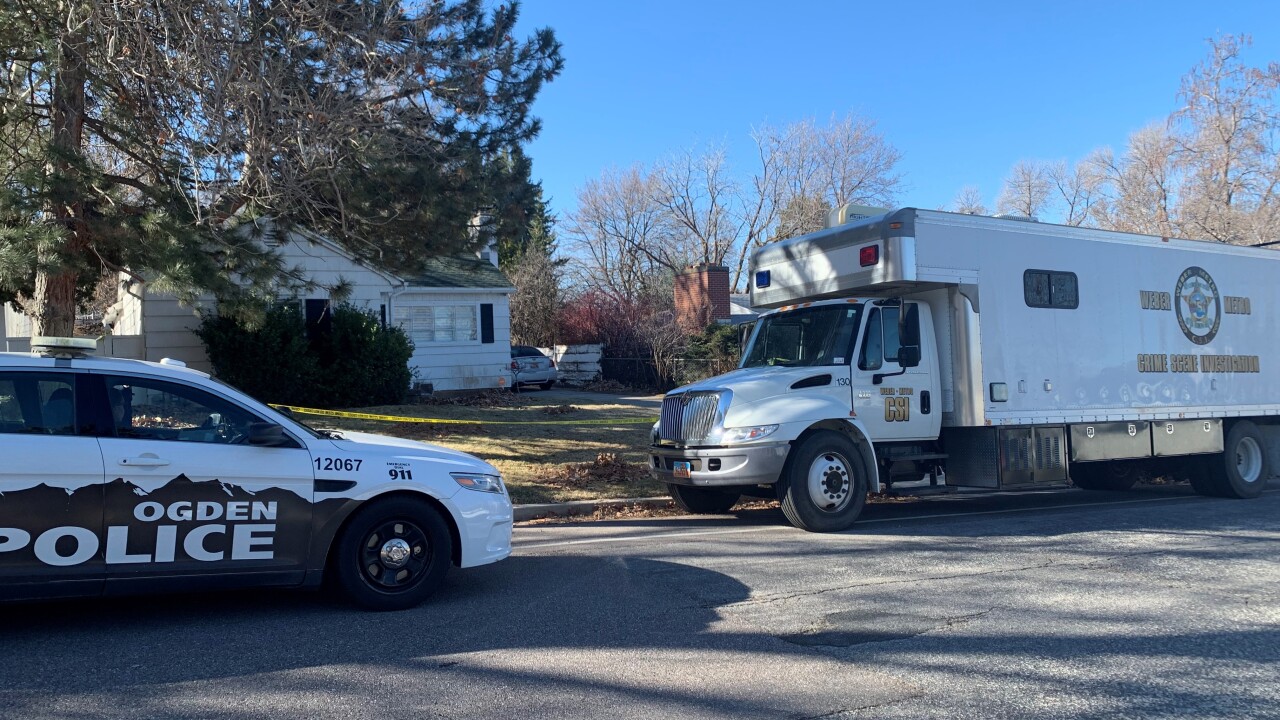 OGDEN - A mother and daughter were killed in a murder-suicide in Ogden.

The women were found at a home near Fillmore and 27th Street in Ogden. Friends grew concerned after the daughter didn’t show up for work Monday.

Maria “Isabella” Villalobos, 63, and her daughter Bianca, 30, were both shot.

“They were really close,” Bree Toothaker said. “They were living together.”

Bianca’s coworkers at Smith’s Distribution in Layton were also considered family. Several went to the home Monday night and called police after seeing both women’s cars in the driveway.

“There was a light in [Bianca.] She was happy, always giggling, making jokes and fun,” Toothaker said. “She was just amazing and not afraid to be who she was.”

“It’s still taking time to process, to be honest. The more I learn about it, the more it’s hitting,” Coles said.

Police haven’t said which woman pulled the trigger. Coles said Isabella was good to everyone.

“She was so kind-hearted. She was so sweet. She was my other mother.”

Isabella worked as an esthetician and owned her own business. Her friends say she was giving to others, even when she didn’t have much.