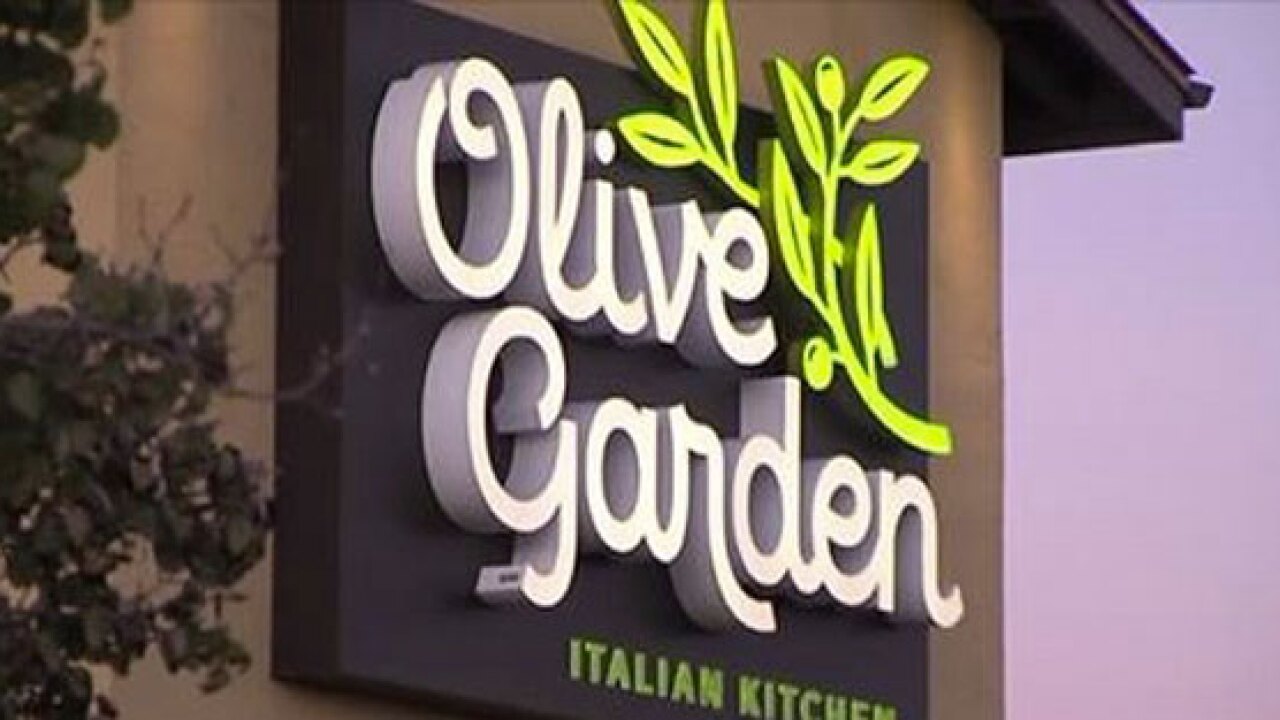 FORT WORTH, Texas — A woman filed a law suit against Olive Garden claiming she was burned by a piece of a stuffed mushroom that became stuck in her throat, according to KTVT.

Howard said that the restaurant did not make her aware that the mushrooms were extremely hot.

The court filing says Howard went to an Olive Garden in Tarrant County back on August 11, 2017 and ordered the stuffed mushroom appetizer. In the lawsuit, she claims that there was “no admonishment or warning” that the mushrooms “were particularly hot or carried the risk to cause severe burns.”

“Upon taking a bite out of one of the stuffed mushrooms, the mushroom immediately caused [Howard’s] mouth to begin burning,” read the statement.

She allegedly began to choke and was unable to breathe. Unable to speak, Howard said she “frantically shuffled through the restaurant in need of help” ultimately vomiting at kitchen station and “in the course dislodged the burning mushroom.”

After driving home, Howard then headed to the emergency room thinking she still needed to see a doctor. “[Howard] determined that the burns and her mouth would in fact require medical care,” read the statement.

She said that her throat began to close while she was on her way to the doctor and ended up “frantically” calling 911 “believing she was about to suffocate and that death was imminent,”

According to the lawsuit, Howard was first taken to Harris Methodist Hospital then flown via Careflight to Parkland Hospital’s Burn Unit.

Howard is claiming the restaurant was negligent for not warning her about the dangers of eating the hot food. The lawsuit is asking for damages in the amount of $200,000 to $1 million.

“The stuffed mushrooms in question were defective and unsafe for their intended purposes at the time” read the statement.

CBS 11 has reached out to the restaurant for comment.