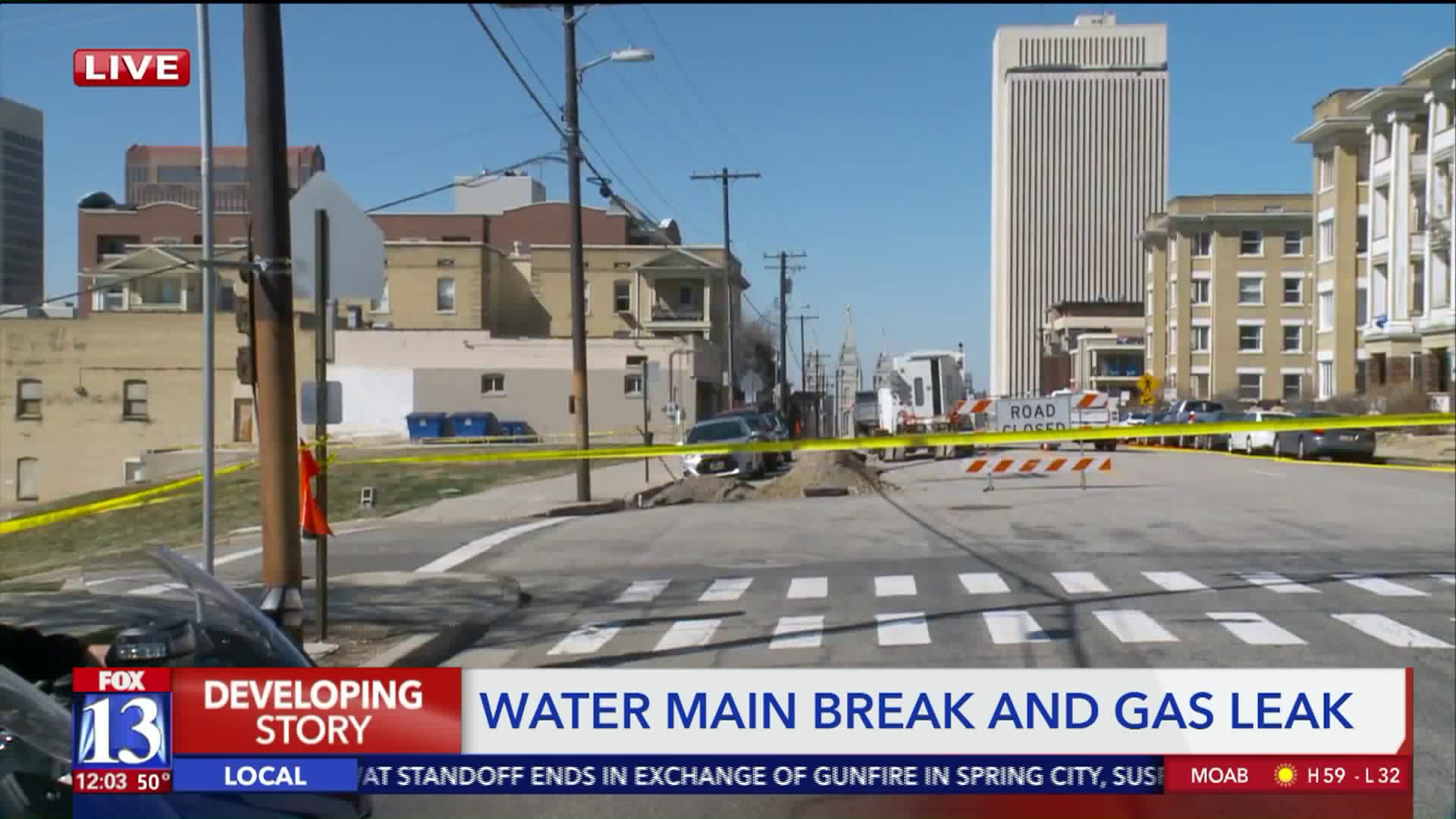 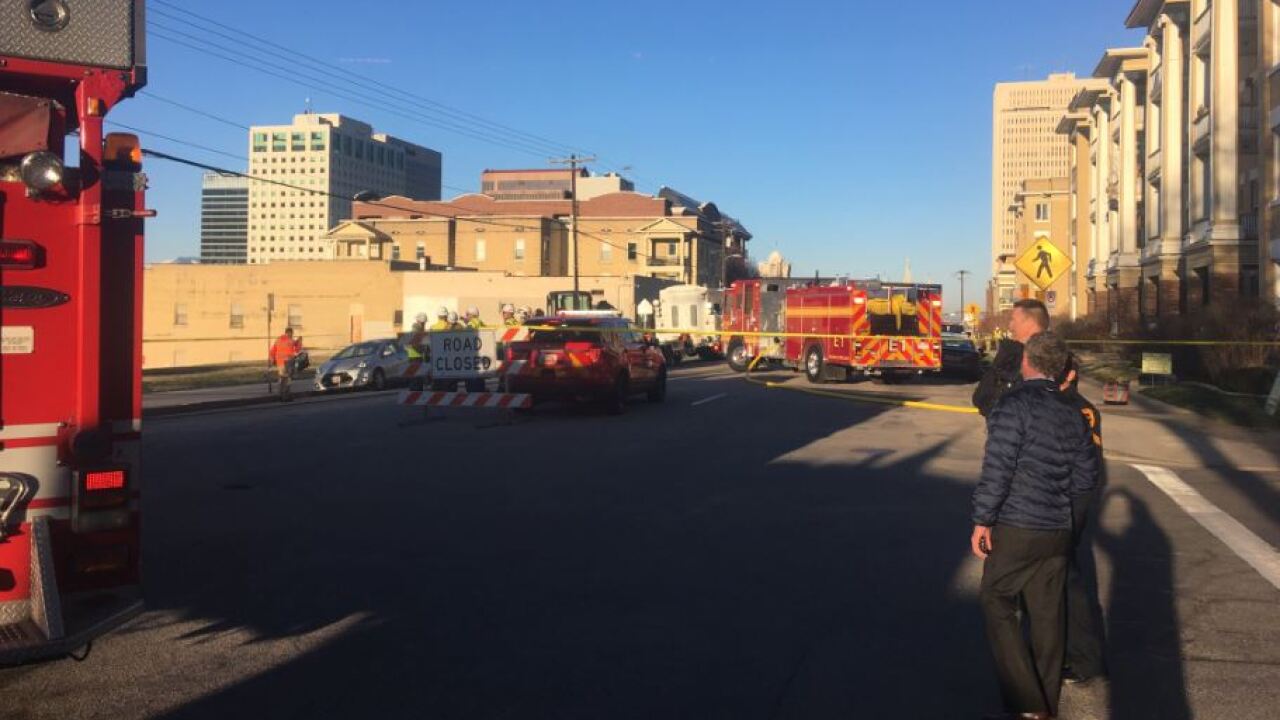 The fire department evacuated part of 1st Avenue between A St. and 136 E, including the Covey and Hilcrest apartments.

Dominion Energy stated shortly after 11 a.m. that they expect to have the second line shut off by about noon. After that is shut off they will monitor gas levels in the building and let residents back in when it’s clear.