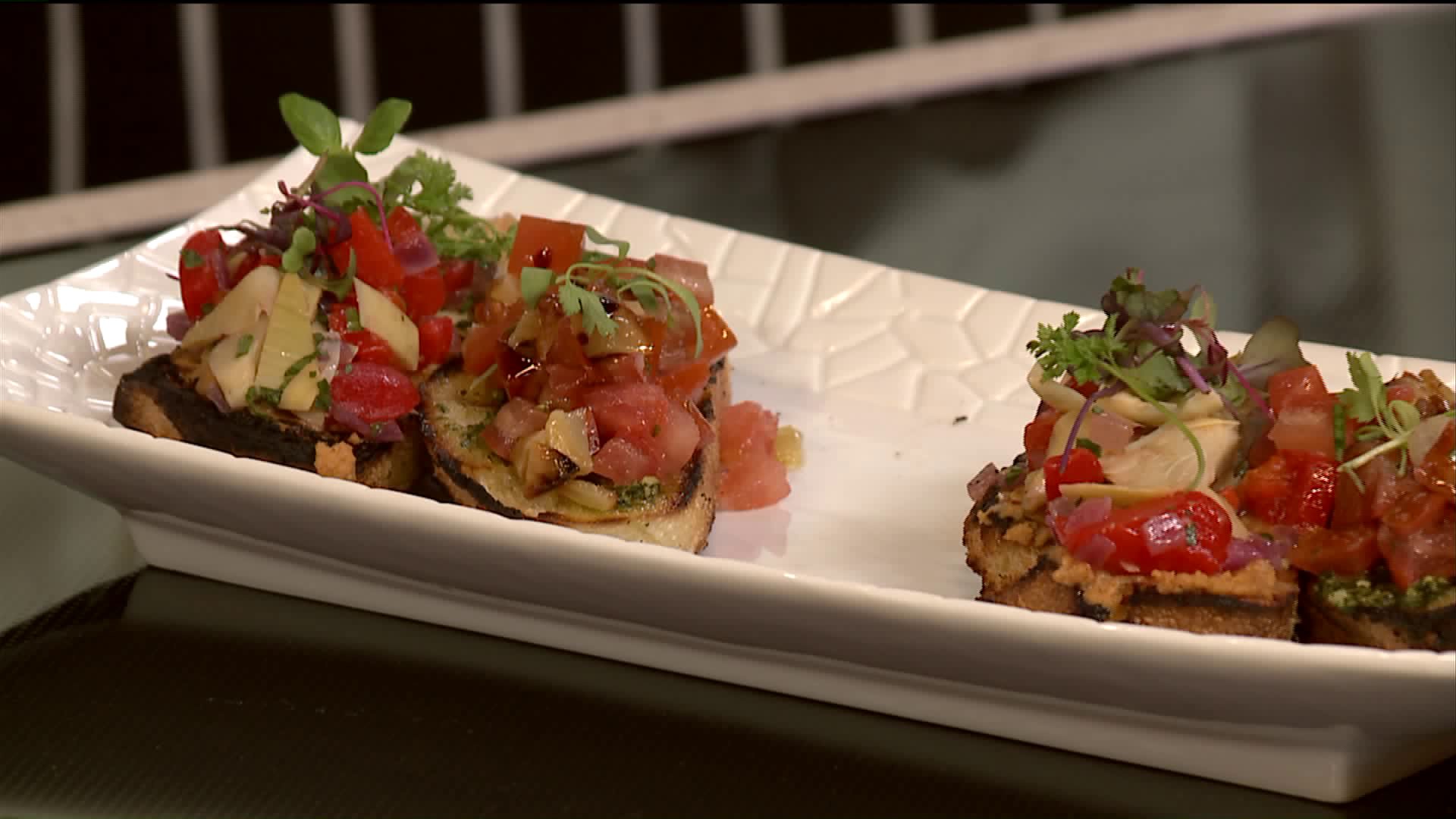 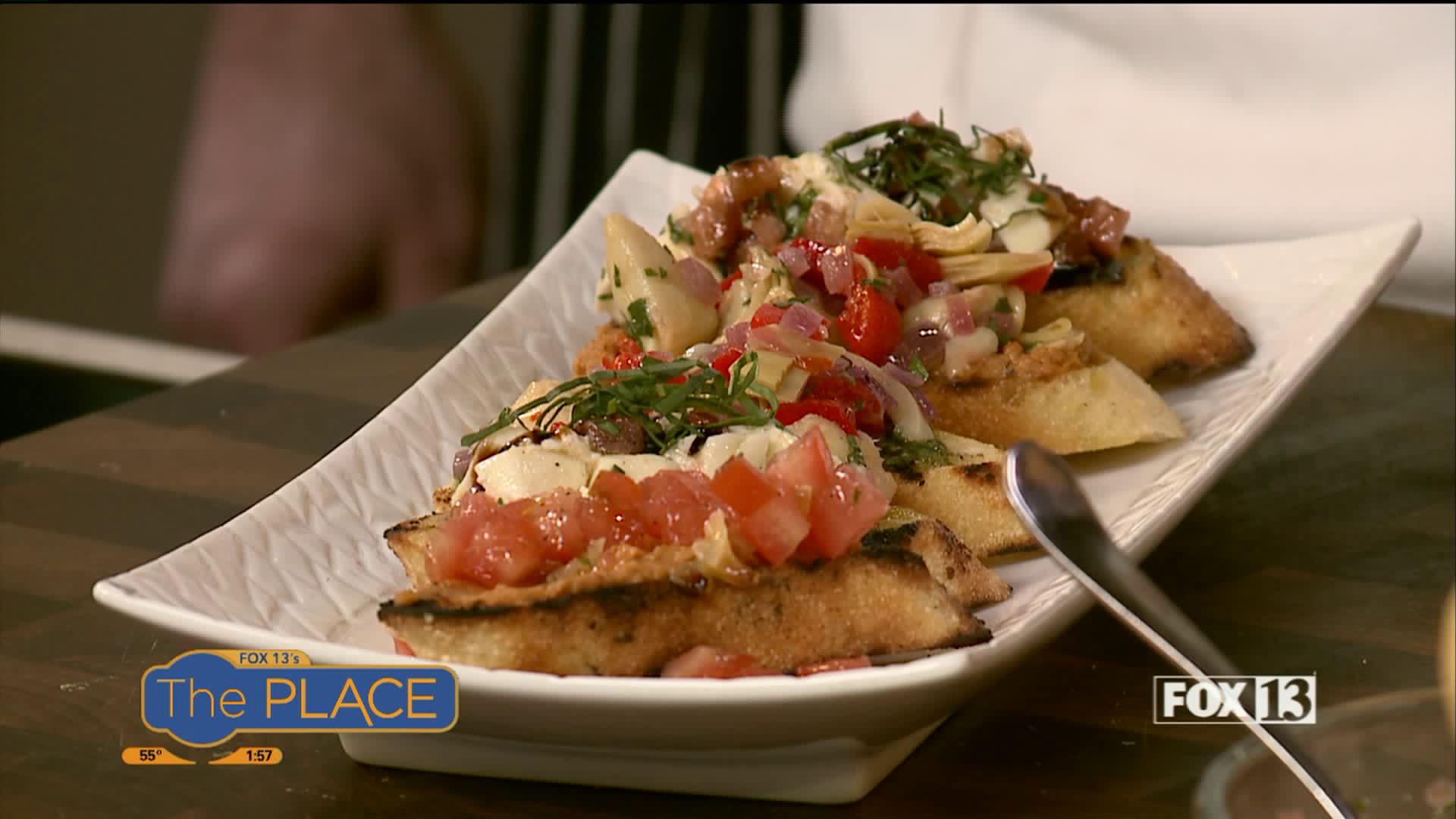 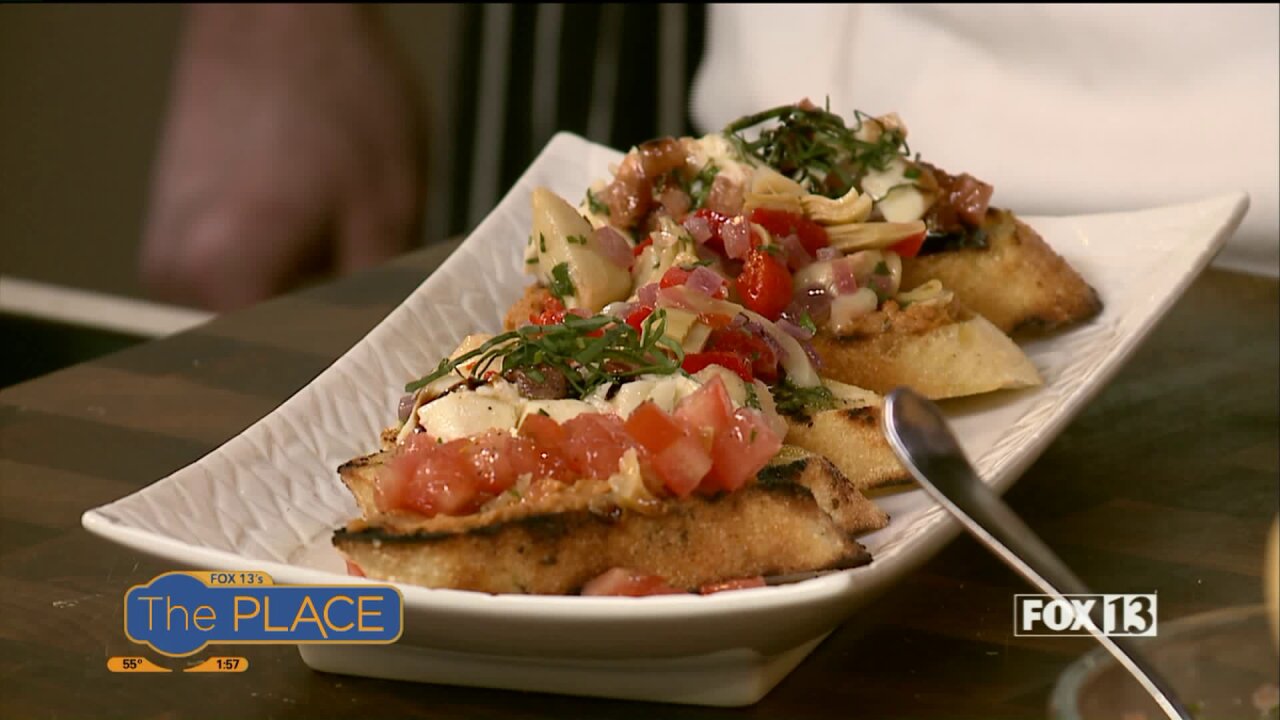 You can participate in the UVU Culinary Arts Gala happening April 12, 2019. It's their biggest dinner of the year and raises funds for the Culinary Art Student Scholarship. You can expect more than 100 feet of reception appetizers, a 5-course meal and more than 100 feet of dessert buffet. Not to mention there will be entertainment; Ryan Innes will perform. This is a 28-year tradition of raising money for culinary art student scholarships, and you can attend for $100 per person.

There's also some news about UVU as a whole:

· They have a new president. Astrid S. Tuminez's inauguration is coming up on March  27, 2019. She was named as the seventh president of UVU in 2018, but this makes it official.

o The Culinary Arts Institute will be working hard to make some of the events surrounding the inauguration a success. There's a week of concerts and receptions that will be happening in celebration that week. It's called, "The Week of Dreams."

Find out more by visiting uvu.edu.