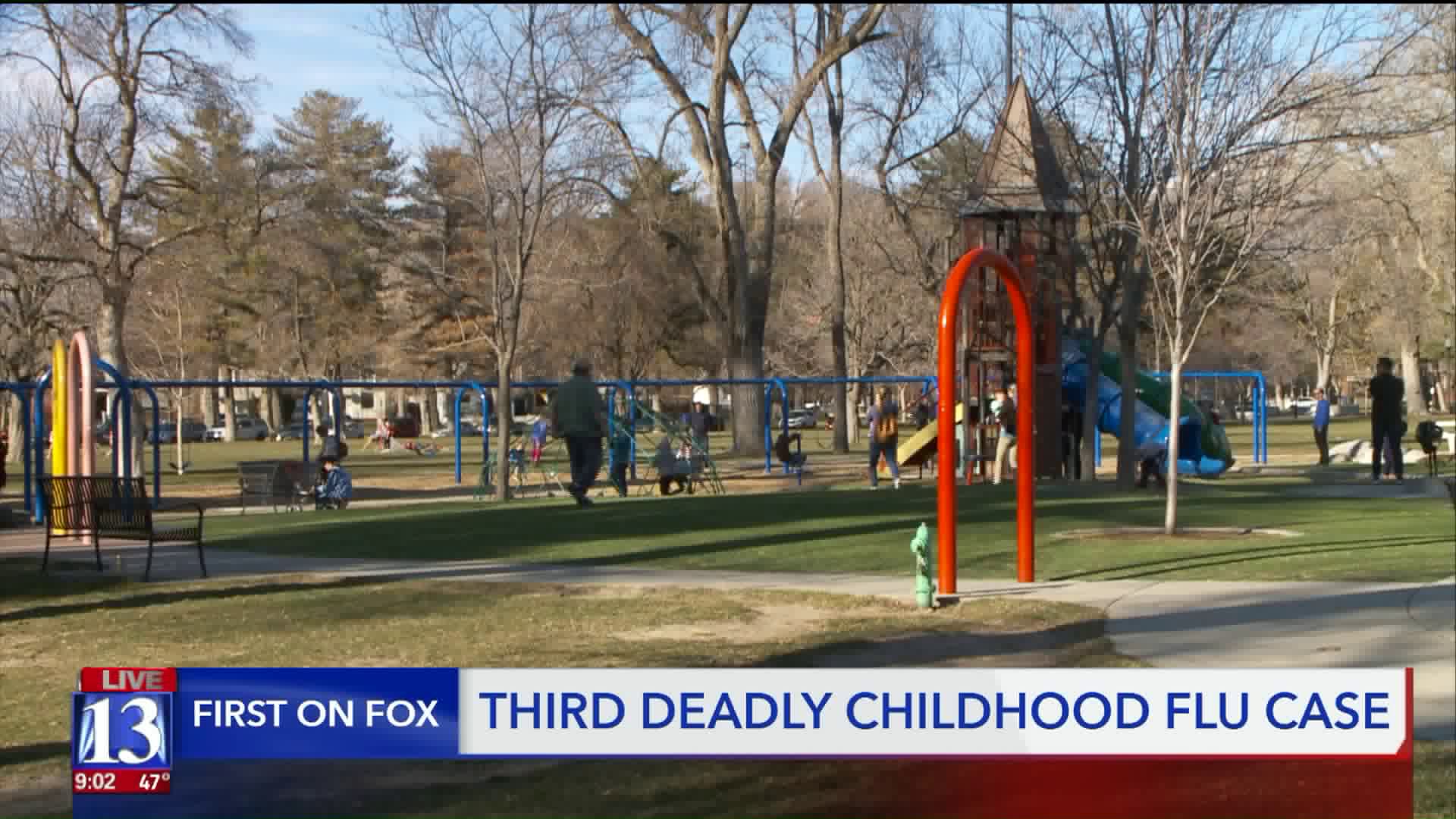 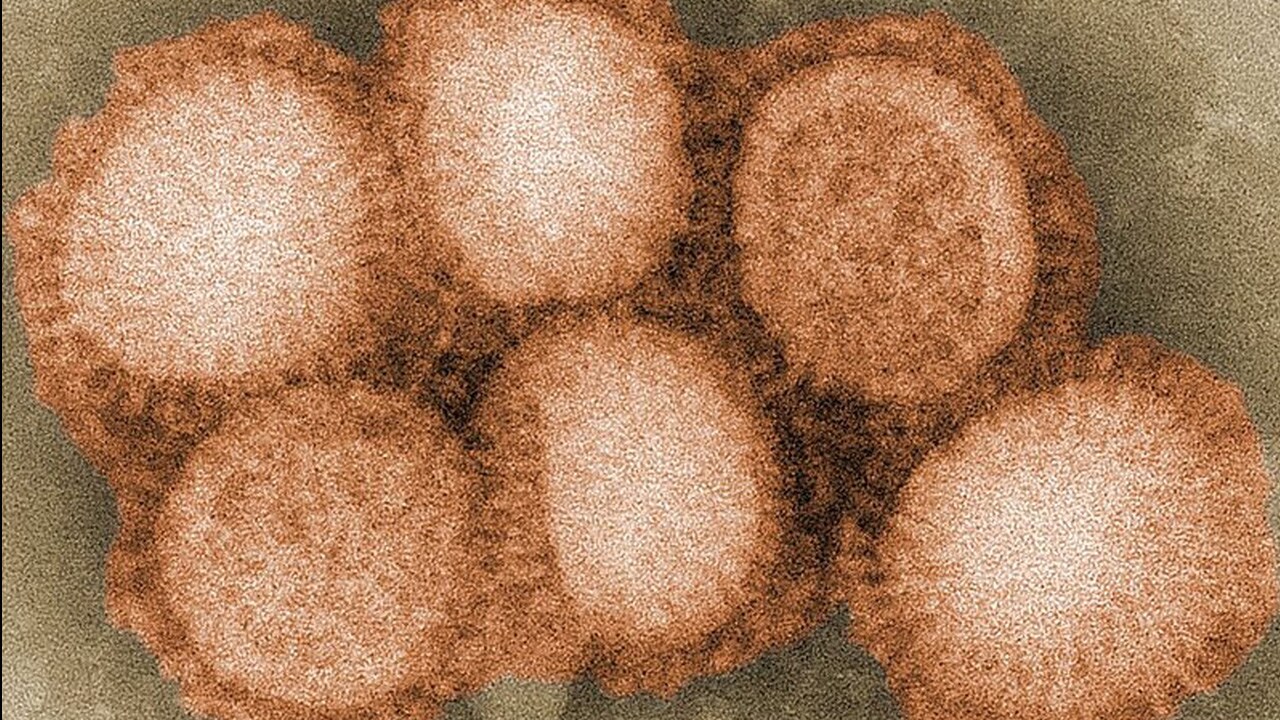 SALT LAKE CITY — The flu has now claimed the lives of three Utah children this season in what doctors are calling one of the worst influenza outbreaks in years.

The Utah Department of Health only tracks flu deaths for children, but three this year in comparison to none last season shines a light on how bad this year is.

Dr. Jones is an infectious disease expert at Primary Children's Hospital and the cases he sees are the worst of the worst.

“I feel incredible grief for those families it's a tragedy that it happens,” Dr. Jones said.

Although the flu vaccine is less than 50 percent effective this season, doctors say it's still best to get the shot.

“When you get in a car and you go driving down the highway you still fasten your seat belt the seat belt isn't going to be perfect at preventing every injury if you get in a car accident, but you'd definitely rather have that seat belt on if the accident happens and the same is true for the flu vaccine,” Dr. Jones said.

The good news is it looks like Utah is coming down from the peak, the bad news is it could spike again. Doctors warn we'll likely be on this rollercoaster until May.