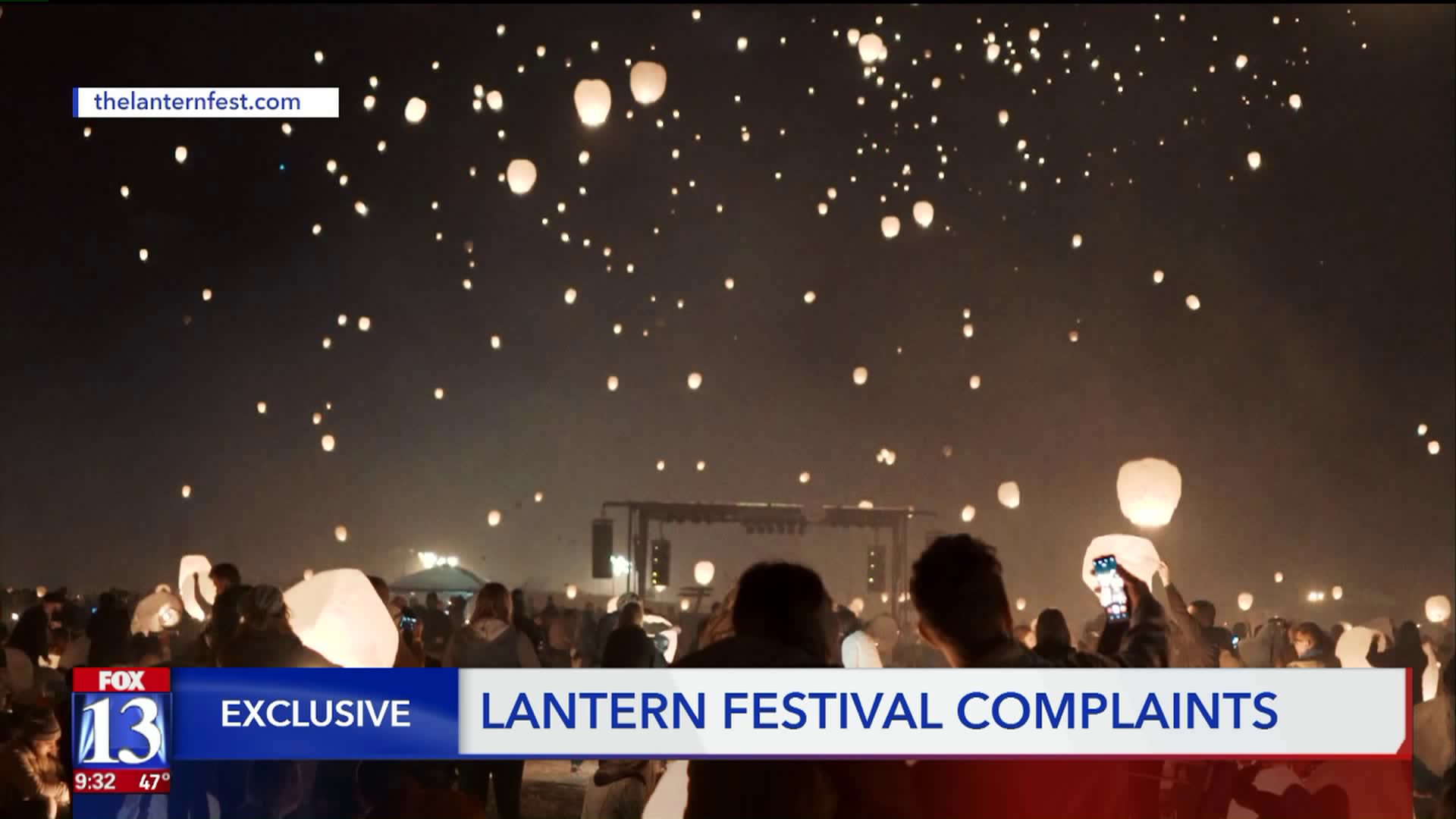 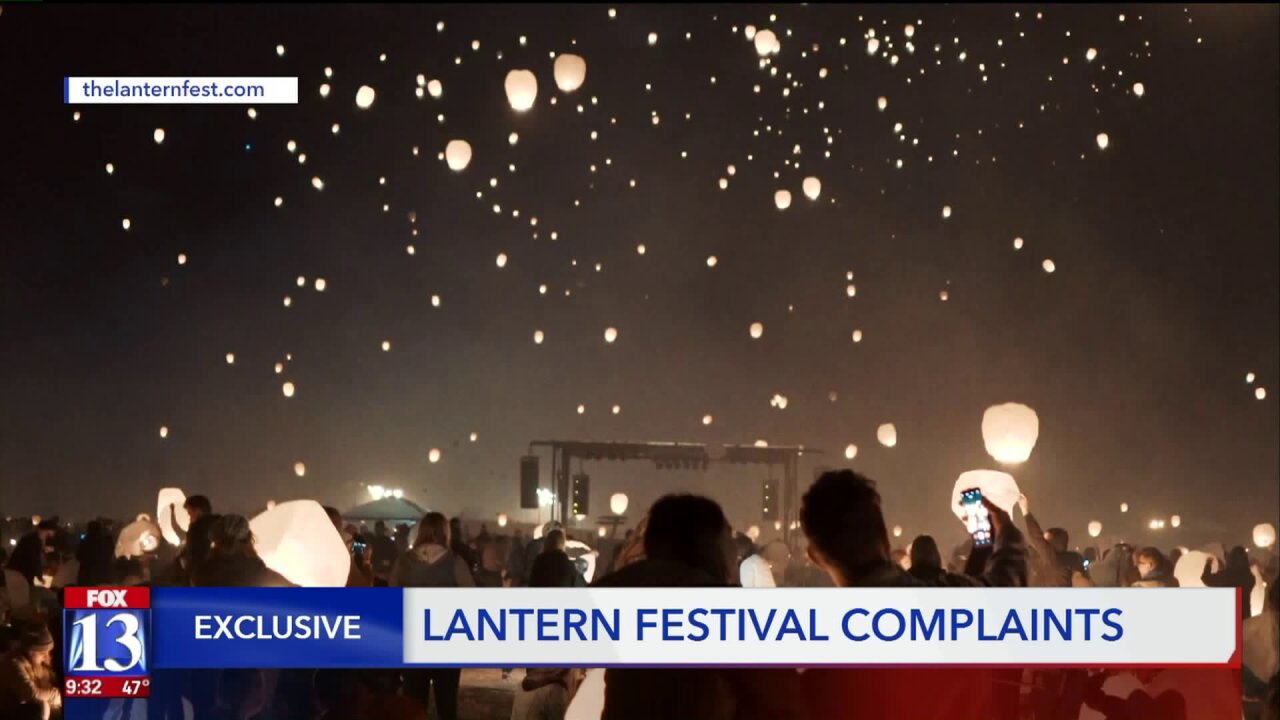 SALT LAKE CITY — Several Utahns say they were promised tickets to an event that doesn’t exist.

They purchased tickets to an event called “The Lantern Fest” which was scheduled to occur in September 2018.

“They told us this whole big thing that we can keep our ticket and it will be honored in Spring when they come back to Salt Lake,” said Hannah Olsen, who spent $90 on tickets.

Hannah was unable to attend the rescheduled event but was pleased when she was informed her ticket would be honored in 2019.

Recently, she emailed The Lantern Fest to ask when this year’s event would be held, but her message was returned as “undeliverable.”

“My stomach kind of dropped,” Olsen said. “I was just really shocked because they seemed like a genuine company.”

Others encountered the same response.

“Beyond frustrated,” said Amber McNay. “You can’t get a hold of anyone.”

FOX13 called an out of state phone number listed on the bottom of Hannah’s receipt, but a recorded message directed us to send a message to the defunct e-mail address.

A search of the Better Business Bureau website directed us to a company called “Sack Lunch Productions.” The company has an “F” rating and lists “The Lantern Fest” as an alternate business name.

We reached the company’s owner, Richard Surber by phone.

“In December of 2017, we licensed the event to an entity called Happy Fun Events,” Surber said.

He claims he is not responsible for the complaints from customers who were promised tickets to a future event.

“It’s my position that they stole the entire company from us and we are basically insolvent at this point,” Surber said. “Until something is solved through litigation, Lantern Fest is out of business.”

A receipt Hannah provided to FOX13 listed an address for Happy Fun Events as an office building in Downtown Salt Lake City. FOX13 knocked on the door of the building and was connected to a man named Spencer Humiston.

Humiston said he was once a third party contractor for The Lantern Fest.

“In the last couple years, each year they seemed to be in dire financial straits,” Humiston said. “I had never, really seen my vision fulfilled in that company and I thought there was a chance to be able to do this event and treat their customers the right way.”

Humiston has since created a company called Night Lights Event. It has a lantern event planned for May 18th at the same Grantsville location where The Lantern Fest held its event.

Humiston claims he is no longer affiliated with The Lantern Fest, but he understands why people may be apprehensive to trust this new company.

“Because we are a wholly different company from Lantern Fest, we’re not able to offer a refund. But we are kind of willing to do whatever it takes,” Humiston said.

He did not elaborate as to what exactly he’s willing to do for upset customers of The Lantern Fest. He encourages anyone who felt scammed, to contact Night Lights.

“We are more than happy to work with people, and kind of bring them on as loyal customers to Night Lights moving forward,” Humiston said.