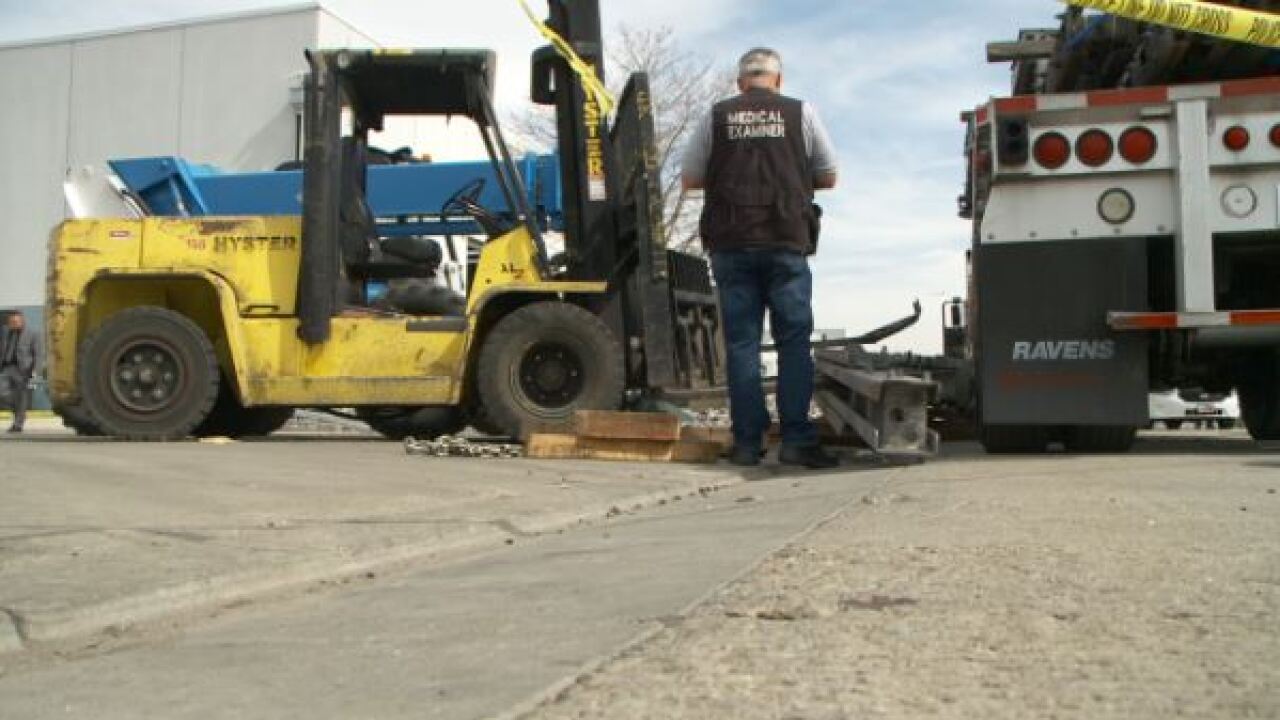 WEST VALLEY CITY, Utah — A man died after a steel beam fell on him as he was unloading his semi at Warner Trucking in West Valley City Monday.

Roxeanne Vainuku, a public information officer for West Valley City Police, confirmed one person was killed in the incident, which occurred near 2290 South 5370 West.

Police at the scene said the driver of a semi was helping others unload steel beams from his truck when one beam fell on him. He was pinned beneath the beam and suffered fatal injuries.

OSHA has been notified and will conduct a separate investigation, police stated.

No further details were immediately available, and the identity of the deceased has not yet been released.