Mickey is just a pup, and he’s already had a “ruff” go at life 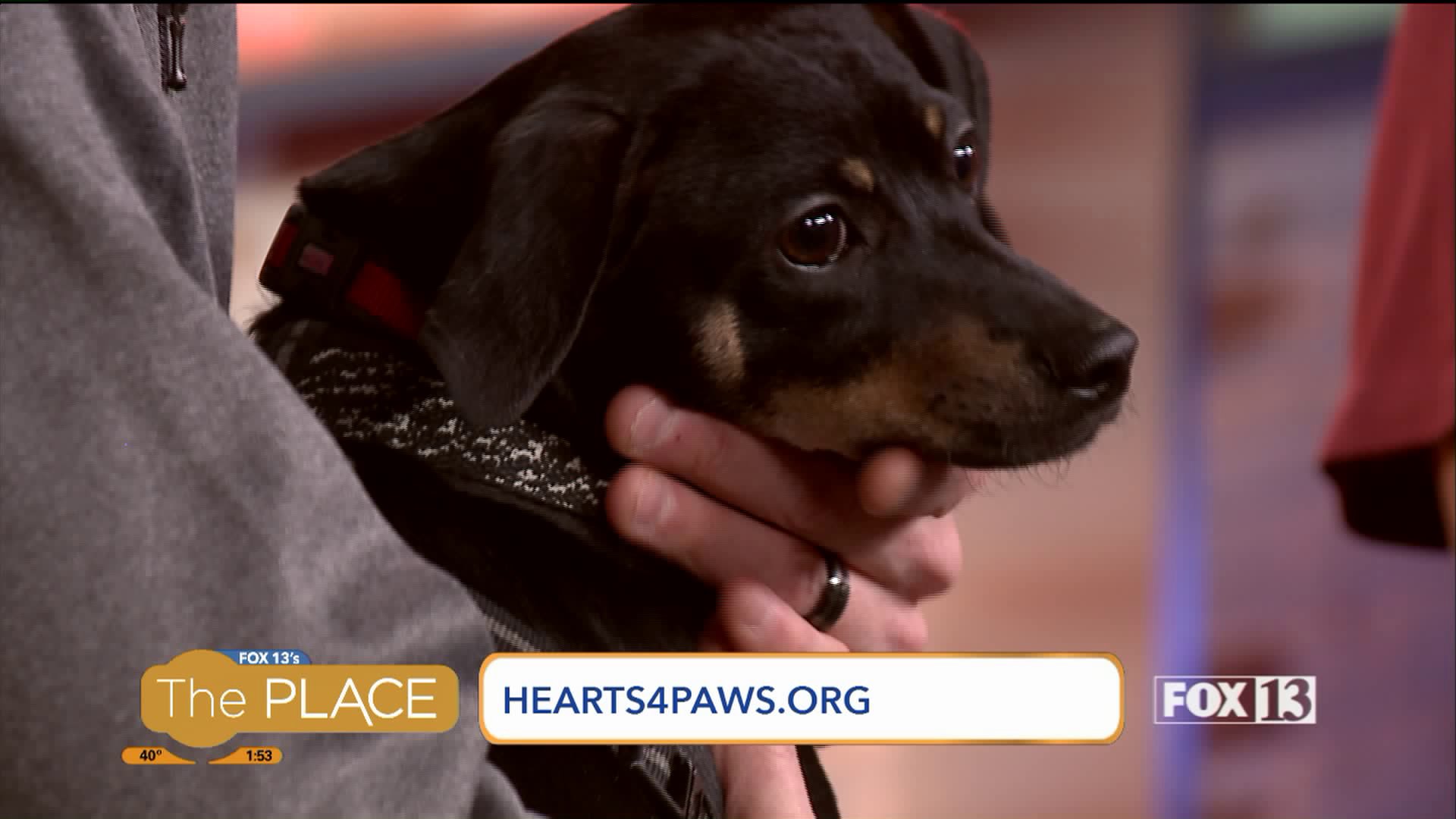 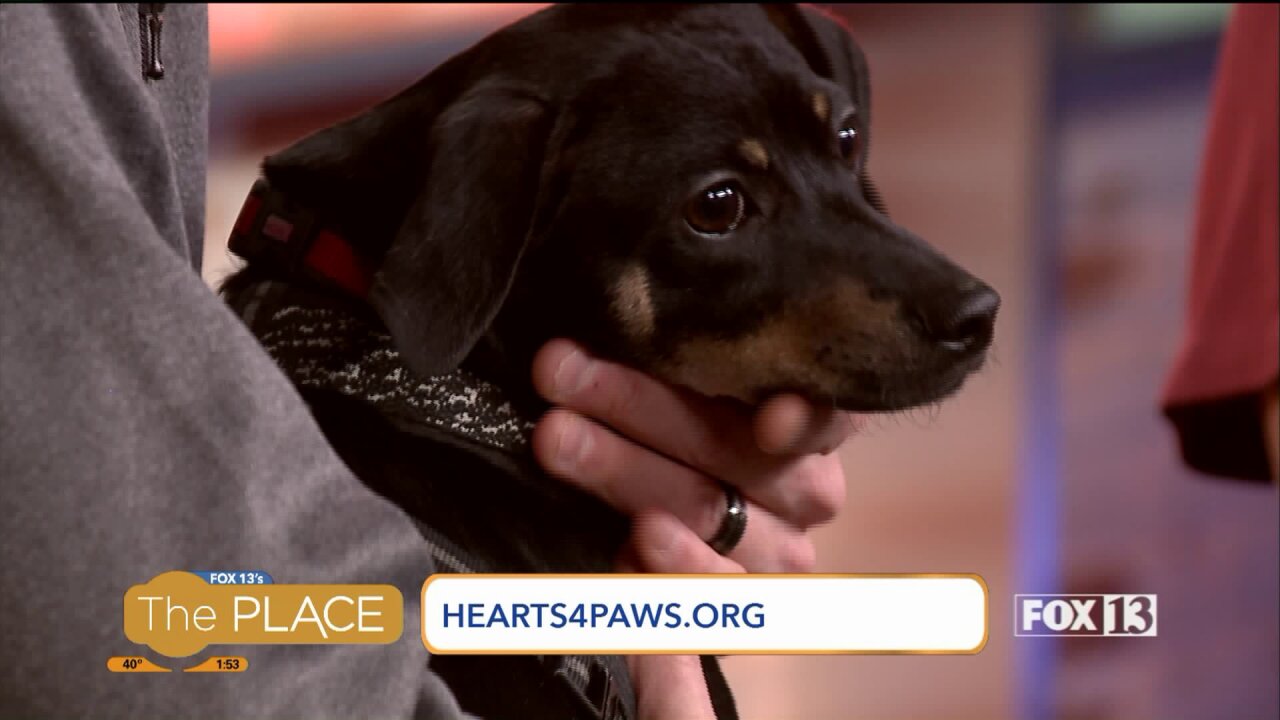 He came into the Hearts4Paws shelter when he was just five or six months old, unable to walk on both back legs.  They think he was abused.  He had extensive surgery repairs, including a plate in his leg and his ball socket removed from his leg and hip.  Now he can walk and even run and play!

After months of kennel rest he's ready to be adopted.  His care has cost Hearts4Paws thousands, but they're only asking the regular adoption fee of $200 for Mickey.

Mickey is a real sweetheart and great with kids and other dogs.  But, he can be afraid of men until he gets to know them.

He's very smart and can use a doggy door.  He's kennel trained, neutered and current on all vaccinations and is chipped.

You can find Mickey at hearts4paws.org.

They're also having an adoption event on Saturday, March 16 from 1-5pm at the Petco in South Jordan at 11639 South Parkway Plaza.