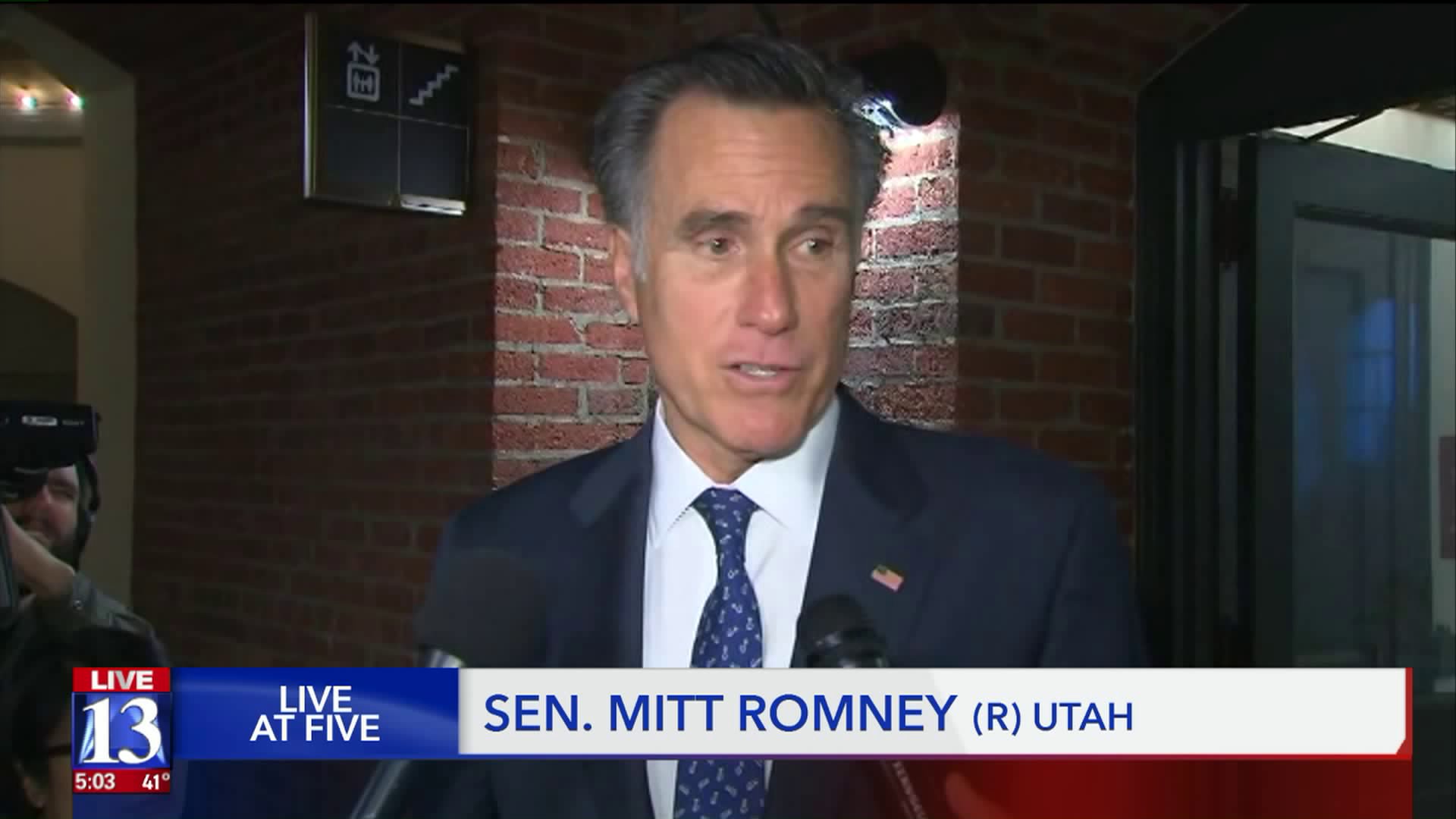 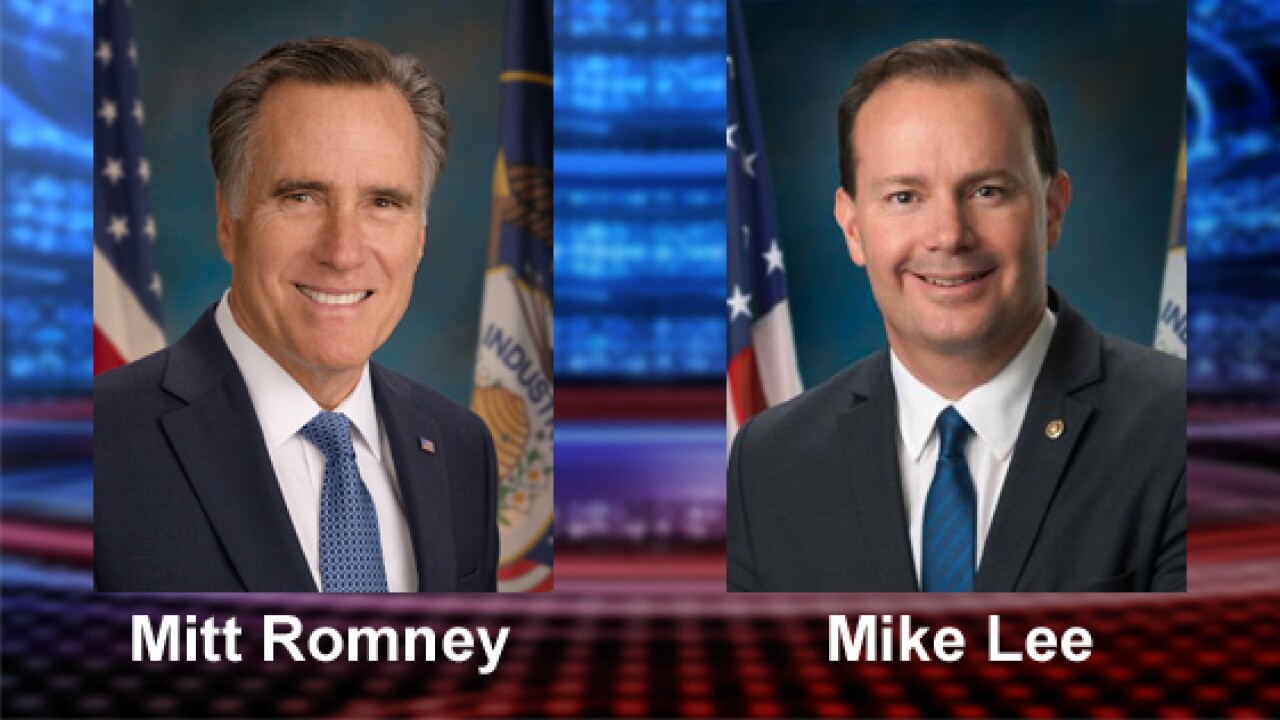 WASHINGTON — In the end, 12 Republicans voted against President Trump’s emergency declaration on the U.S. Mexican Border and Senators Mike Lee and Mitt Romney of Utah were among them.

That made Utah the only state with two GOP senators siding against the president, though both Senators went to great pains to say they support a border wall, but oppose the president’s use of emergency powers.

“I informed the president last week that I would be voting in favor of the resolution of disapproval,” Romney told reporters gathered around him in the Senate halls.

Romney was a question mark going into Thursday’s vote, having earlier suggested he was on the fence, pun intended.

Lee was already on record after having tried to broker a deal in which President Trump would support a law limiting emergency powers in exchange for votes in favor of the border declaration.

The president rejected Lee’s idea in a phone call to the Senator at lunchtime Wednesday.

For Lee, the vote was a clear extension of his long voiced opinion that Congress needs to reassert its authority within the U.S. constitutional system.

"We think somehow that by pulling power into Washington and within Washington to the less accountable branches of government (the executive and judicial)…that we’re governing,” Lee said in a speech on the Senate Floor, “No, that’s not governing. It’s ruling.”