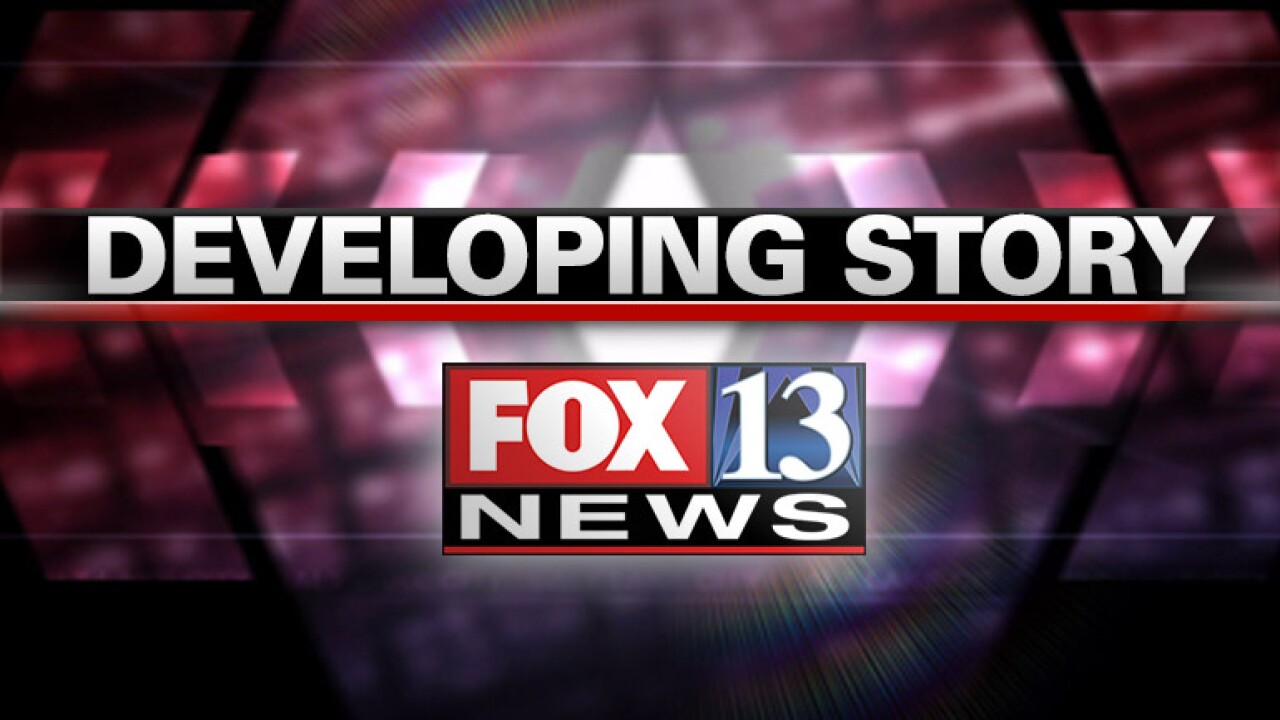 Police in the New Zealand city of Christchurch have urged people to stay off the streets as they respond to a reported mass shooting.

Armed police have been deployed after receiving reports of shots fired in the city center at 1:40 p.m. Friday local time. Authorities described it as a “serious ongoing firearms incident.”

Police have not confirmed deaths or injuries yet.

According to New Zealand news site TVNZ, the incident took place at a mosque.

Video shared online and not verified by CNN purportedly shows a gunman walking into the mosque and opening fire.

Witness Mohammed Nazir told TVNZ that he “heard the big sound, the gun” at about 1.45 p.m.

“The second shot, I run, lots of people were sitting on the floor,” he said. “The gun was (at the) front door, I run behind the mosque and I was sitting behind… and I called the police.”

According to TVNZ, Nazir saw multiple deaths and injuries, including three women on the ground outside the mosque.

Canterbury Police NZ tweeted: “We have a critical incident in Deans Ave Christchurch. Please avoid the area. We will give more in the near future.”

Police Commissioner Mike Bush said in a statement that “all Christchurch schools have been placed into lockdown.”

“Police urge anyone in central Christchurch to stay off the streets and report any suspicious behavior immediately to 111,” he added.

Christchurch City Council tweeted that it was locking down a “number of central city buildings, including the Civic Offices and Central Library.”