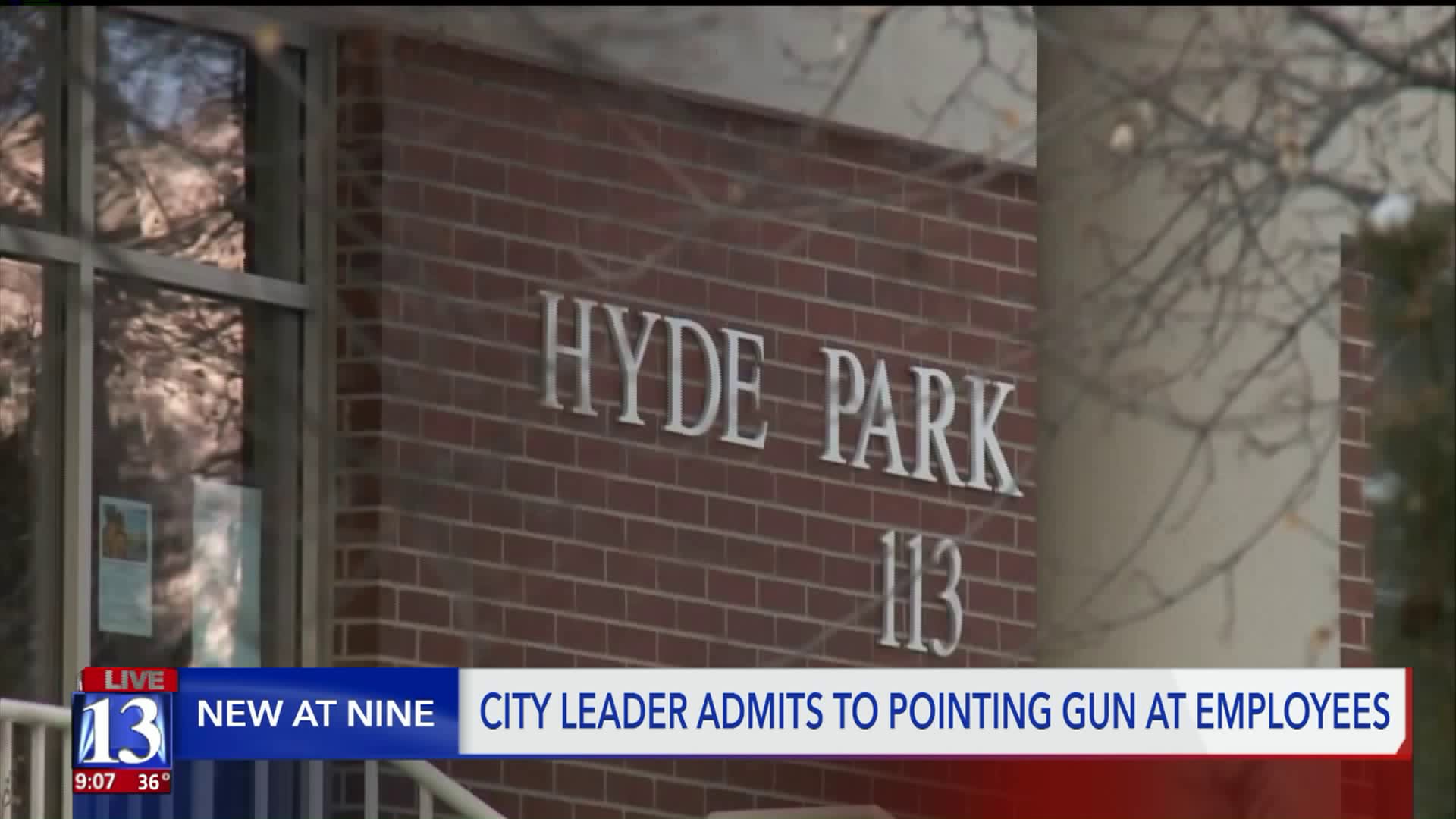 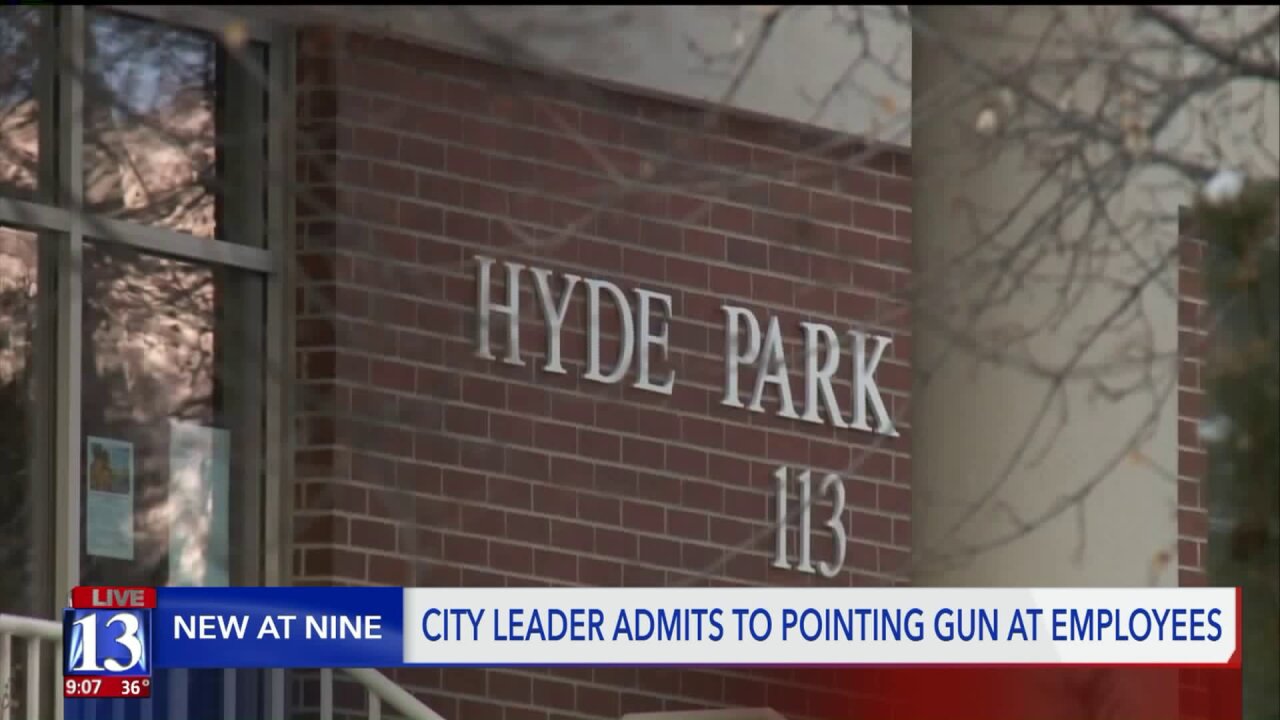 According to public records, the city’s director of public works, Mike Grunig, admitted to pointing his new, unloaded handgun at his coworkers during a meeting last November.

Two employees at that meeting complained about the incident to the city.

In response, Mayor Sharidean Flint disciplined Grunig by demoting him and forcing him to take a pay cut.

“People have a constitutional right to carry,” Flint said. “They have to follow the conceal carry law.  You can not draw your guns unless your life is in danger or someone else’s life is in danger.”

Grunig appealed and presented his case to the city council.

In a “Notice of Decision,” the council rescinded the punishment handed down by the mayor.

“There is insufficient evidence of deliberate or careless conduct while on the job that would endanger the safety of other employees,” the document stated.

Grunig was given a six day suspension and was allowed to return to his job as public works director on Monday, March 11.

Two employees who were in the room when Grunig pointed the gun resigned, citing safety concerns.

“I think his actions call into question his judgement and the subsequent vote by the Hyde Park City Council to reinstate him as my boss has resulted in a loss of confidence on my end that the safety and wellbeing of myself and my coworkers is a priority,” said Justin Bodrero in a statement to Fox 13.

Bodrero has been with the city for 18 months. Grunig admitted to “briefly” pointing the gun at Bodrero’s groin.

“I could not in good conscience remain under the management of a man who felt that action was appropriate or in the employment of a city that defended those actions,” Bodrero said in his statement.

The mayor is in talks with Bodrero and the other employee who resigned to return to their jobs.  She hopes the the town can learn from this incident and move forward.

“This incident is a real unfortunate occurrence that I hope never happens again,” Flint said.