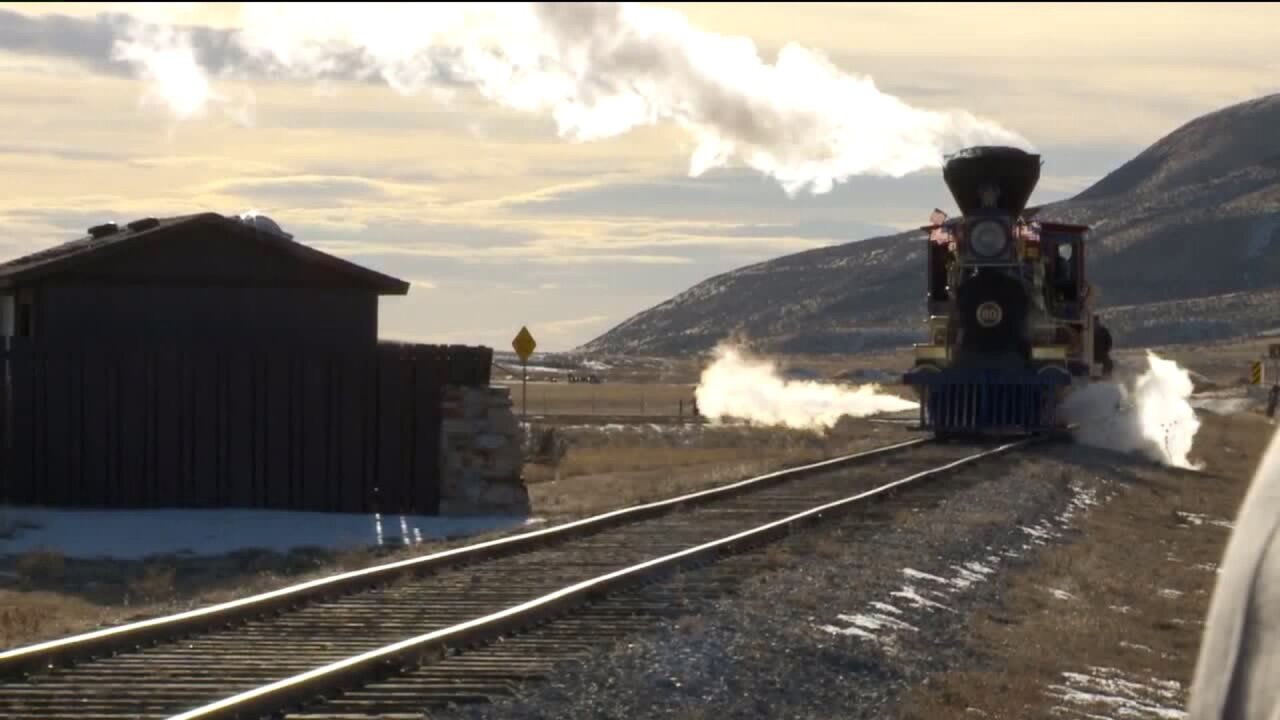 WASHINGTON – President Trump signed the Natural Resources Management Act into law Tuesday, which will create a new national monument in Utah and protect thousands of acres across the state.

The bill, primarily negotiated by Rep. Rob Bishop (R-Utah), passed the Senate with a 92-8 vote.

Beyond the new Jurassic National Monument in Emery County, the bill added 6,000 acres to Goblin Valley State Park, designated Golden Spike National Historic Site as a Historic National Park before the 150th anniversary of the completion of the transcontinental railroad and created almost 500,000 acres of new wilderness and recreation areas in Utah.

“Local voices impacted by public lands throughout our country have been heard,” Bishop said. “Today commemorates a bipartisan achievement that has been years in the making, and I’d like to thank President Trump for signing this valuable legislation into law. This bill is a victory for America’s sportsmen, local governments, public lands, and rightfully establishes monuments the right way. This achievement carries great meaning for my home state of Utah, and I’m proud to see this day finally arrive.”

Sen. Mitt Romney (R-Utah)  said, “This legislation is the culmination of years of collaboration and cooperation between Utah county commissioners and local conservation groups, ranchers, recreationists, and others. As a result, it includes important provisions that were crafted and driven at the local level instead of by Washington bureaucrats. That includes the creation of 240,000 acres of new wilderness and 248,000 acres of recreation areas, consolidation of Utah trust lands that will generate millions in revenue for our school kids, and long-sought local land transfers to meet city government needs. I appreciate the leadership of Congressmen Bishop and Curtis and the many local partners who have fought for years to advance these priorities, and I was pleased to support this bill in the Senate today.”