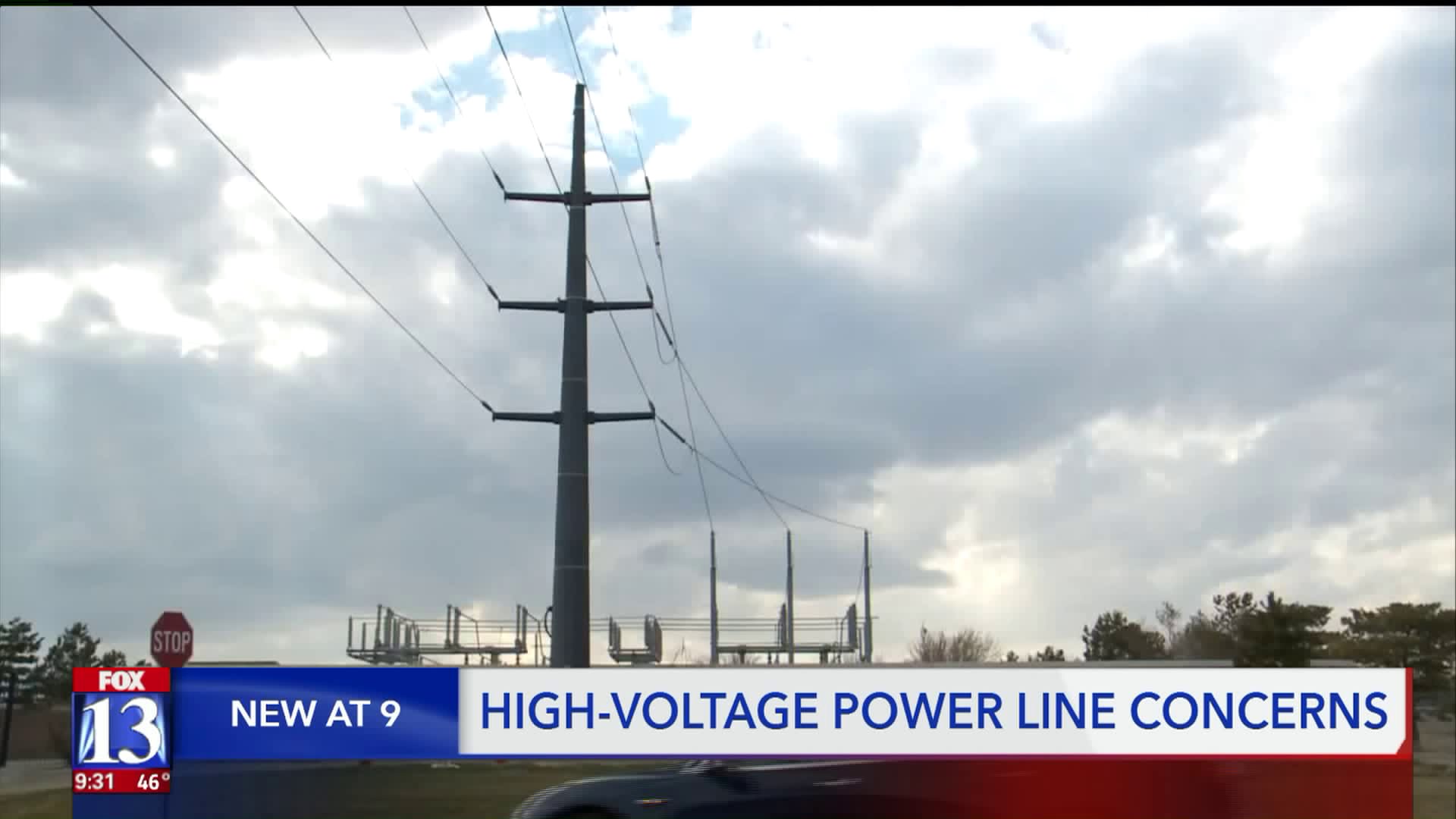 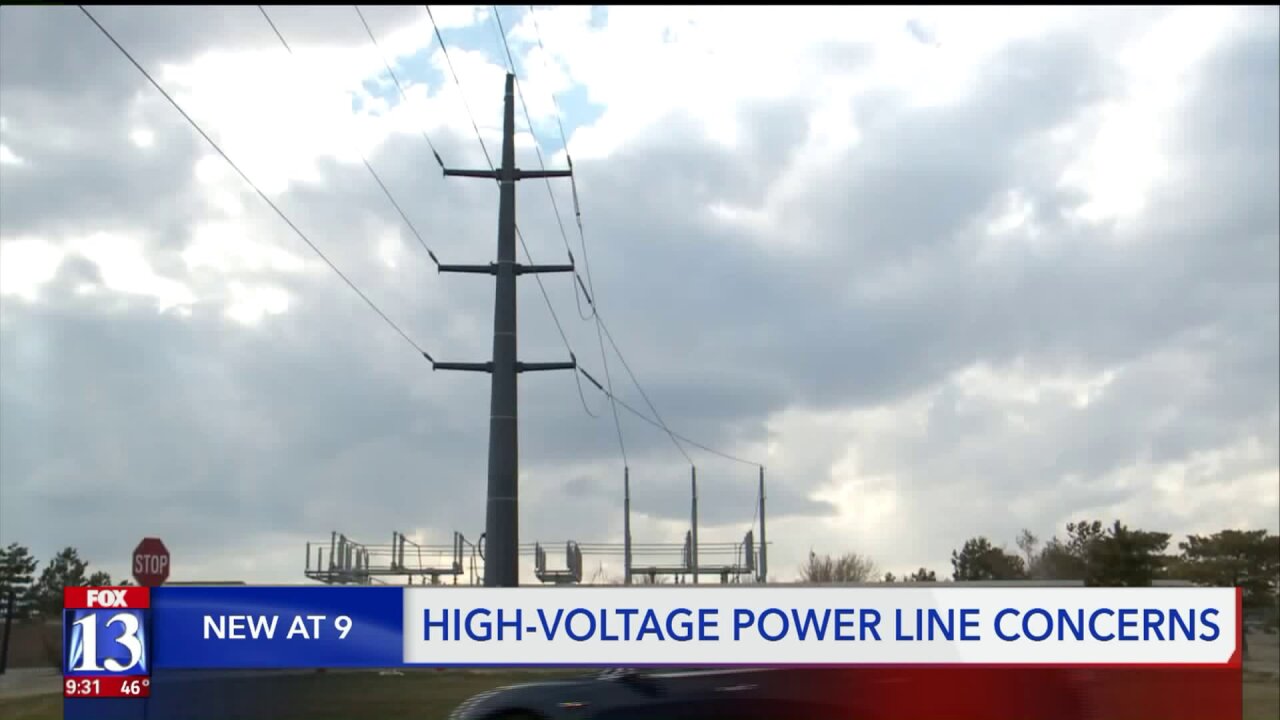 SOUTH JORDAN, Utah — A proposal to upgrade a power line is causing dozens of residents to organize in opposition.

Rocky Mountain Power wants to replace a section that was first installed in the 1950’s that can accommodate 46 kilovolts.  The upgraded version would triple that voltage.

"The line was put in back in the 1950’s,” said Spencer Hall, a spokesperson for the public utility.  “It’s old.  It’s time for it to be replaced.  It’s going to standardize it to our system."

Residents who live under or near the line believe the increased voltage will pose a safety threat and they contend there isn’t enough space between the line and their homes.

"You just can’t run these lines through tight corridors where there are houses and buildings,” said resident Dave Kowallis. "If there is some kind of a catastrophic failure of the pole and connections, the wires drop, you have fires."

Kowallis and several others hired an attorney to help in their quest to block the project.

"We think we have a strong case," Kowallis said. "It’s evolved to where we have done an extensive amount of research on this issue."

Residents are asking Rocky Mountain Power to install the line underground. That is a solution the utility says is not feasible.

"It can get pretty expensive to go underground on a transmission line," Hall said.

He argues the modernized line will be safer than what is currently in place.

However, many of the homeowners, like Kowallis, aren’t buying that explanation.  They believe the utility is trying to get the project done as easily as possible.

"They are disregarding their own standards to cram this through because it’s the cheapest route for them," Kowallis said.

Rocky Mountain Power would like to have the project completed by April 2020.

More than 100 residents stood up in opposition to the project at a Planning Commission meeting Tuesday.

The planning commission decided it needed more time to review new information from Tuesday's meeting and tabled making a decision until their next meeting on March 26.