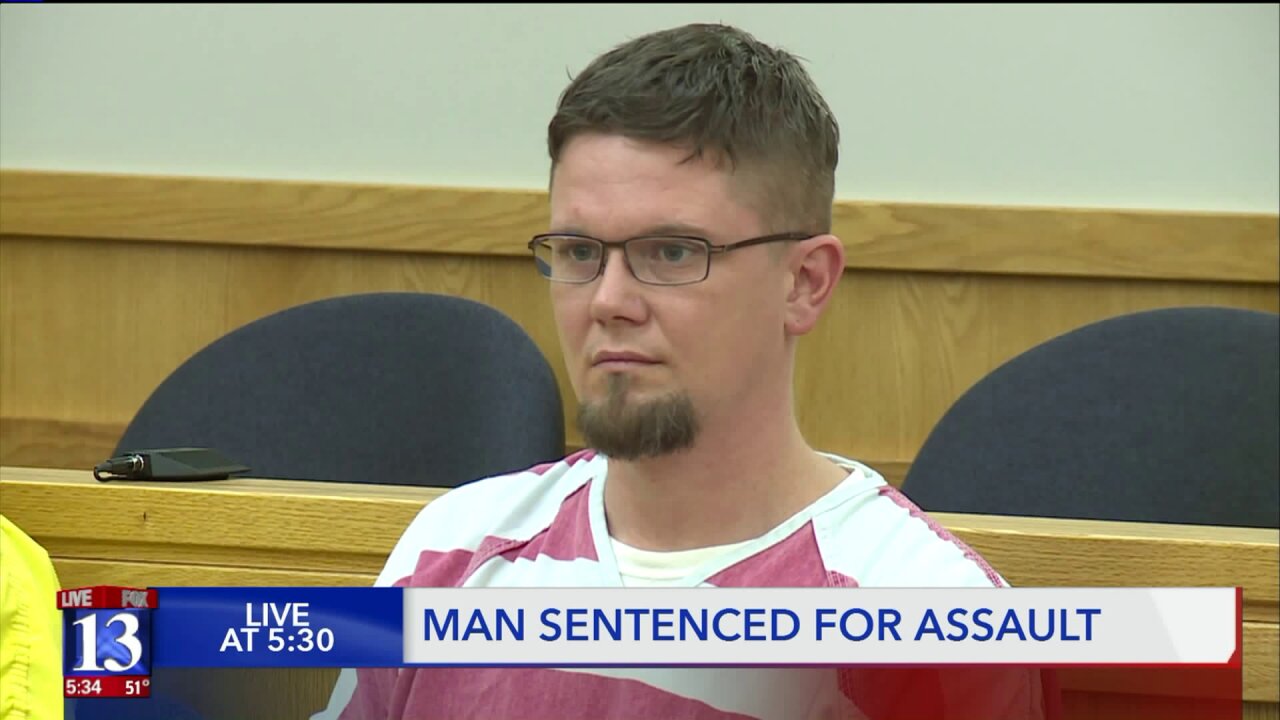 LOGAN, Utah – The man who pleaded guilty to two counts of child abuse for throwing sulfuric acid on two children was sentenced to 1-to-15 years in prison Tuesday afternoon.

Jason Keith Summers, who was arrested after the June 2018 attacks, apologized for the attacks during the sentencing, saying he wished he could go back in time and change what happened.

His defense attorney said drugs were a factor in the crimes before the victims' father spoke, saying the attack was premeditated.

"It was thought out and planned to the extent that Mr. Summers wore gloves to handle the chemical," the father said.

The attack was caught on security cameras the family installed out of fear of its former neighbor.

Judge Brain G. Cannell said the majority of Summer's sentence should be served before parole is considered.

According to their father, the then-3- and 5-year-old children, who suffered acid burns, have both physical and emotional scars from the attack.

"There are certain things that still trigger the emotions," he said after the sentencing hearing. "But overall, they've come a long way from where they were."

A GoFundMe page has been set up for the victims here.