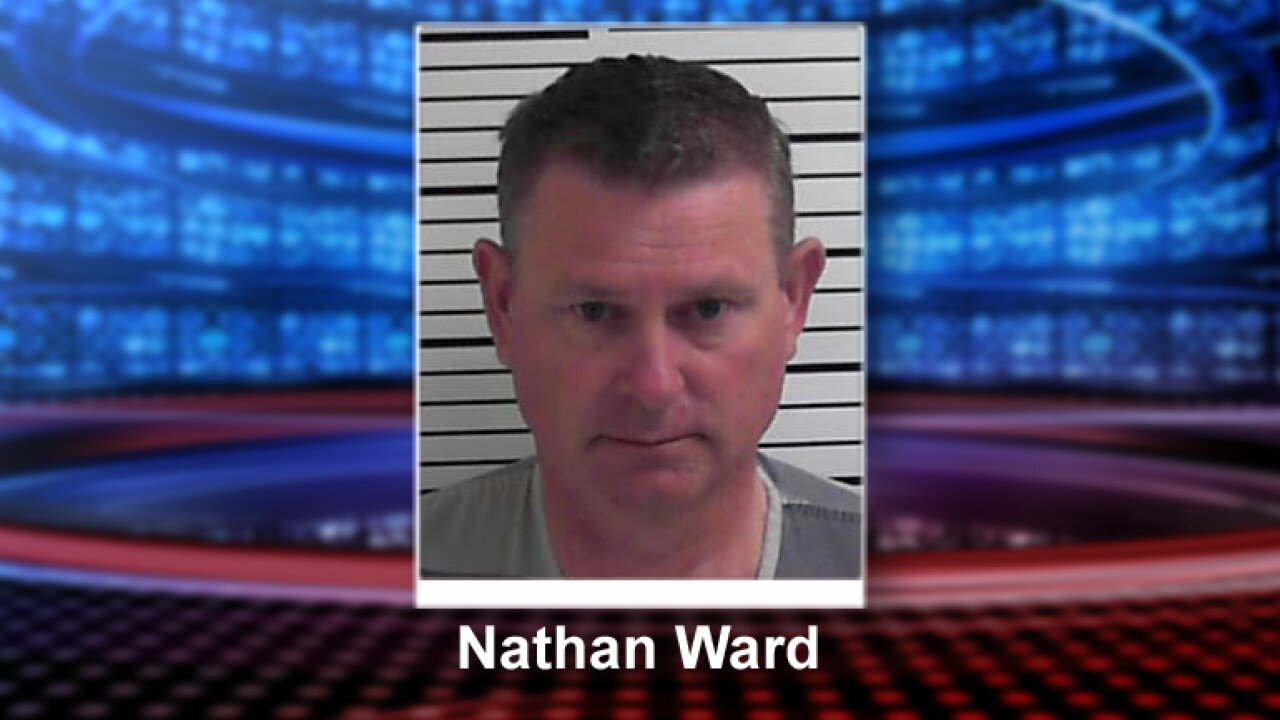 FARMINGTON, Utah — A former OB/GYN was given his sentence Tuesday after he pleaded guilty to aggravated sexual abuse of a child.

A judge sentenced 57-year-old Nathan Clark Ward to 15 years to life in prison.

Ward has already been sentenced to nearly 22 years in federal prison for a child pornography case, and the sentences are to be served consecutively.