Rich’s Picks: A great lineup at USANA just got better! 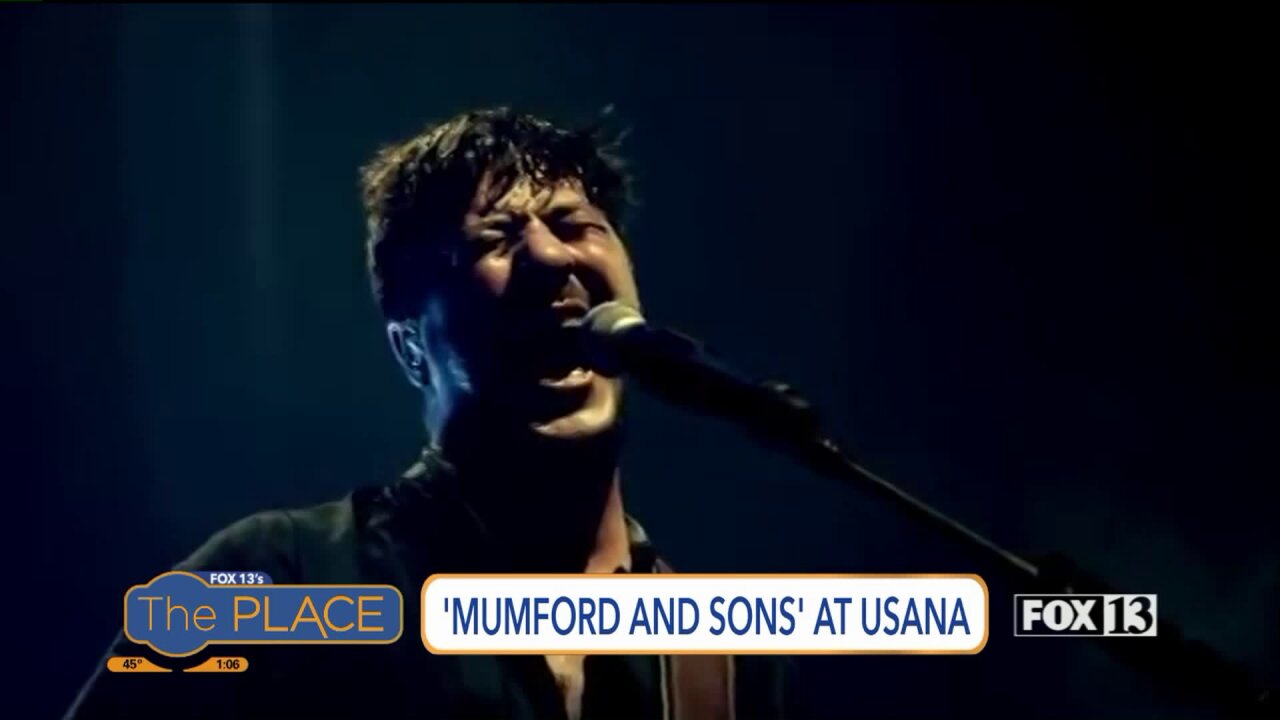 The great lineup at USANA Amphitheatre just got better!

And Rich Bonaduce joined us with what to expect in today's Rich's Picks sponsored by Live Nation Salt Lake City.

July 2 - Santana and the Doobie Brothers

There are also a lot of great shows coming to Vivint Smart Home Arena.

June 6 - New Kids On The Block