Wellington Police investigating the egging of at least 30 cars 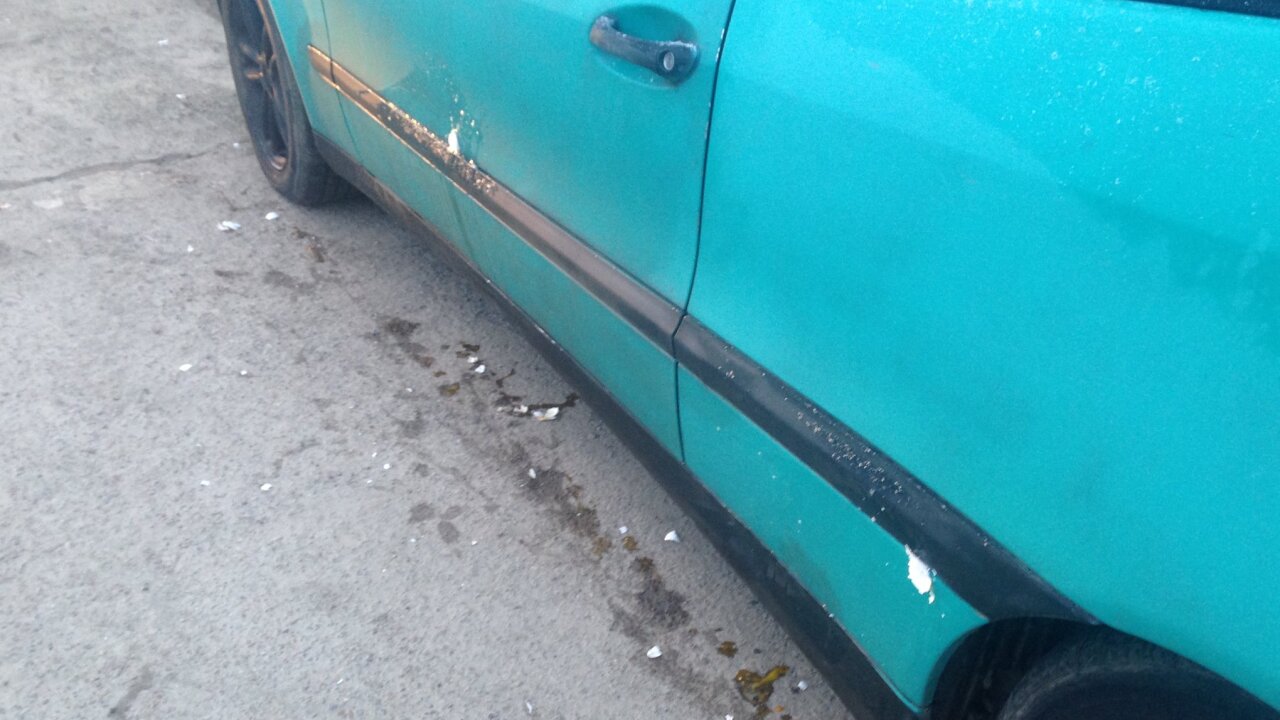 One of 15 cars hit by eggs in Wellington.

WELLINGTON, Utah — Wellington Police are investigating a vandalism spree in which at least  30 cars were hit with eggs.

According to a post on the department’s Facebook page, the eggings took place late Saturday night and early Sunday morning.

The original post said 15 cars had been hit, but Sgt. Kelly Maynes with the Wellington Police Department said that number had grown to 30 by Sunday evening.

Sgt. Maynes said calls started coming in early Sunday morning, and he drove around town for three hours looking for cars that had been egged.

When he found one, he notified its owner so they could clean them off as soon as possible.

Sgt. Maynes is following some leads in an effort to find the suspect or suspects who carried out the vandalism. 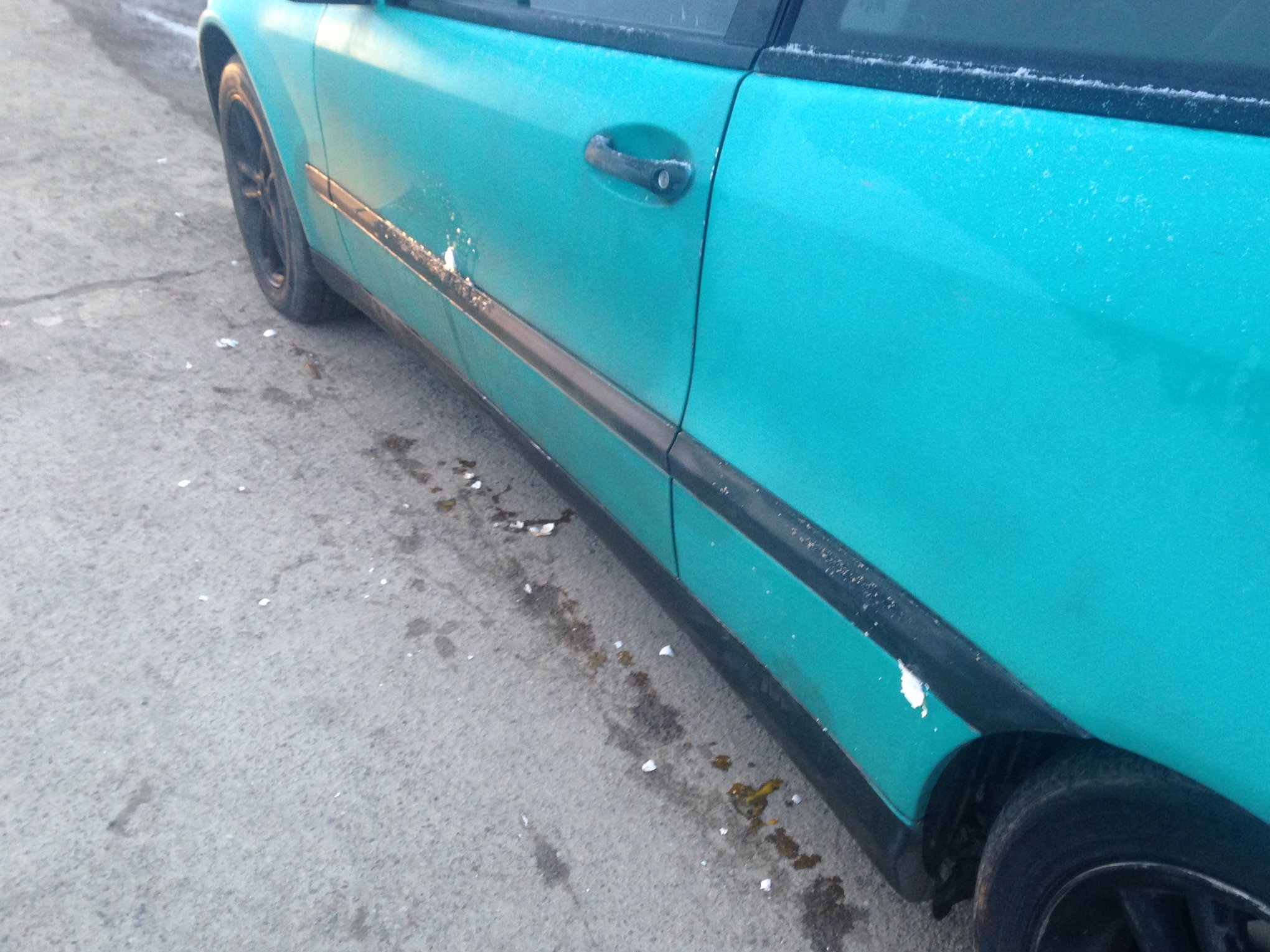