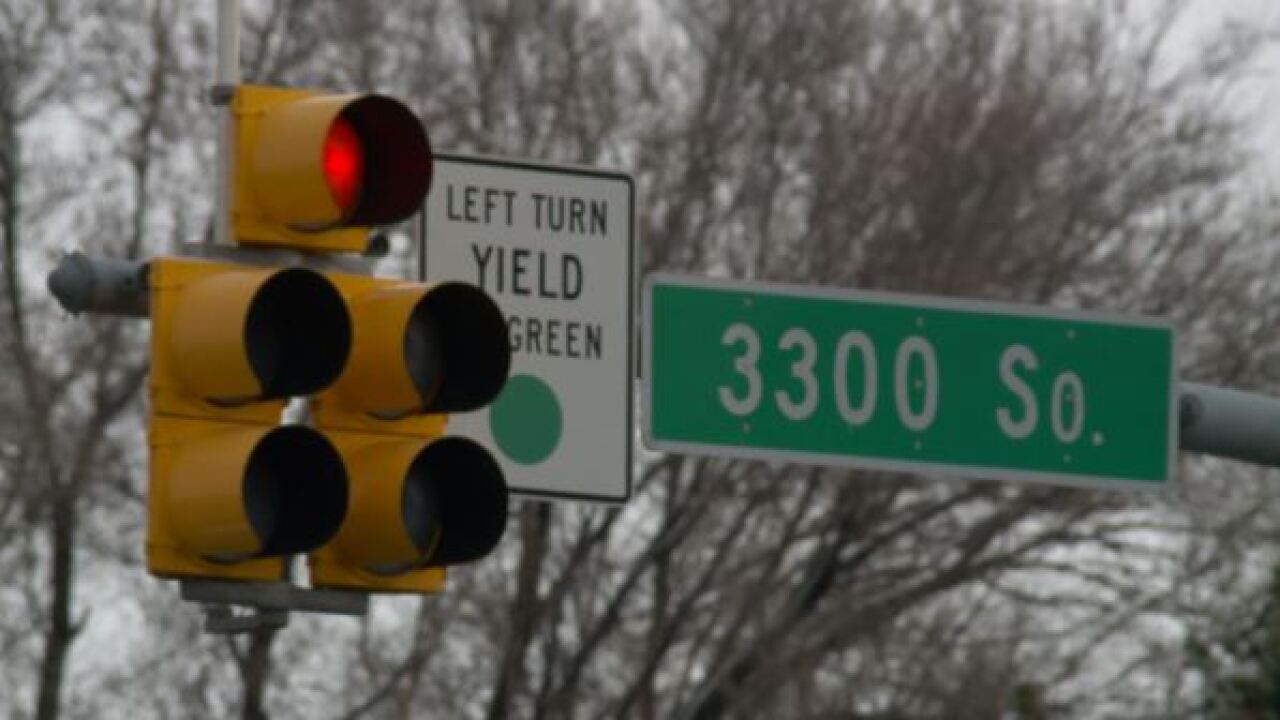 The victim was not using a crosswalk when he was struck by two SUVs, Keller said.

“The first one hit him and the second one drug him down the roadway a little bit. It’s been very, very unfortunate,” Keller said.

Both drivers stayed at the scene and cooperated with police. Neither driver is suspected of driving under the influence.

Police closed off 3300 S between West Temple and the TRAX train line east of Washington St. to investigate the incident.

The victim has not been identified.