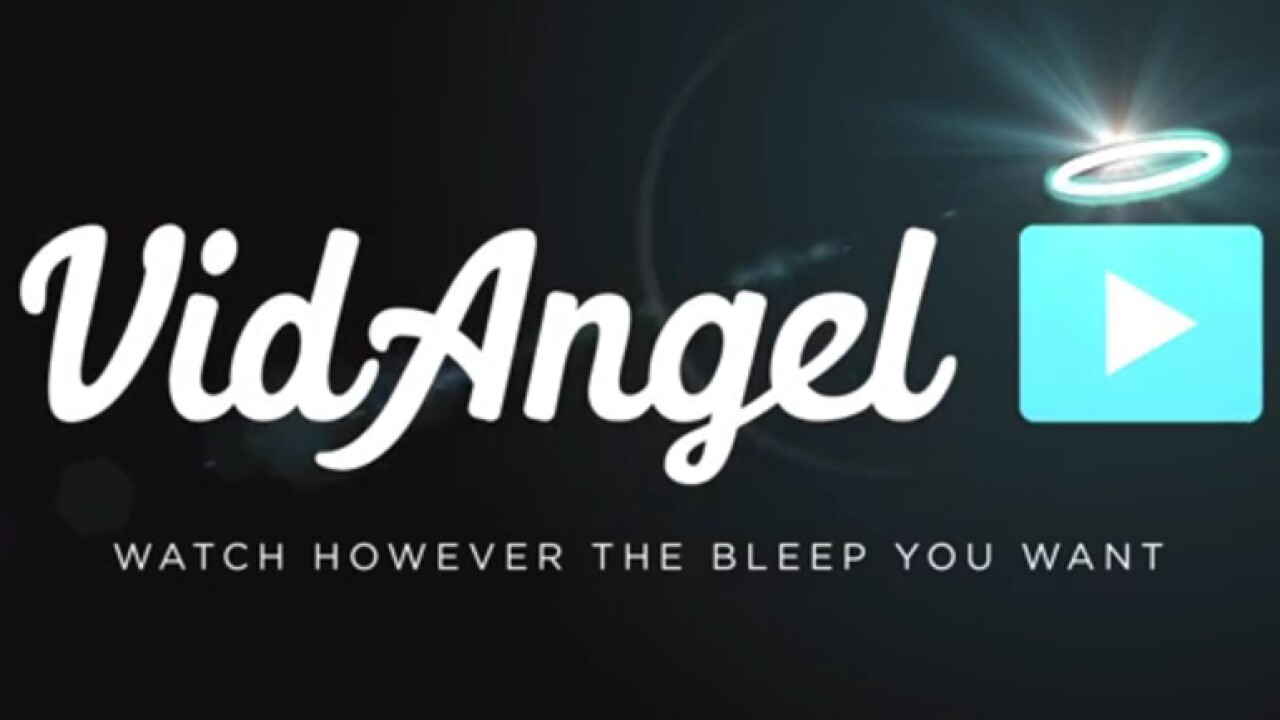 SALT LAKE CITY — VidAngel, the Provo-based online movie filtering service, has lost another court battle in a lawsuit leveled by a number of major Hollywood studios.

“VidAngel strains to avoid using that the word ‘copy’ in describing it[s] filtering process, but describes conduct that amounts to copying, and ultimately ends up using the word ‘copy,'” the judge wrote.

VidAngel was sued in 2016 by the studios for copyright violations. Subscribers to the Utah company’s movie filtering service pay a fee to have films filtered with sex, nudity, violence, profanity and other objectionable content scrubbed. (The company still offers some form of the service on top of Amazon, Netflix and HBO Go.)

In turn, VidAngel sued a number of Hollywood studios in Utah seeking to have their service declared legal. A number of California courts have ruled against VidAngel and it also sought protection from litigation in bankruptcy court.

VidAngel’s service claimed to have customers purchase a DVD or Blu-Ray that was stored on a server and the content was streamed to customers. VidAngel argued its service was protected under the Family Movie Act.

“The Court found that VidAngel violated Plaintiffs’ exclusive rights to copy and publicly perform their works, and rejected VidAngel’s defenses, holding that the FMA did not apply because VidAngel’s filtered transmissions were not from a ‘authorized copies’ of the works as required for protection under the FMA, and that VidAngel was not likely to succeed on the merits of its fair use defense,” the judge wrote.

In a statement posted on its website, VidAngel CEO Neal Harmon expressed disappointment, but vowed not to quit.

“These rulings have no impact on our current service because they apply to only the Plaintiffs’ content,” he wrote. “However, for the Plaintiffs titles, today’s rulings have rendered the 2005 Family Movie Act meaningless, subverting the will of the people as expressed through their elected representatives in Congress. We are renewing our call for leaders in Washington, DC to take decisive action to preserve the right they intended to afford families by passing the Family Movie Act Clarification bill, first introduced last year. And as we’ve promised, we intend to fight this battle until the rights of families are secure for the 21st century.”