Three members of Utah family killed, four injured in crash on I-80 in Wyoming 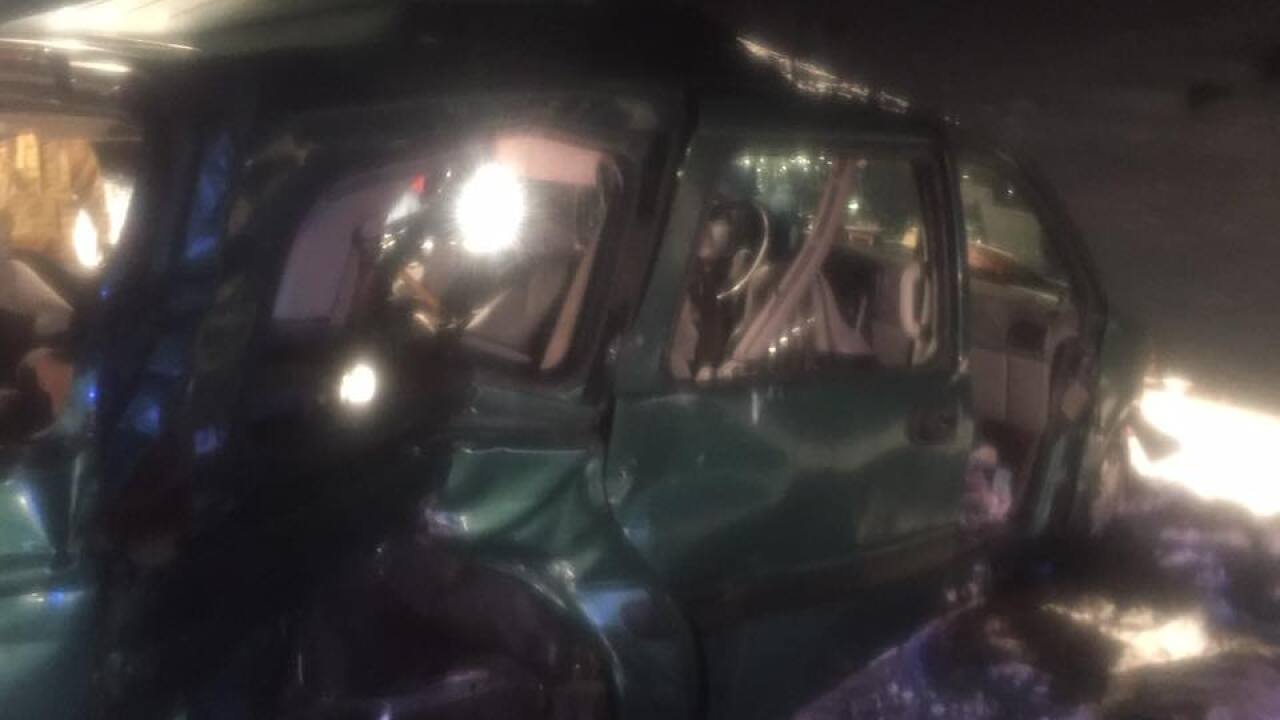 EVANSTON, Wyo. — A man, woman and 7-year-old child died late Tuesday night in a crash on I-80 near Evanston, Wyoming.

According to the Wyoming Highway Patrol, the deceased adults were identified as 38-year-old Marco D. Carr and 28-year-old Rebecca Nowlin of Salt Lake City.  The 7-year-old who was killed and four other children who were injured were not identified.

A Facebook post from WHP said Nowlin and the five children were passengers in a 1999 Chevrolet Venture driven by Carr. The Venture was traveling east near mile post 15 when it struck the back of a 2019 Freightliner semi-trailer.

“After the Chevrolet struck the semi, it came to a stop blocking the right lane and partial left lane of Interstate 80. A short time later a 2016 Freightliner tractor-trailer collided with the stopped Chevrolet,” the Facebook post said.

The four children who were injured were transported to Evanston Regional Hospital, then to Primary Children’s Medical Center in Salt Lake City. Two of those children are in critical condition, the WHP representative said, and all four are between the ages of one and seven.

No one in the Venture was wearing a seat belt at the time of the crash, according to WHP.

WHP officials said the roadway was covered in snow and ice, and they’re investigating to determine if Carr may have been traveling too fast at the time of the crash.