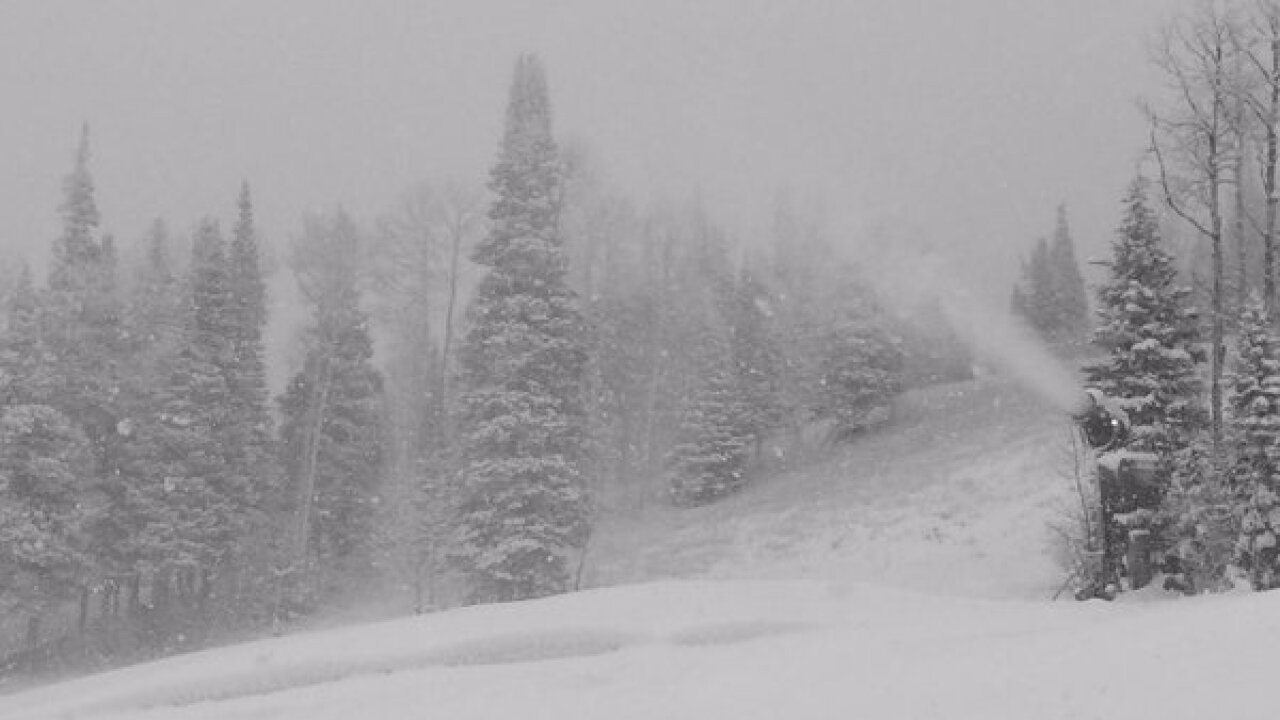 PARK CITY, Utah — A 62-year-old man has died after he struck a tree while skiing at Deer Valley Resort Tuesday.

According to a spokeswoman for the resort, the man was skiing in the Empire Canyon area when he struck a tree around 11:30 a.m.