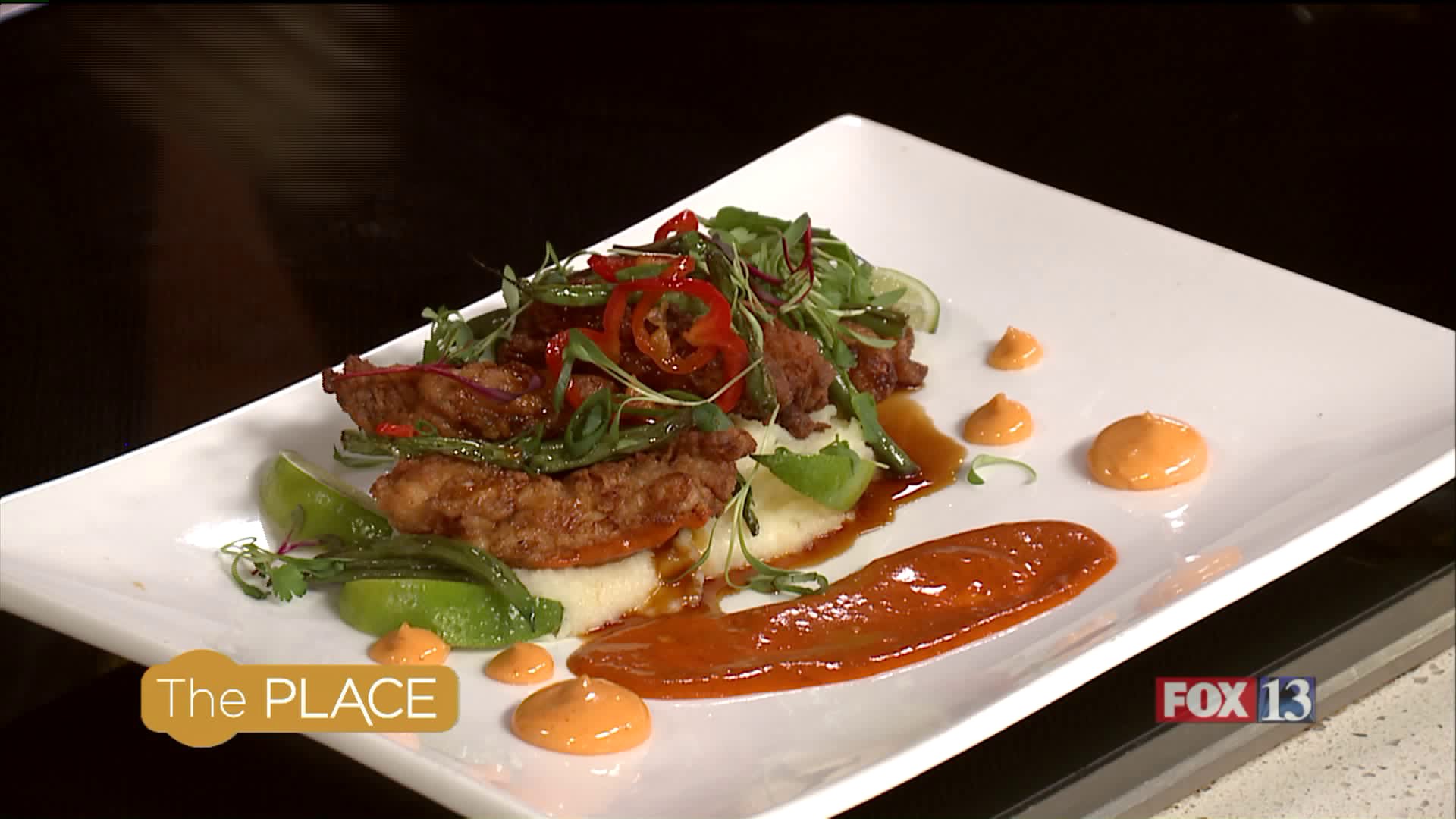 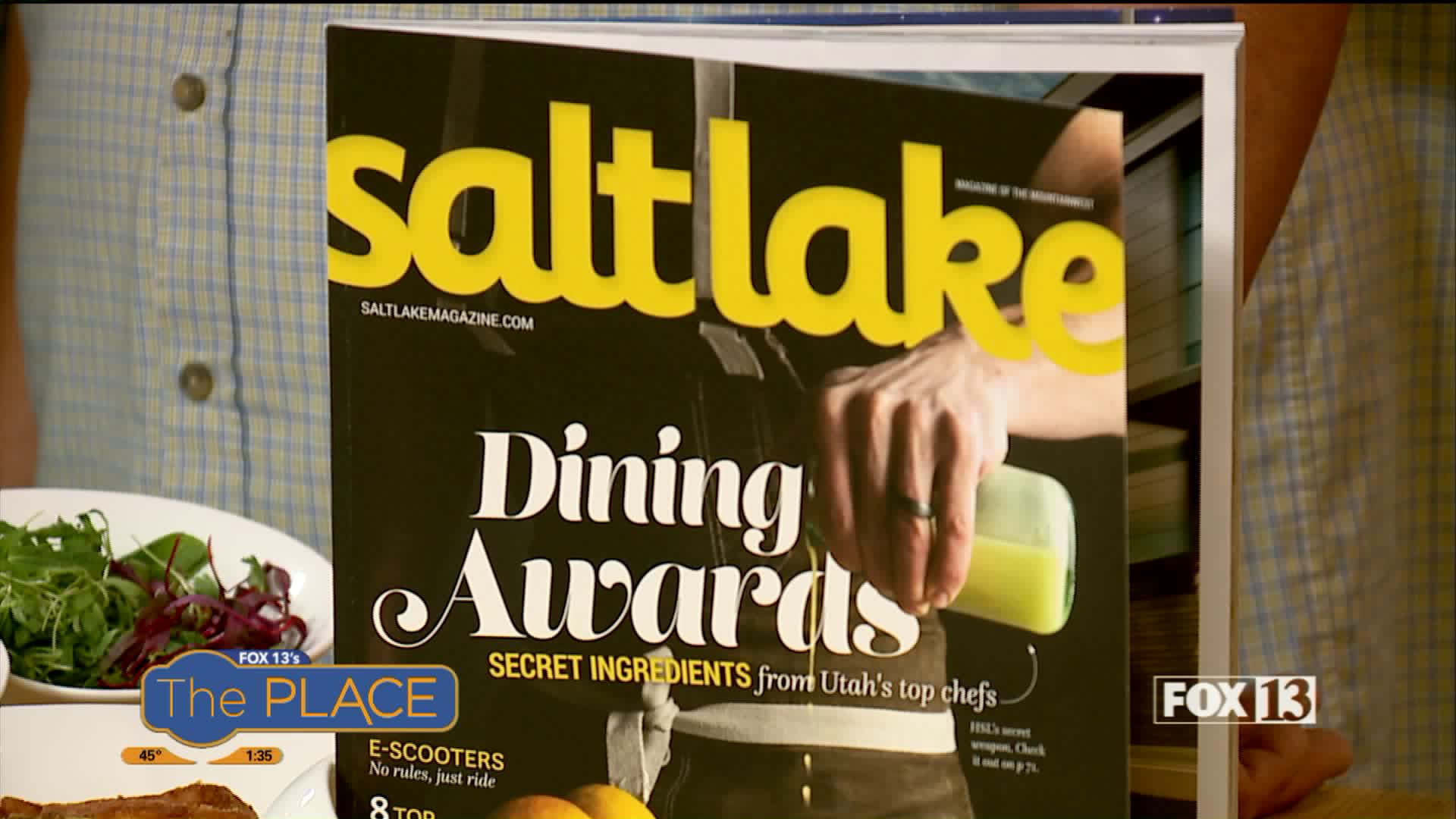 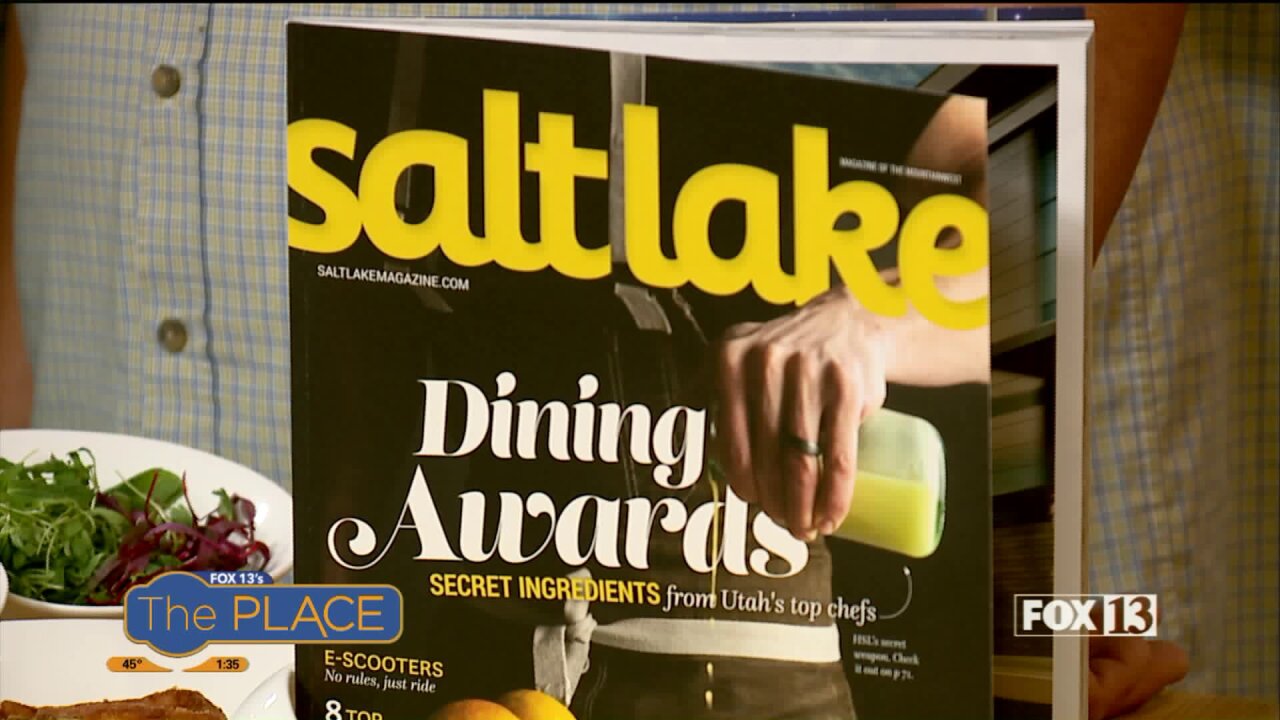 London Belle Supper Club was one of the restaurants featured in this year's Salt Lake Magazine's Annual Dining Awards.  That's a guide for the best meals in Utah!

Editor Mary Brown Malouf joined us, along with Chef Matt Anderson with his recipe for Miso Chicken.

Cilantro or micro cilantro (as needed)

Salt and black pepper (as needed)

Let chicken marinate for at least 24 hours, in a medium stock pot. Heat oil to 360 degrees. Dredge chicken in salt and pepper seasoned flour, shake off access flour and fry until golden brown. Sauté blanched green beans in olive oil with salt and pepper until blistered and add a little soy sauce.

You can learn more about the dining awards at SaltLakeMagazine.com.