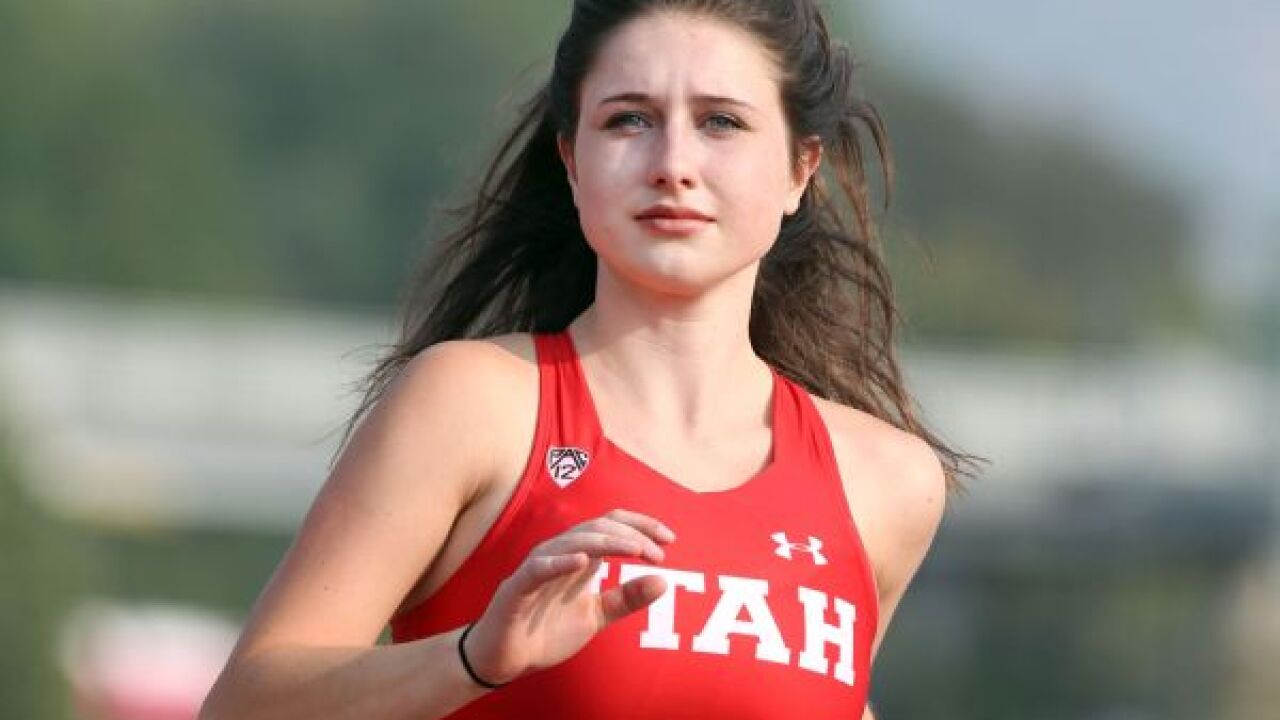 SALT LAKE CITY — The detective accused of not doing enough after being assigned to investigate Lauren McCluskey’s case in the weeks before she was murdered has left her position at the University of Utah.

The Salt Lake Tribune reports the woman, who began working at the U of U in March of 2016, is no longer at that post as of Wednesday.

A University spokesman told the Tribune the had left the agency but would not say if she was terminated or if she resigned.

“We won’t talk about personnel issues,” he told the Tribune.

McCluskey was shot and killed on campus weeks after a man—who had lied to her about his name, age and criminal history—began harassing her online and stalking her when their brief relationship ended. The man was on probation at the time.

Visit Salt Lake Tribune for more on this story.