90 percent of teens support a ban on texting and driving. The percentage of teens who actually follow through will shock you! 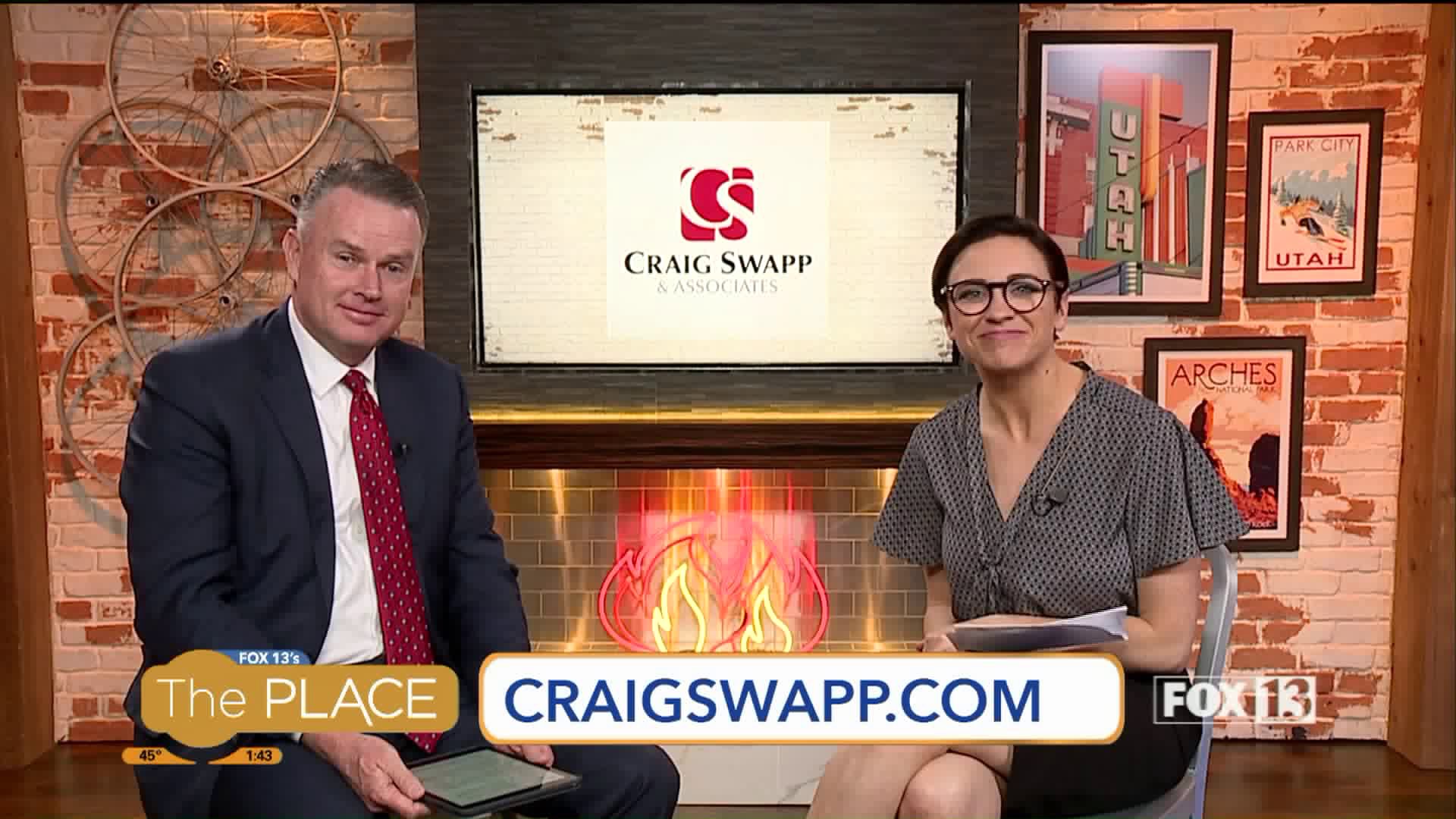 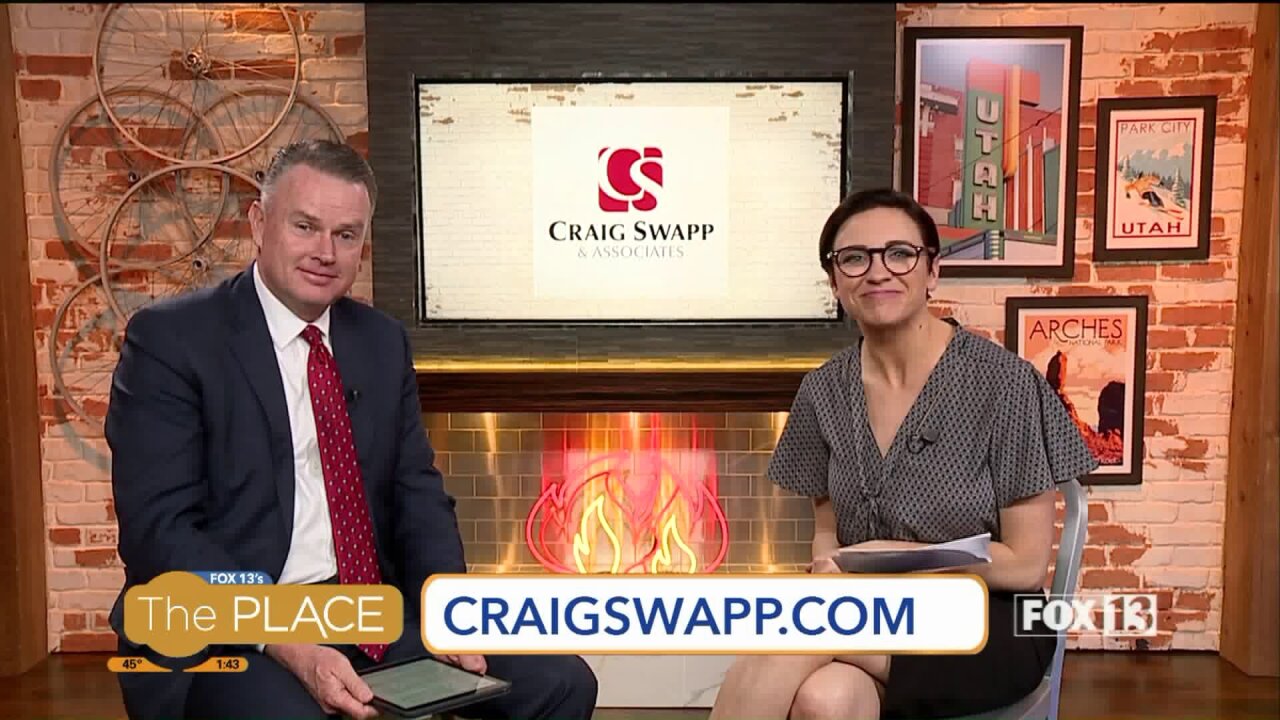 The National Safety Council reports that cell phone use while driving leads to a staggering 1.6 million crashes each year, and those crashes are causing 400,000 injuries and around 3,500 deaths each year in the US. Attorney Craig Swapp stopped by to share his insight on the huge problem of texting and driving.

Craig says statistics suggest that 94 percent of drivers support a ban on texting while driving, but they just aren't keeping their hands and eyes off their phones when they drive.  He says, "There is some fascinating science behind the reason we can't help but pick up the phone when we hear that text notification. Receiving a text message has been shown to light up the same area of the brain stimulated by highly addictive drugs such as heroin or cocaine. When you hear that 'ding' of a text message your body reacts eagerly to pick up the phone, regardless of whether you`re driving or not."

Answering a text takes the driver's attention away for about five seconds.  That means if you're driving on the freeway, you'd travel the length of a football field in that time.  A shocking study also suggests that texting while driving is six times more likely to cause an accident than driving drink.   "How many of us would never drink and drive, but often don't hesitate to send a quick text? It`s a sobering reality," says Craig.

While texting and driving can be an issue for any driver, it's much more prevalent for the younger driving generation. Teen drivers are four times more likely than adults to get into an accident when talking or a texting on a cell phone, which leads to the tragic reality that on average 11 teens die every day on U.S. roads as a result of texting while driving.

90 percent of teens acknowledge the dangers of texting and driving,  but 35 percent admit to doing it anyway.

It`s clear that even with a heightened public awareness, people continue to text and drive.

Craig says important steps have been taken to make texting and driving illegal. In Utah, the fines can range from $70 up to $750 if you're caught texting behind the wheel and if texting while driving results in an accident the driver who caused the accident can face a license suspension or even jail time.