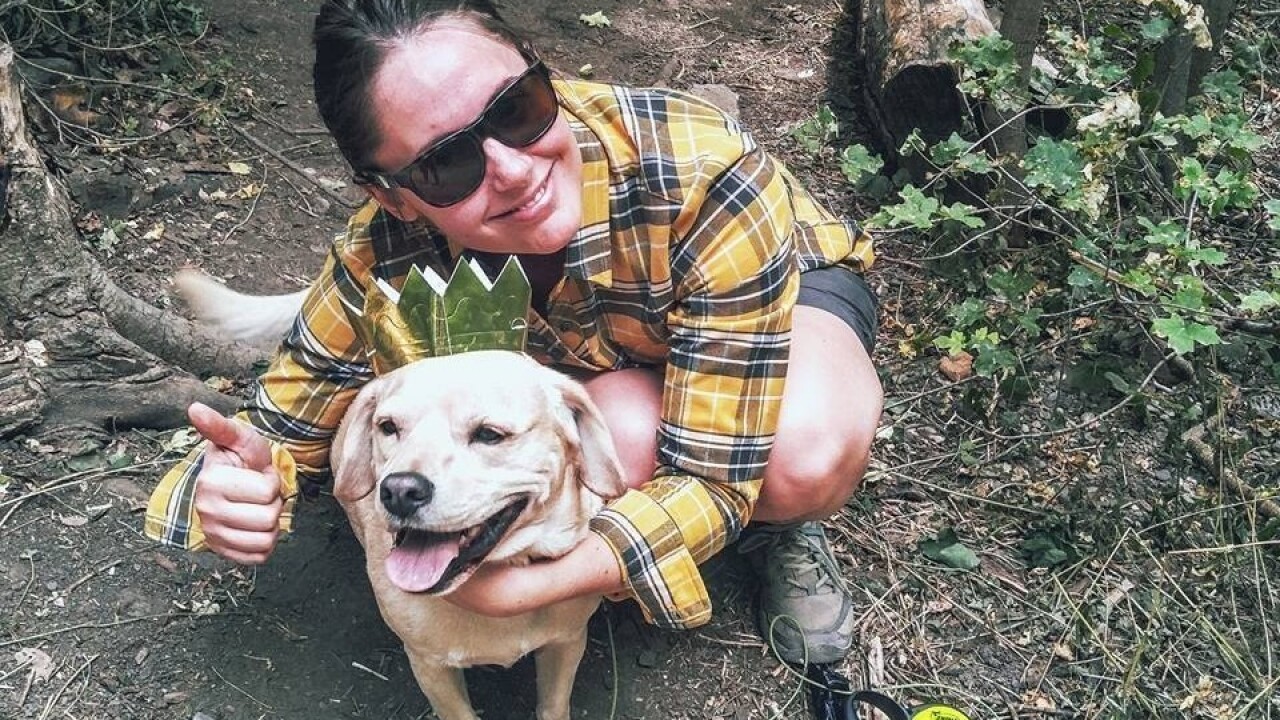 Woman who died after boulder fell on her while hiking on Stansbury Island has been identified as 37-year-old Sarah Knight.

TOOELE COUNTY, Utah — The woman who died Saturday afternoon after a boulder fell on her on Stansbury Island has been identified as 37-year-old Sarah Knight of Salt Lake City.

She was hiking with her husband and a friend. They were returning to their car when Knight hopped on the boulder, slipped and fell. The boulder came loose and came down on top of here.

A gofundme page has been created to help the family with expenses.  It describes her as a New York State native with a graduate degree in special education who gave most of her time to support and feed others.

Tooele County released the transcripts of 911 calls made as the tragedy unfolded. This was the first call:

More calls came in as  people got closer to the scene:

Caller: “I’ve reached the lady and she is trapped underneath a large rock.” Dispatcher: “How large is the rock?” Caller: “We’ve tried to move this rock but it’s too large to.”

Dispatcher: “What part of her body is trapped?” Caller: “Her upper torso and her upper body. She’s not responding to us currently.” Dispatcher: “Is that her crying?” Caller: “No that is some people they are with.”