School bus with 53 students on board involved in crash in Ogden, no injuries 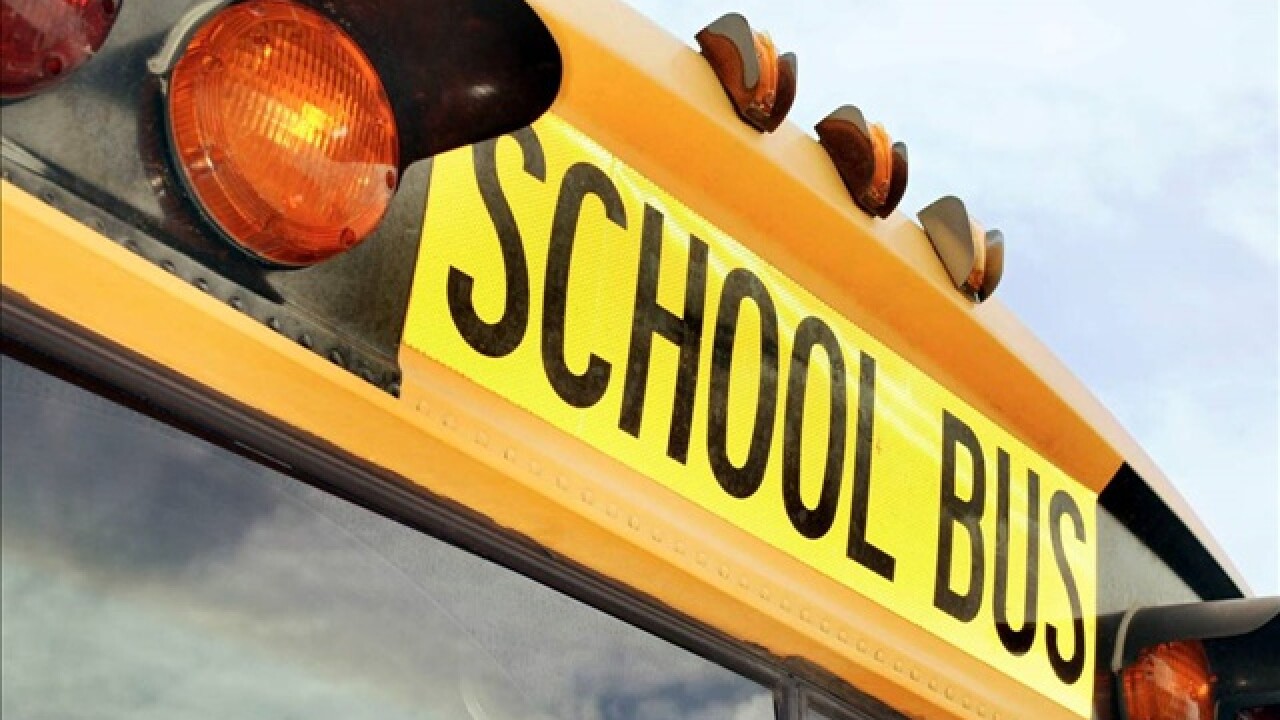 Weber County District school bus with 53 students on board involved in minor crash, no one injured.

There were 53 students on the bus, but none was injured, according to a district spokesperson.

The driver of that car was not hurt, and no citation was given.