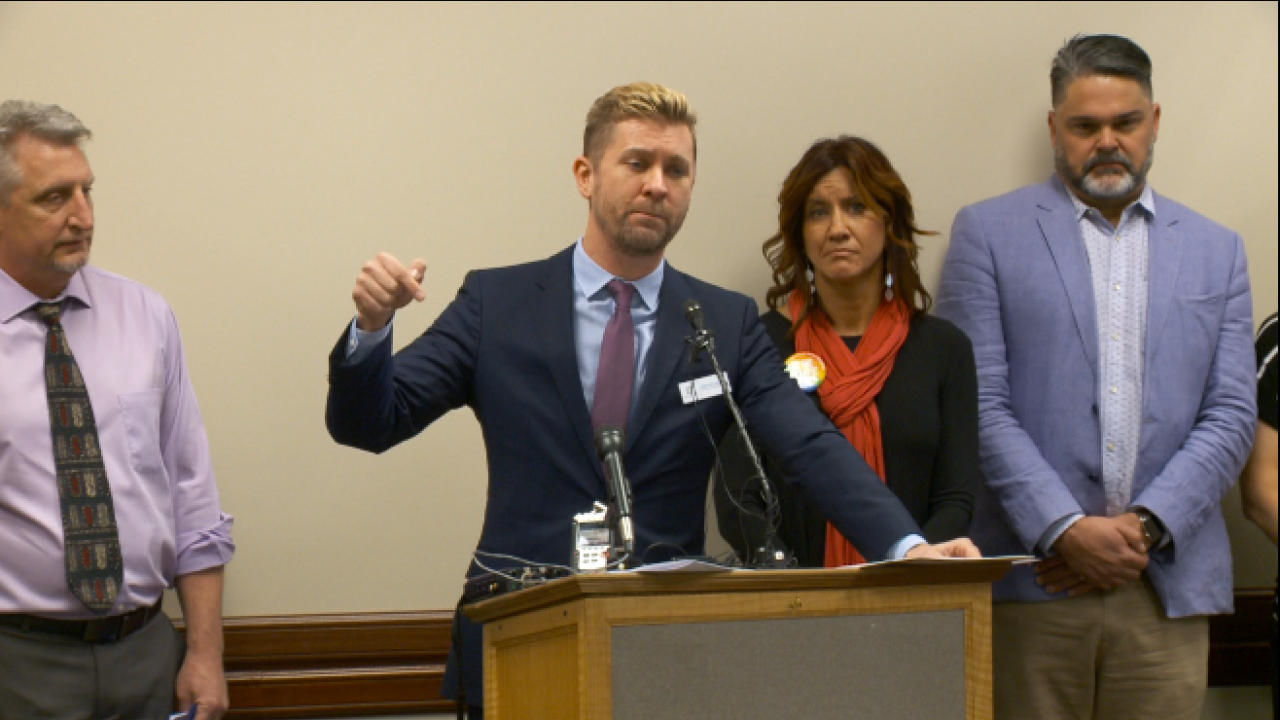 SALT LAKE CITY — The leader of the LGBTQ rights group Equality Utah has resigned from the governor’s youth suicide task force over changes to a bill banning conversion therapy.

So this happened while I was in the beer bill hearing: @EqualityUtah's @TroyWilliamsUT quit the governor's youth suicide task force over the #LGBTQ conversion therapy ban bill getting hijacked. Here's his resignation letter… @fox13 #utpol #utleg pic.twitter.com/ugIVVVCczw

The resignation came after a bill banning conversion therapy got dramatically changed. House Bill 399 would have banned conversion therapy on LGBTQ youth. But the bill was substituted by House Judiciary Committee Chairwoman Karianne Lisonbee, who removed gender identity and only prohibited therapies that subjected children to actual abuses.

The bill was changed so much that HB399’s own sponsor, Rep. Craig Hall, told FOX 13 he could no longer support it.

Williams was a member of the governor’s youth suicide task force, formed to come up with ideas to tackle the state’s growing suicide epidemic.  He said Wednesday he was told to bring ideas and proposals — but every time he has, they have been shut down.

“It’s clear to me that Governor Herbert is not interested in seriously engaging, reducing suicide for LGBTQ youth,” Williams said.

Taryn Hiatt of the American Foundation for Suicide Prevention has also quit the task force in solidarity.

“I do not want my name anywhere affiliated with individuals who would support a practice that is harmful and contributing to rates of suicide and depression,” she said.

But Hiatt said she will continue to lobby for a bill banning conversion therapy, instead of what passed out of the House committee on Tuesday.