Conversion therapy ban gets dramatically changed, and now its sponsor says he can’t support his own bill 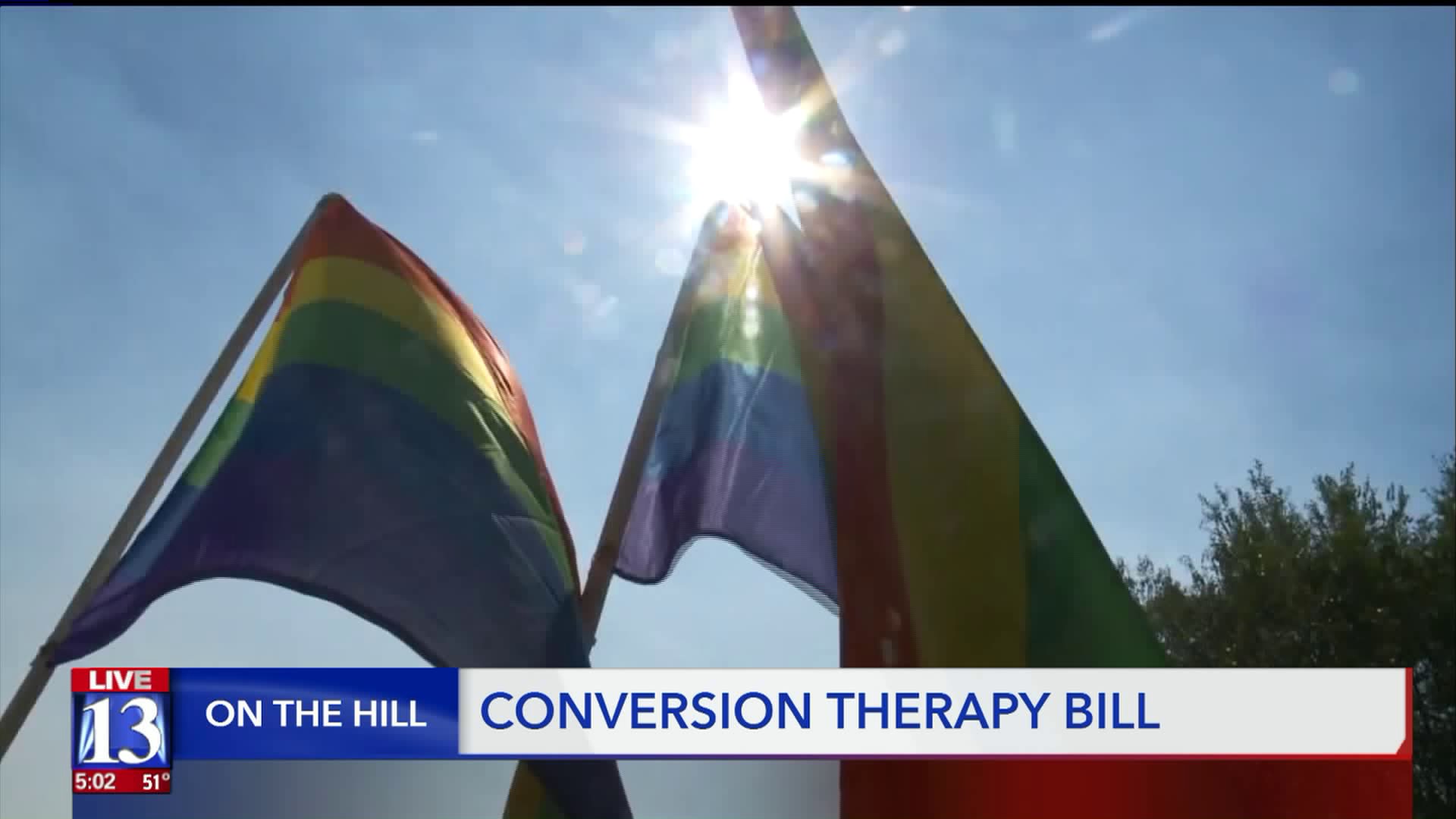 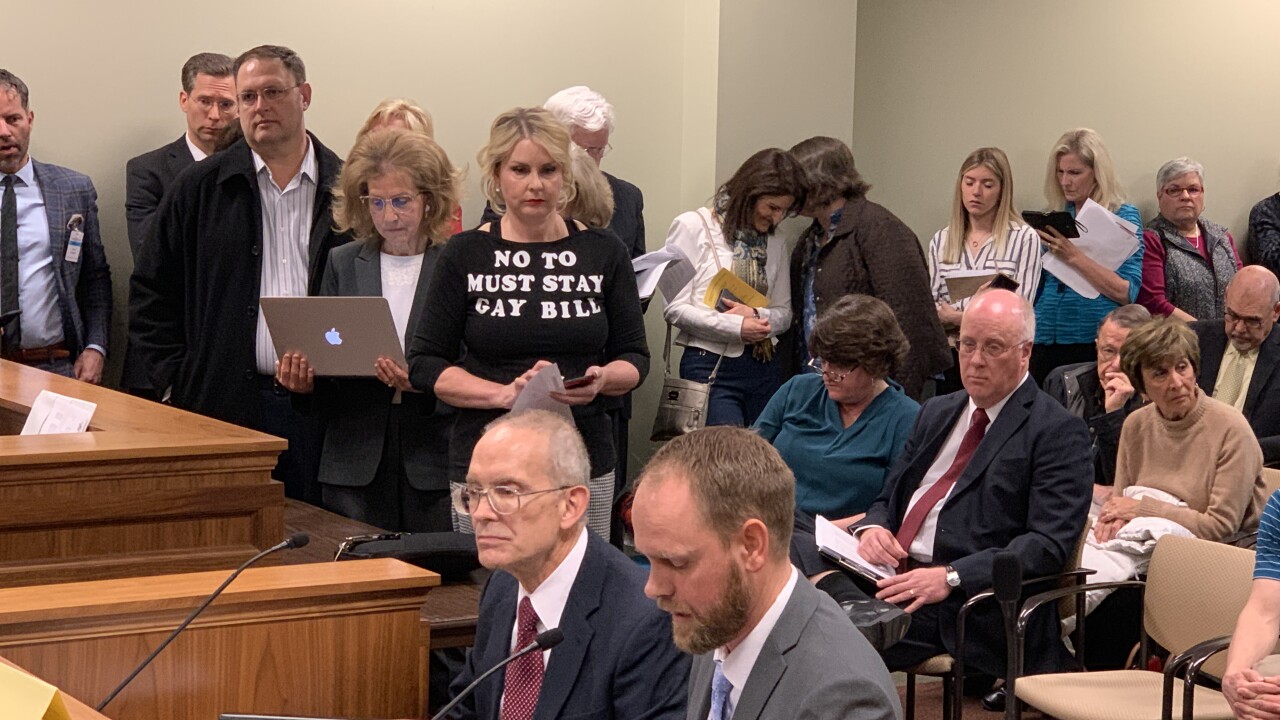 SALT LAKE CITY -- A bill that bans conversion therapy on LGBTQ children in Utah has passed a House committee, but now its own sponsor says he may not be able to support it anymore.

Asked if he would kill his own bill if modifications couldn't be made, Rep. Hall replied: "We’ll see. That’s very premature at this point to say that."

House Bill 399, sponsored by Rep. Hall, R-West Valley City, seeks to block the practice amongst licensed therapists. Those who violated the ban could face a state investigation and possibly lose their license.

A substitute stripped out gender identity from the bill's language and focused it solely on particularly harmful aspects of conversion therapy, like electroshock or induced vomiting. Rep. Hall said he opposed the amended bill.

"This will not stop conversion therapy," he warned the House Judiciary Committee at the end of a hearing.

Supporters of his bill left the hearing angry.

"This new substitute is a sham. The governor and the majority of the Judiciary abandoned LGBT kids today in favor, to protect conversion therapists," said Troy Williams, the executive director of Equality Utah.

HB399 was heard in an emotional hearing with people lining up for and against it. They included social conservatives, therapists, LGBTQ rights activists and people who have undergone conversion therapy.

Julia, who testified with her husband Caleb, and would not give their last names, said he has successfully undergone the therapy. She argued that the bill would not let children "get the help that they need." Caleb said he is an LDS Church member now "sealed to my wife for time and all eternity."

But Arturo Fuentes said he underwent conversion therapy that harmed him and didn't work including a "spiritual exorcism to release all the female spirits that turn me gay." While he supported HB399, Fuentes called out his therapist who was in line to speak against the bill.

A number of therapists in Utah were divided on it. Dr. Nan Cline of the Utah Psychological Association said conversion therapy is not effective. Dr. Jeff Robinson, a marriage and family therapist, insisted that what he does is not "conversion therapy," but some people do wish to minimize same-sex attraction. He also questioned the consensus against it.

Conversion or reparative therapy are efforts to get someone to change their sexual orientation or gender identity. Practices have ranged from electroshock and induced vomiting, to being forced to present as more masculine or feminine. The practice has been discredited, but still persists in Utah. People who have undergone it often report being referred to it by ecclesiastical leaders.

The bill faced a number of substitutions proposed by members of the House Judiciary Committee. It's been a contentious bill, despite outward public support for it.

The bill has religious exemptions, which were critical in getting the bill to move forward in the Utah State Legislature. FOX 13 first reported last month that The Church of Jesus Christ of Latter-day Saints, a powerful influence on Capitol Hill, said it would not oppose the bill because of the exemptions. The church now denounces conversion therapy that subjects people to abusive practices.

The Catholic Diocese of Salt Lake City said it had no position on the bill.

The bill has been endorsed by Governor Gary Herbert, said Rep. Hall. Speaking to reporters last week, the governor called some conversion therapy methods "barbaric." A representative from the Utah Department of Human Services spoke in support of the bill on Tuesday, reading a statement from the governor backing it.