U of U extends Coach Kyle Whittingham’s contract through 2023 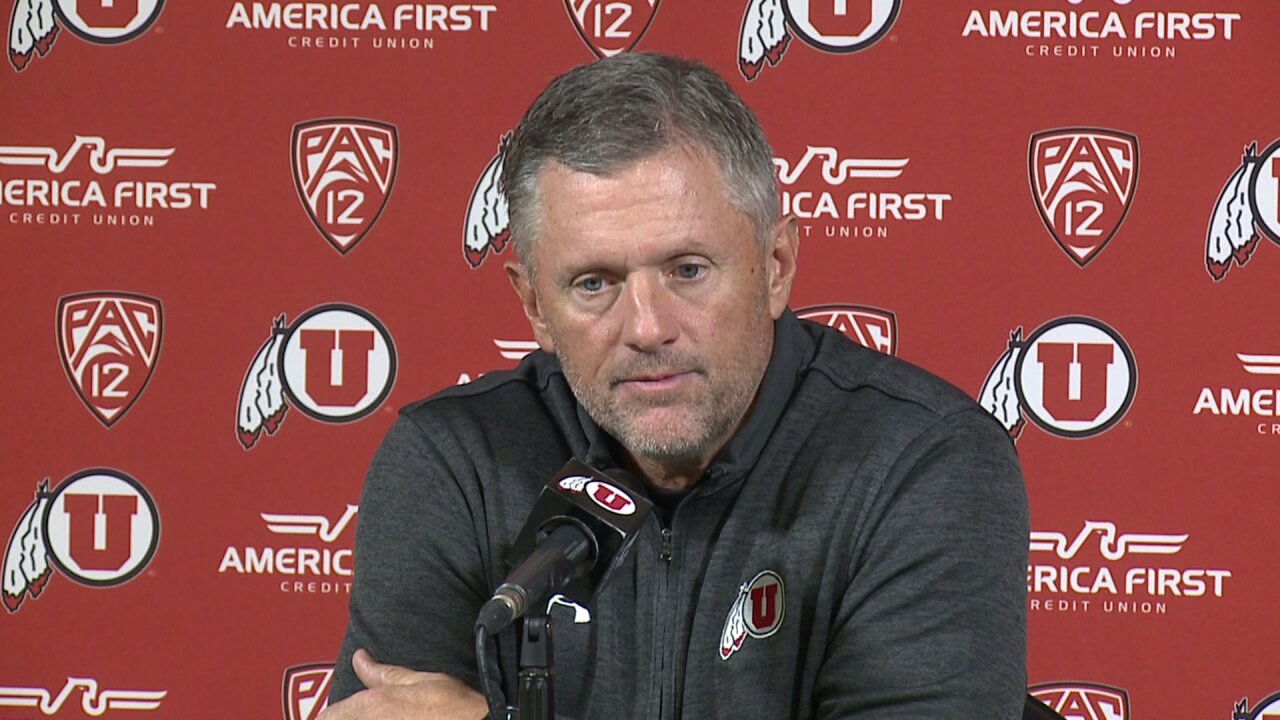 SALT LAKE CITY — Kyle Whittingham will continue to lead the University of Utah football team through 2023.

The university announced Monday morning that Whittingham, who is preparing for his 15th season at the helm for Utah, signed an extension that will take him through 2023.

“Coach Whittingham is one of the top coaches in college football and extending his contract was a high priority in my first year here,” Director of Athletics Mark Harlan stated in the press release. “Kyle’s teams compete for championships on the field and in the classroom, and his loyalty to the University of Utah has made this a great partnership.”

The release states Whittingham is the longest-tenured coach in the Pac-12 and has a 120-61 record with Utah. He also boasts an 11-2 record in bowl games.

“On behalf of our entire coaching staff, we are grateful to both Mark Harlan and President Ruth Watkins for this vote of confidence in our football program,” Whittingham stated. “The University’s support is critical to our long-term success and this sends a positive message to our recruits, which are the lifeblood of any program.”

The press release did not disclose the financial details of Whittingham’s contract, which was previously set to run through 2021.