Pancreatic cancer is one of the deadliest forms, but a new treatment ‘could definitely be a breakthrough’ 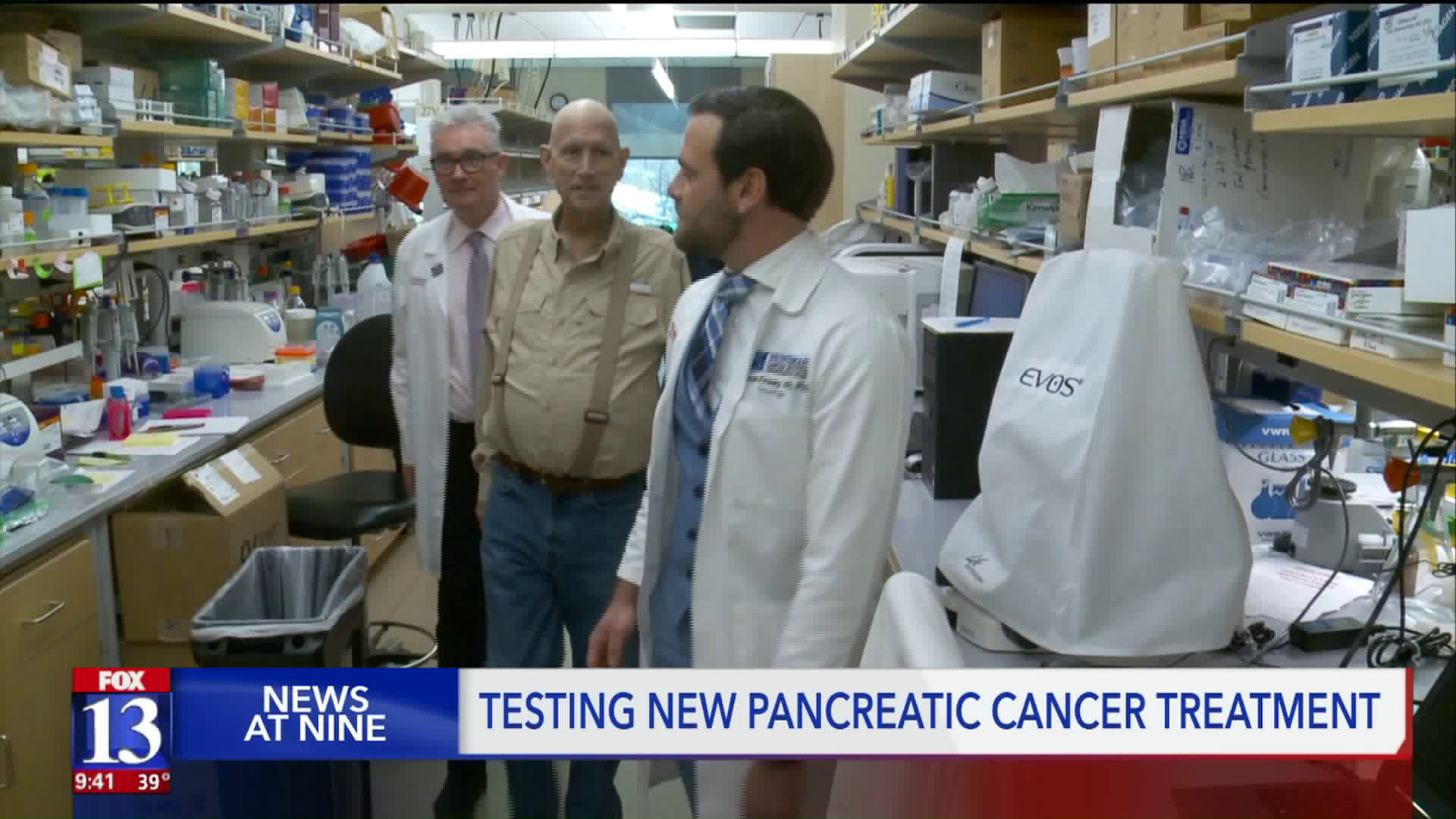 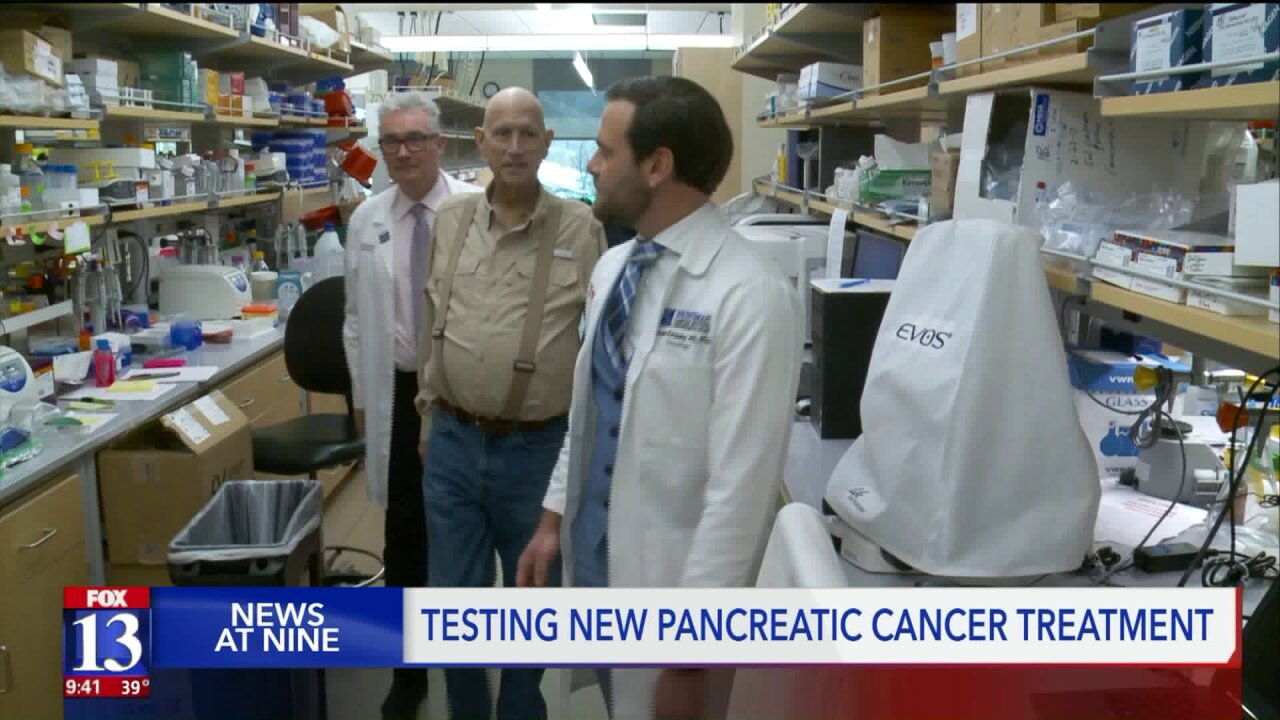 SALT LAKE CITY -- There hasn't been a lot of hope for people diagnosed with pancreatic cancer, so when 66-year-old Gordon Chamberlain learned he had the disease a year ago, he assumed he didn't have much time left.

“I was already stage four, and it had metastasized into my liver and lungs," Chamberlain said. "The basic chemotherapy was not going to work and at that point, that’s pretty much all there was."

However, a sliver of hope has been restored in the form of a pill, according to Conan Kinsey, a Physician Scientist at the Huntsman Cancer Institute.

“We feel like it could definitely be a breakthrough,” Kinsey said.

It's actually the combination of two pills which are already FDA approved. One treats malaria and the other treats melanoma.

“When you combine these drugs together you have a synergistic killing of pancreatic cancer cells," Kinsey said. "We treated one patient thus far and we did have quite a remarkable response for him."

That patient who was given just weeks to live, ended up surviving for eight months. The treatment wasn't only successful. It was less toxic, meaning there were fewer negative side effects.

“It's very exciting for us, but I think we should also be cautious. Sometimes we test these things and we get one single responder who responds extremely well to the therapy,” Kinsey cautioned.

The success has paved the way for a clinical trial at Huntsman Cancer Institute. Chamberlain is one of about a dozen patients taking part and after less than a month, he’s already feeling better.

“I have a lot more energy," he said. "My appetite is back. I have begun gaining a little bit of weight."

Putting hope back to the table.

“It’s given me a lot more hope for the future. At least in terms of controlling the disease and giving the doctors time to find something that will actually cure it."