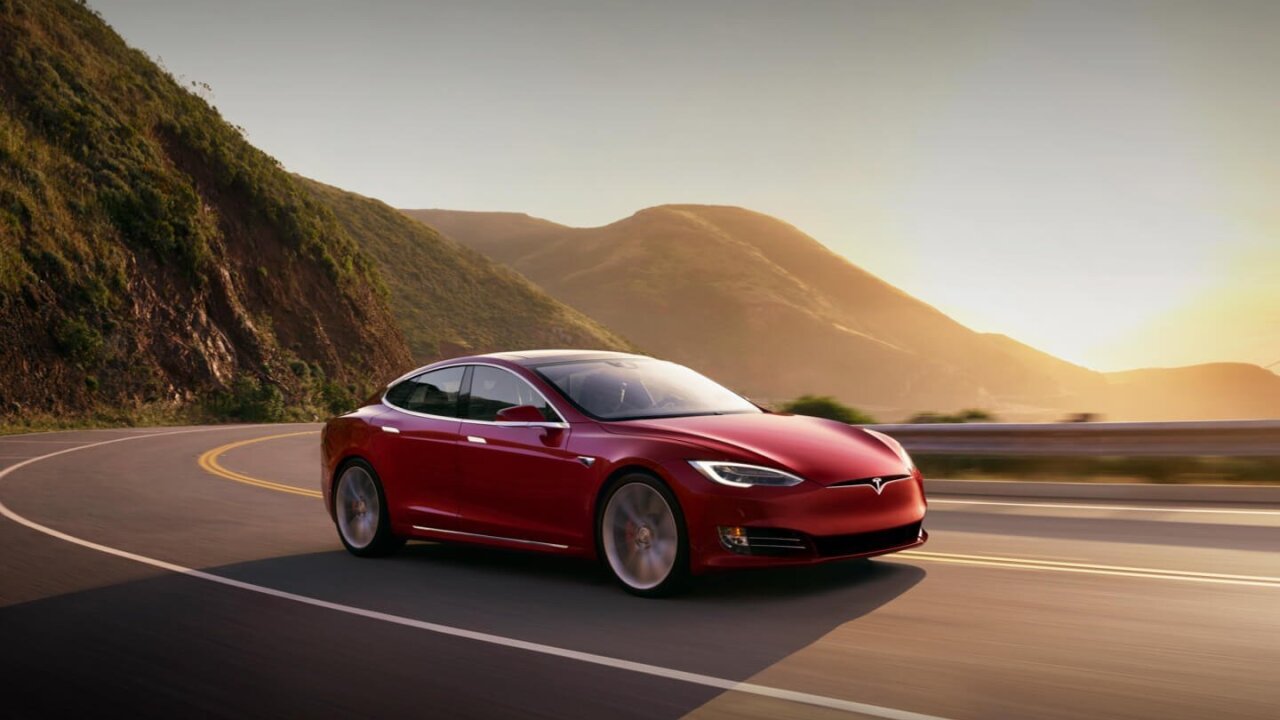 (CNN) — Tesla is selling its cars with the option of “full self-driving capability,” a feature that’s drawing criticism from experts on self-driving technology. They say CEO Elon Musk is playing fast and loose with definitions, overselling the technology and potentially creating safety issues.

When Tesla announced the $35,000 Model 3 Thursday, it said it would come with an optional $5,000 feature: full self-driving capability. The system will offer “automatic driving on city streets” as an update later this year, according to Tesla’s website.

A Tesla spokeswoman declined to comment on details around the automatic driving option, and pointed CNN Business to fine print on Tesla’s order page that tells buyers the currently enabled features require “active” driver supervision and do not make the vehicle autonomous.

Experts say Tesla’s “full self-driving” feature is really a partial self-driving feature that handles minor driving tasks such as keeping pace with other cars on a highway and still requires diligent human oversight. To most autonomous vehicle experts, “full self-driving” means a car in which a person could safely fall asleep behind the wheel, and the steering wheel and pedals aren’t even needed.

The Self-Driving Coalition for Safer Streets, a group that lobbies on behalf of some of the largest companies competing in the autonomous driving space, such as Waymo, Volvo, Ford, Lyft and Uber, defines self-driving vehicles as those that don’t require a human to take control in a given area, such as a city.

But experts say the general public doesn’t understand this, and misperceptions abound. A 2018 study found that 71% of drivers believed they could purchase a self-driving car today, despite no fully autonomous vehicles being available for sale. Experts warn that this lack of understanding could be deadly as humans may put too much trust in systems like Tesla’s, leading to crashes.

Dean Pomerleau, of Carnegie Mellon University, who in 1995 drove a minivan that steered itself across the country, told CNN Business he has “grave concerns” about Tesla’s practices on autonomous driving.

“Claiming its vehicles will soon be ‘feature complete’ for full self-driving is one more step in the unconscionable practices that Tesla is already engaged in with Autopilot — overselling its capabilities and reliability when marketing its vehicles and then blaming the driver for not reading the manual and paying constant attention when the technology inevitably fails,” Pomerleau said.

“Fully self-driving makes for a great headline, but there are a lot of additional questions autonomous vehicle providers need to disclose in order to properly educate the customer,” he said.

Part of the problem, according to experts, is that governing bodies haven’t standardized a definition for self-driving vehicles. During his career, Fleming has heard all sorts of terms thrown around to describe the technology, including robotic, unmanned, autonomous, semi-autonomous and driverless.

The US Department of Transportation and Society of Automotive Engineers instead refer to a complicated five-point scale of automation. A “level 4” vehicle is the point on the scale where self-driving begins, meaning a car that can drive itself in a set area, such as a city, without any human intervention.

Some experts tell CNN Business that the government needs to step in to prevent businesses from misleading and confusing consumers.

“Some agency needs to throw the book at Tesla,” said Raj Rajkumar, a member of the team that won the 2007 DARPA Urban Challenge, a race widely credited with kicking off the self-driving vehicle industry. “Tesla’s use of this term is totally irresponsible.”