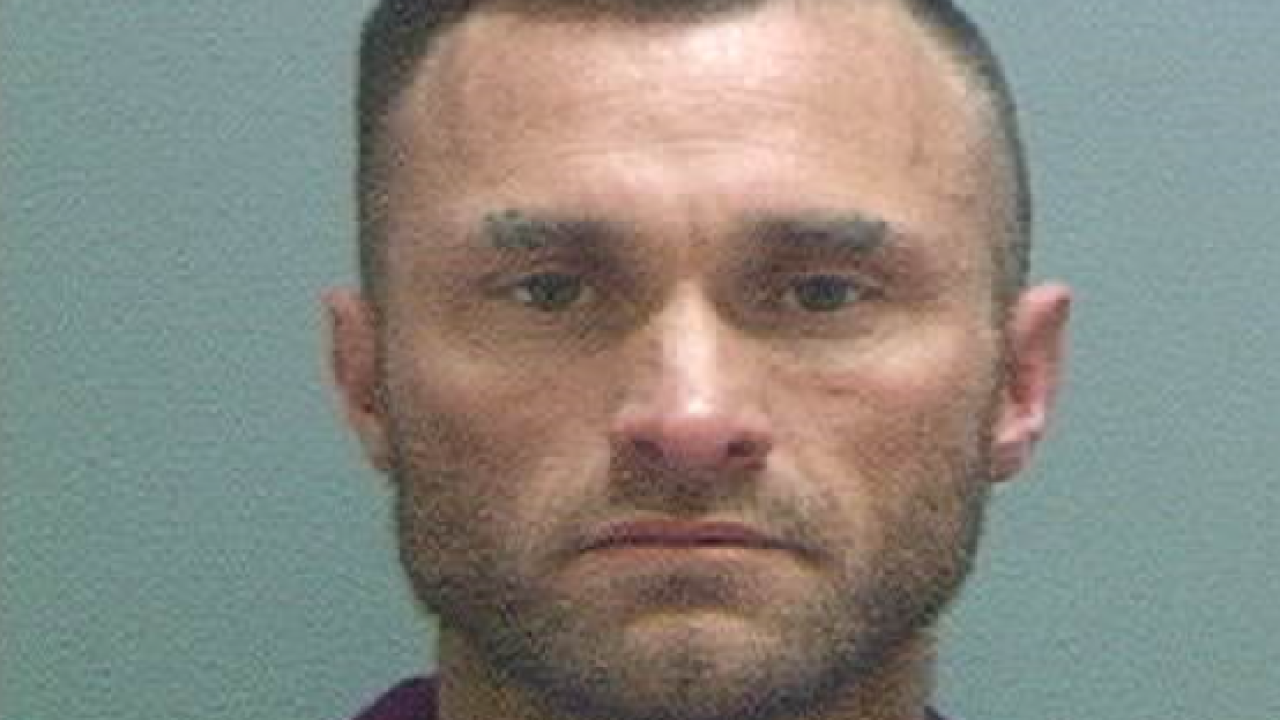 SANDY, Utah — A man was arrested early Saturday after police say he fled from officers in a car with stolen license plates and tried to hit a police officer.

According to the Unified Police Department, at 3:57 a.m. Saturday, officers responded to suspicious activity at #36 East Columbia Avenue.

UPD officials said that officers determined that a suspicious car had stolen plates on it, and tried to stop the vehicle.

During the pursuit, police said the driver, who was identified as Cody Ramseyer, 38, tried to hit the UPD officer who set up the spike strip.

Ramseyer was arrested for fleeing and for aggravated assault on a police officer following the incident, police said.