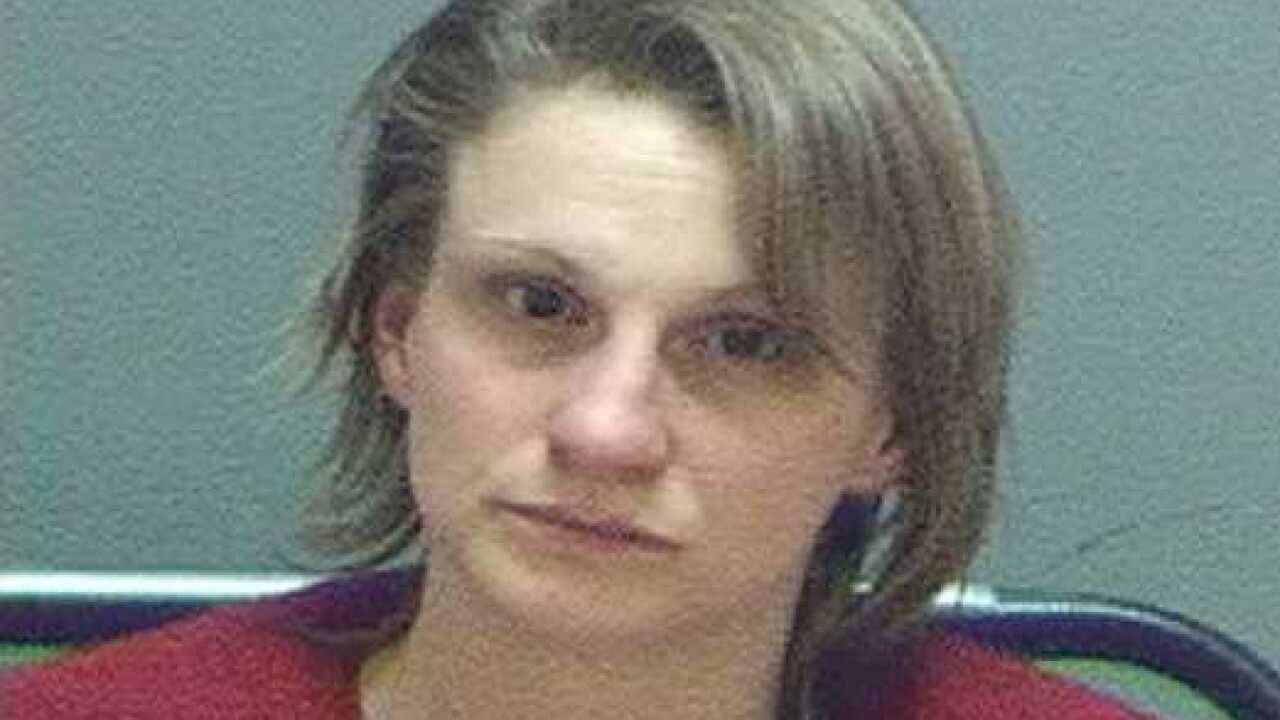 Jayde Altemeirer arrested on suspicion of stabbing her mother.

SANDY, Utah — A woman was taken into custody Saturday after police say she stabbed her mother multiple times at a hotel in Sandy.

Jayde Altemeirer arrested on suspicion of stabbing her mother.

According to Sgt. Jason Nielson with the Sandy Police Department, officials received a 911 call on reports of a stabbing that occurred at an Extended Stay hotel at 7555 S. Union Park Avenue.

When officers arrived at the hotel, they found that a woman in her mid-50’s had been stabbed multiple times, Neilson said.

The woman was taken to the hospital in serious condition but was later upgraded to stable condition.

Neilson said that the woman’s daughter was identified as a suspect in the stabbing, but she had left the scene following the incident.

Police were able to pick up the daughter, Jayde Altemeirer, and she was arrested without incident.

The victim’s name has not been released.