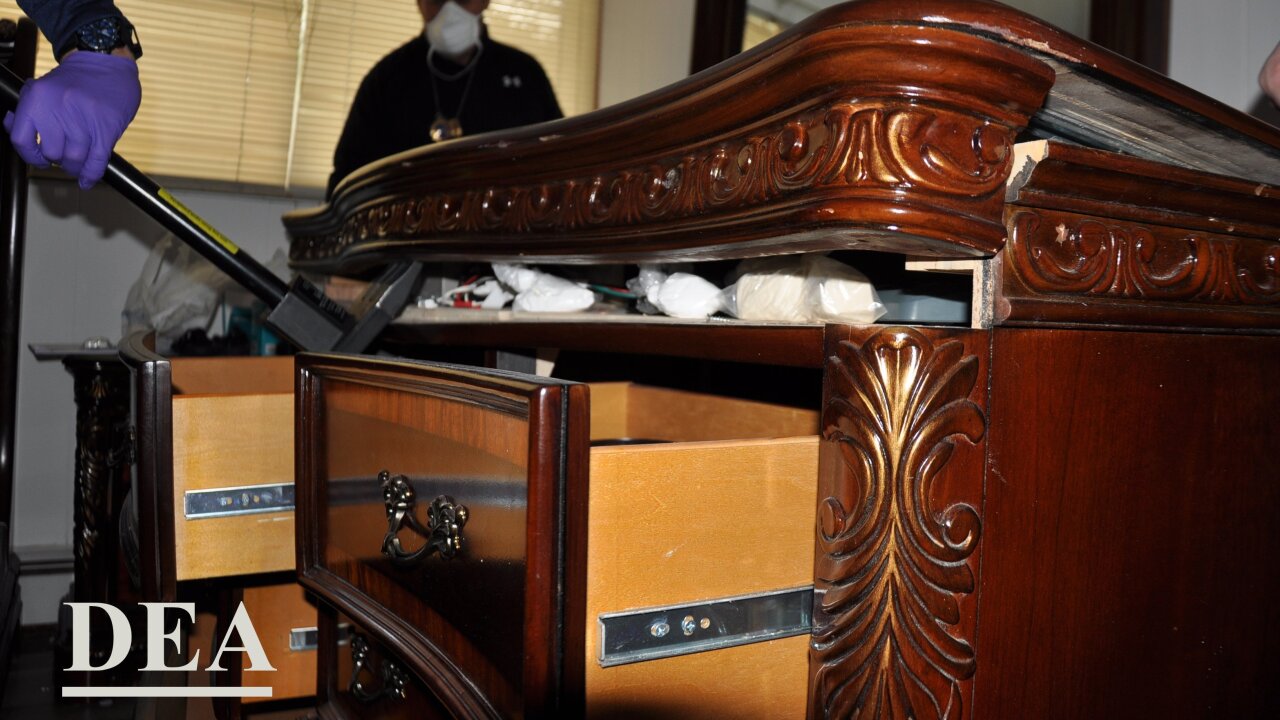 Federal agents found five kilograms (just over 11 pounds) of fentanyl and six kilograms (13.2 pounds) of heroin Friday when they raided a fentanyl mill operating out of a home in Ardsley, the DEA said.

Five people who were arrested during the raid are facing several drug charges.

“The fentanyl alone has the potency to kill nearly over two million people,” said DEA Special Agent in Charge Ray Donovan. “I commend the men and women in the Task Force and Tactical Diversion Squad for their quick and efficient investigation into this organization and their diligence to the safety of the residents living nearby.”

Ardsley is a wealthy community about 20 miles north of New York City.