Trump asks China to remove all agricultural tariffs on US 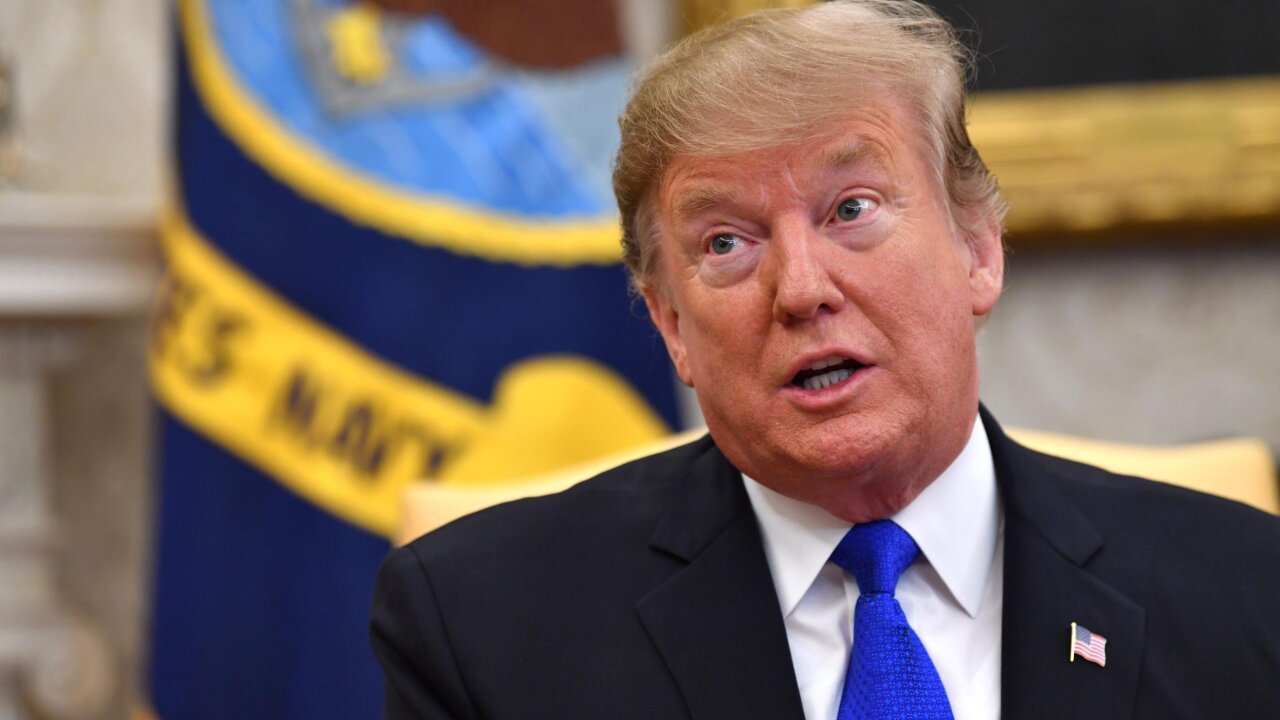 (CNN) — President Donald Trump asked China in a tweet Friday to lift all of its tariffs on American agricultural products, pointing to his decision to delay a second round of tariffs and to improving trade relations with China.

“I have asked China to immediately remove all Tariffs on our agricultural products (including beef, pork, etc.) based on the fact that we are moving along nicely with Trade discussions,” he tweeted Friday, adding, “and I did not increase their second traunch of Tariffs to 25% on March 1st. This is very important for our great farmers – and me!”

Trump had announced the decision to delay the tariffs, as well as a planned summit to wrap up the trade agreement with Chinese President Xi Jinping at Mar-a-Lago, in a tweet Sunday. The tariffs had been set to go into effect Friday if no trade deal were reached.

China is the United States’ second largest agricultural market, according to data from the Office of the US Trade Representative. US agricultural exports to China hit $20 billion in 2017, with soybeans, the largest sole export, accounting for $12 billion.

Trump on Sunday had lauded “substantial progress” in the talks covering “important structural issues including intellectual property protection, technology transfer, agriculture, services, currency, and many other issues” and resulting in “a very good weekend for U.S. & China!”

Trump’s request Friday came following his decision to walk away from negotiations with North Korea at a summit in Vietnam on Thursday, alleging that leader Kim Jong Un had insisted on full sanctions relief in exchange for partial denuclearization in an unacceptable offer.

Trump had characterized his relationship with Xi as positive and beneficial leading into the summit with North Korea in a tweet earlier Sunday.

“President Xi of China has been very helpful in his support of my meeting with Kim Jong Un,” he tweeted. “The last thing China wants are large scale nuclear weapons right next door. Sanctions placed on the border by China and Russia have been very helpful. Great relationship with Chairman Kim!”